A team to dominate Africa 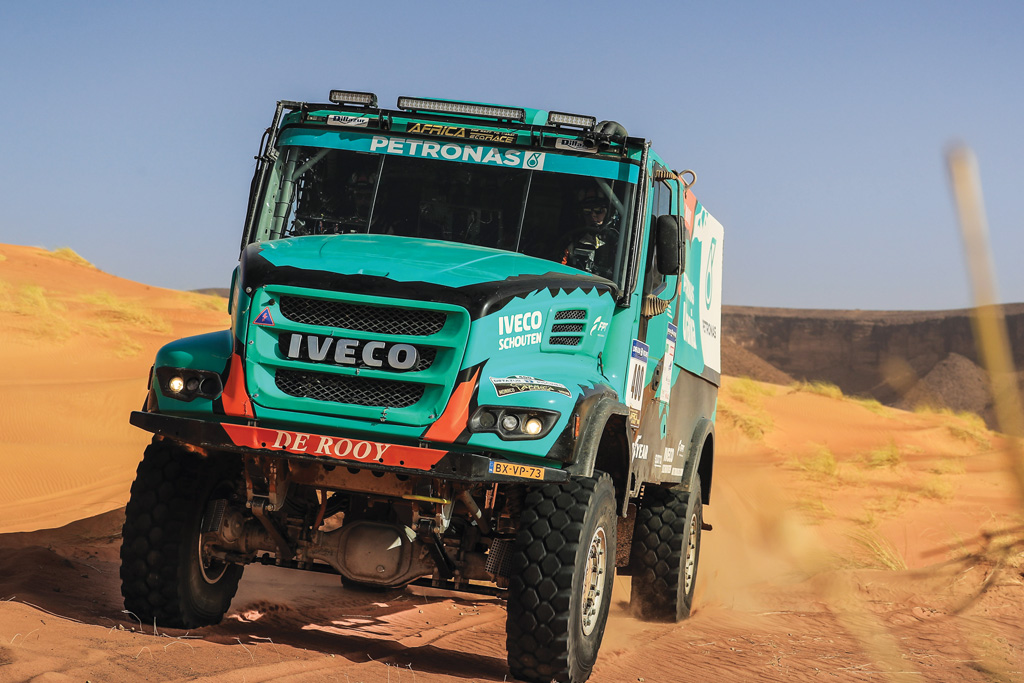 A general force to be reckoned with, Team De Rooy Iveco once again proved its might in the toughest rally races on the planet.

Created to fill the gap left by the original African Dakar Rally, the Africa Eco Race has cultivated an enthusiastic following by amateur and professional competitors and spectators alike.

With 2018 being its tenth edition, competitors set off on January 2 from Nador, Morocco, and ended on January 14 at Lake Rose near Dakar, Senegal – with Gerard De Rooy from Team Petronas De Rooy Iveco taking the checkered flag in the trucks category.

Having dominated the 12-stage, 6 500-km race from the start, De Rooy maintained the lead in his #400 Iveco Powerstar throughout the rally – on the fast, rocky tracks as well as the extremely soft sands of the dunes. 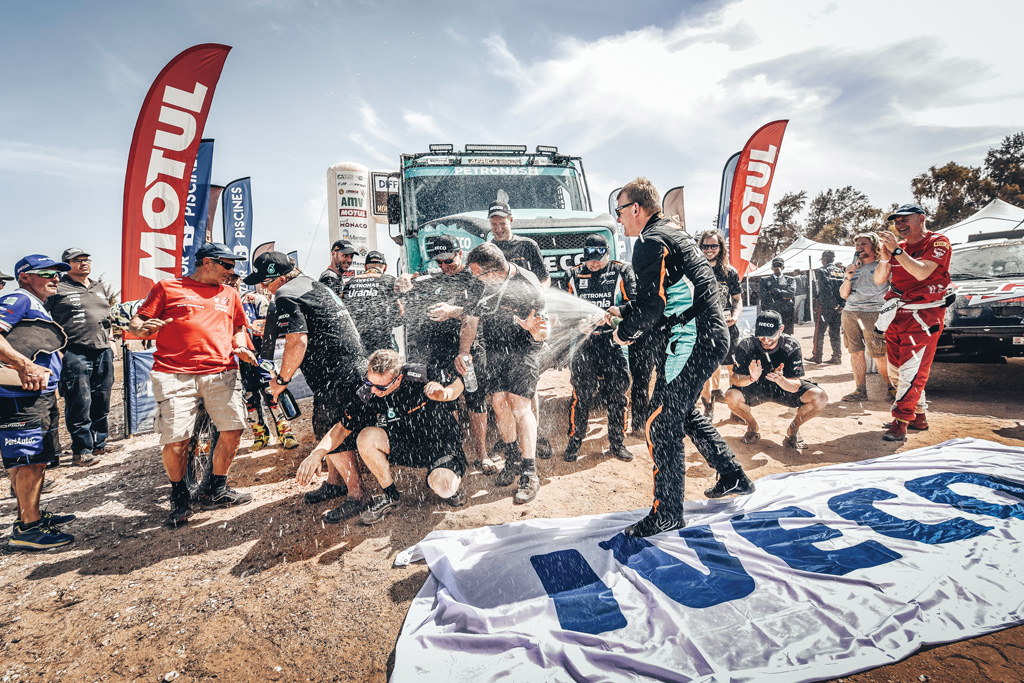 De Rooy completed the race in 45 hours and 53 seconds – five hours, 12 minutes and 32 seconds ahead of his nearest competitor and a record field of competitors! This granted him first position in the trucking category.

“I enjoyed both the beautiful specials and the toughness. That was what it was all about in the first place: having fun again. They were long specials, but still short days because we had almost no connection. I really look back on it with a very good feeling,” De Rooy comments.

The third stage, with a timed section of 400 km, presented one of the toughest challenges for the leading team. During the race, De Rooy stopped to provide assistance to a motorbike rider who had crashed, and was credited back with the 25 minutes he lost with this stop. In the last 80 km of the day, the vehicle’s tyres became badly damaged by the rocky terrain; but De Rooy chose to drive on carefully instead of losing time by stopping to replace them. 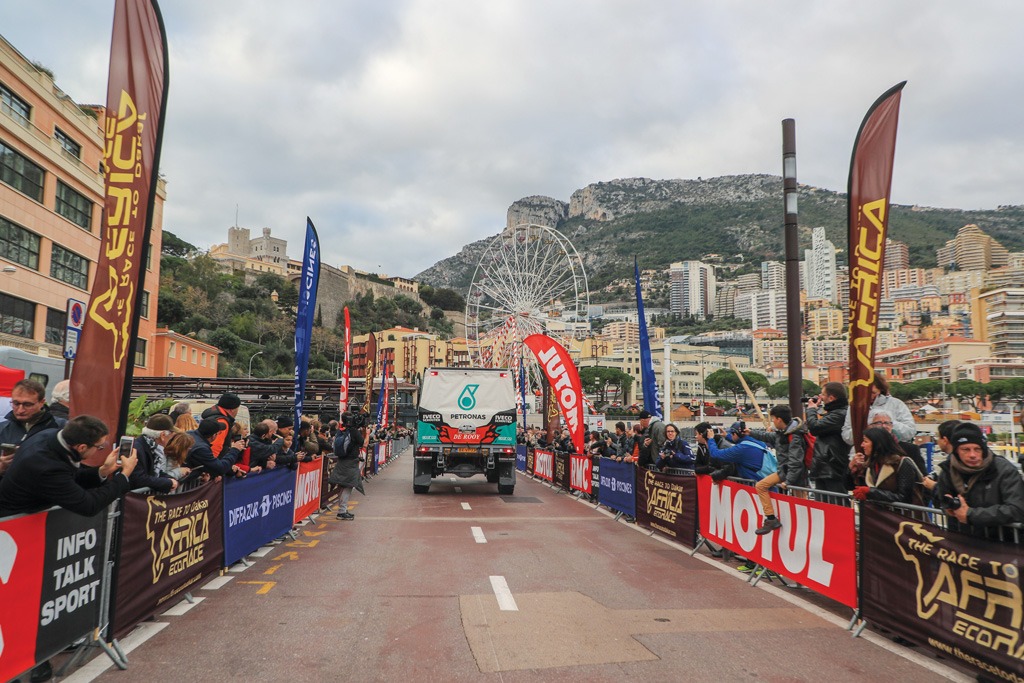 The final stage saw the drivers compete in a short, final boost in the traditional last leg around Lake Rose. The crowds were out in force to encourage the competitors and celebrate the winners as they took their place on the podium on the beach of the lake.

Meanwhile, 7 000 km away in South America, the Dakar Rally was concurrently taking place (January 6 to 20). The three Iveco Powerstars performed well, consistently placing in the top ten and jockeying for the lead through various sections of the race. 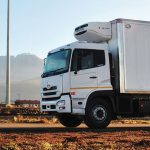 Prev Tally-ho: 2018
Next One day when the Gautrain is all grown up… 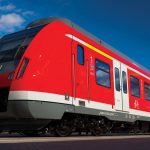