FOCUS on Transport and Logistics

FOCUS on Transport and Logistics is South Africa’s leading commercial vehicle magazine. Established more than 30 years ago, it is by far the most widely read magazine in its sector.

Charleen Clarke has worked as a writer, editor, photographer, publisher, MC, public speaker and television presenter since 1984. She cut her teeth in journalism in Port Elizabeth, working on the newspaper in that city. She moved to Johannesburg in 1986, where she joined Caxton as a journalist. She was promoted to editor of the Randburg Sun within two years.

In 1988 she joined National Publishing as a journalist. She was promoted to executive editor of five magazines within two years. Seven years later, she was appointed editor of FOCUS. She went on to buy the magazine from the Road Freight Association and start Charmont Media Global. 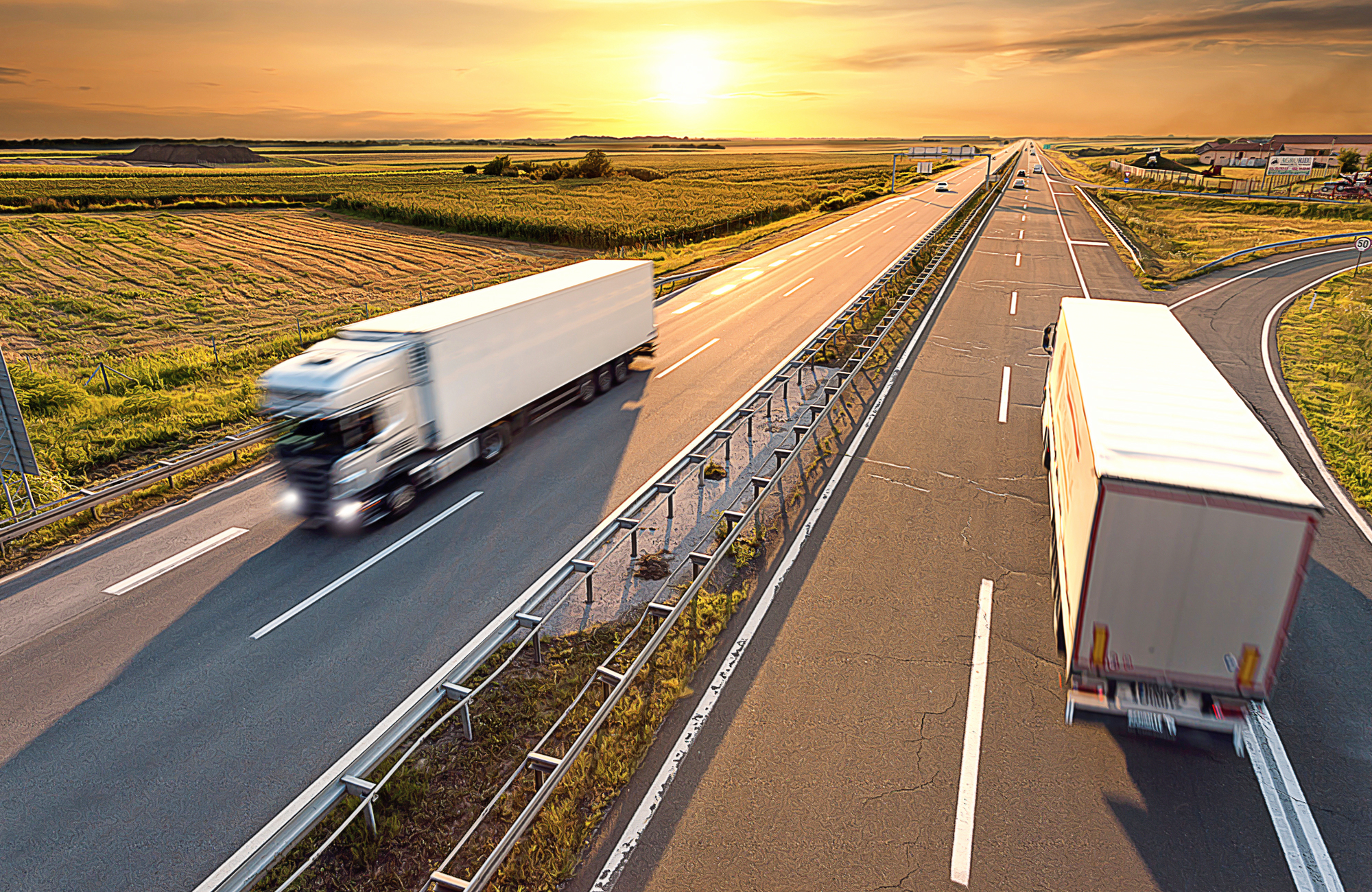 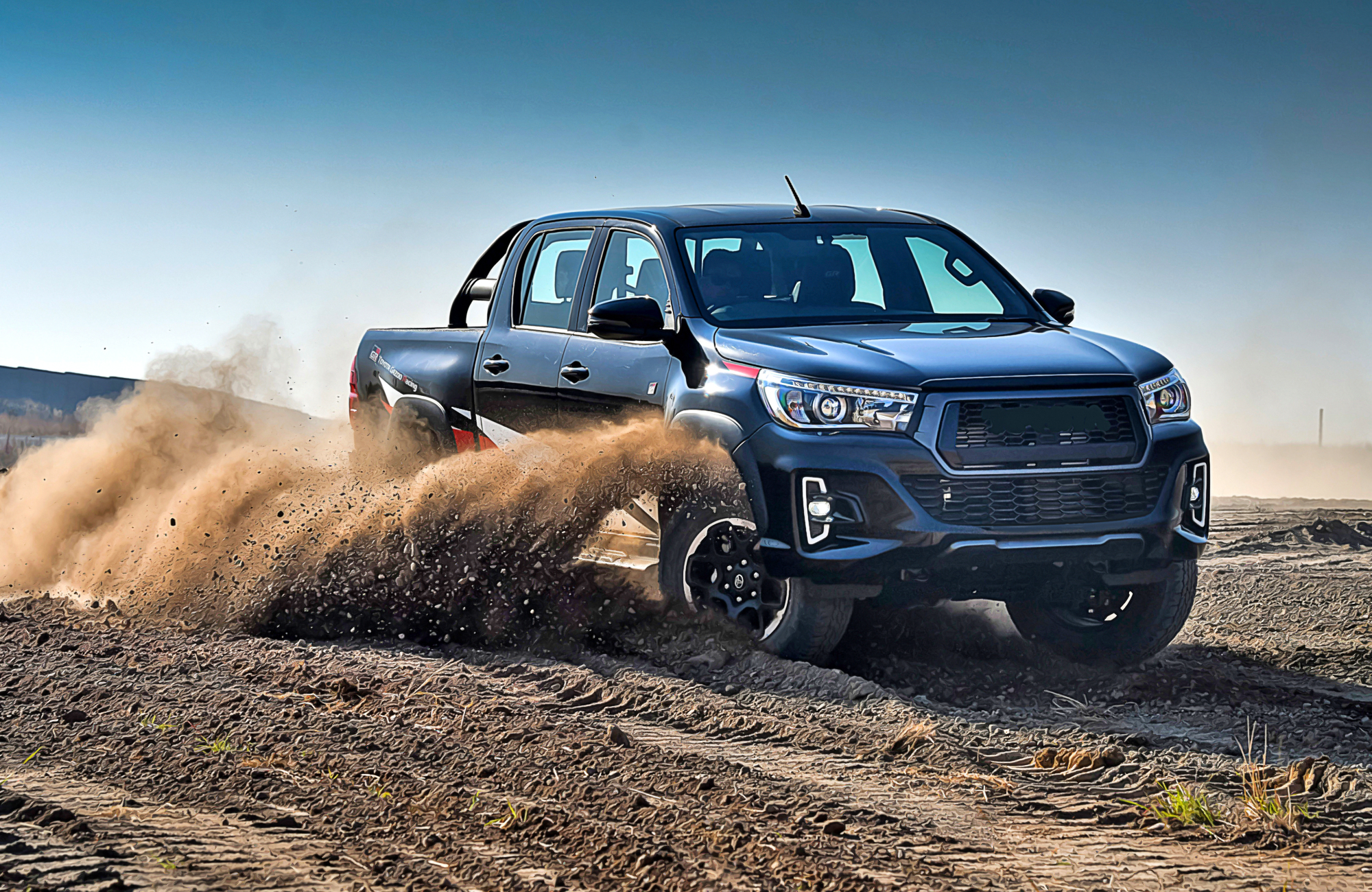 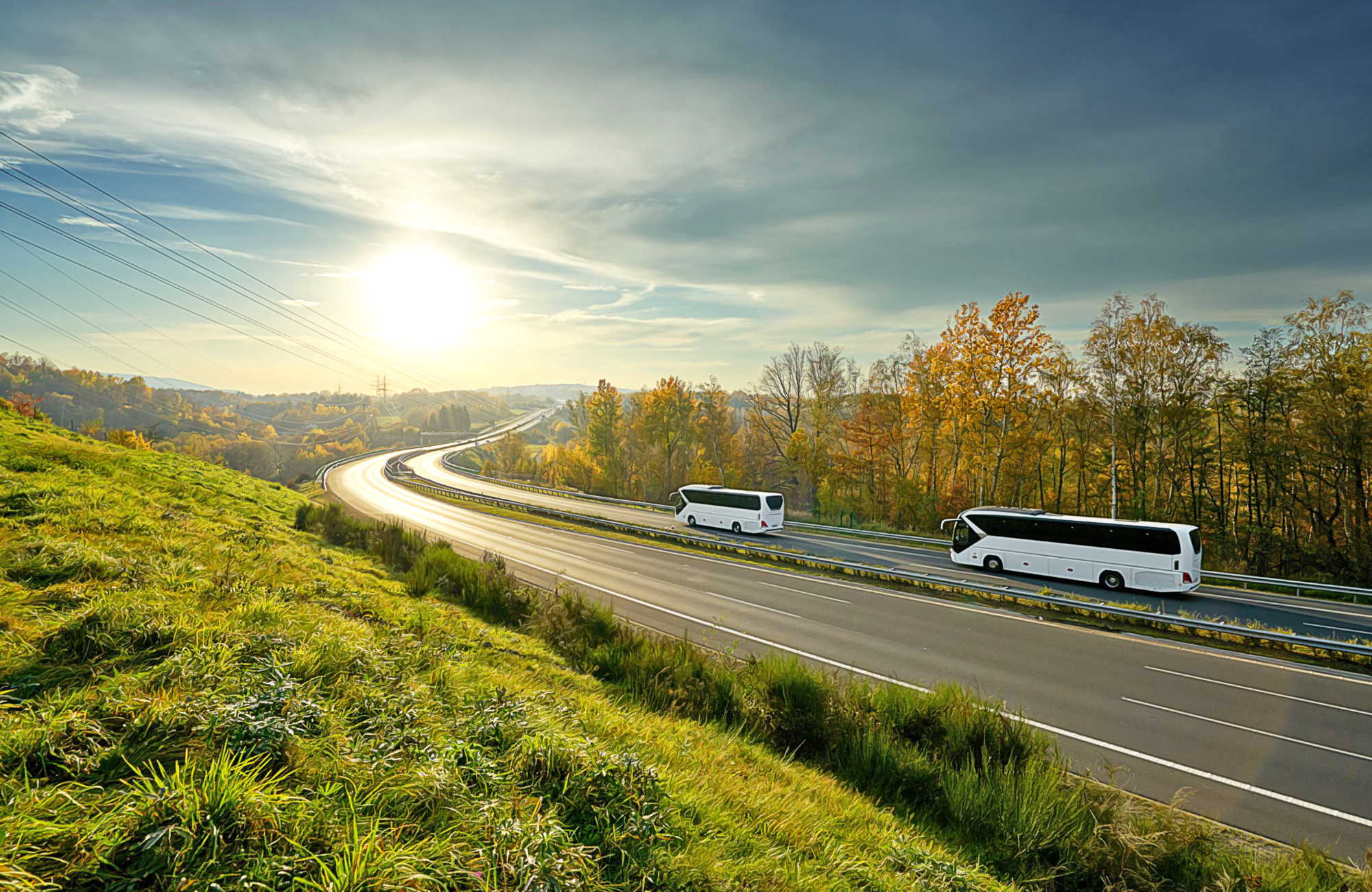 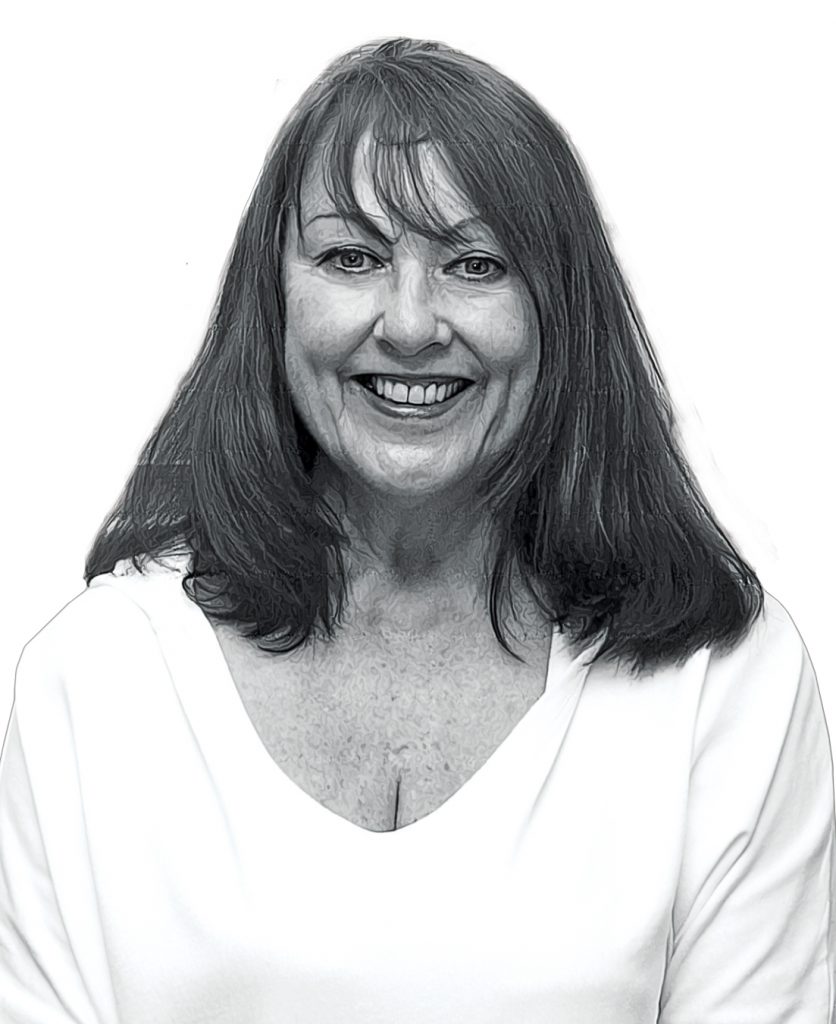 Tina's professional life started off as a commercial artist at Central Advertising in downtown Johannesburg. It was there that she first developed an interest in publishing. Eight years later, she joined a successful publishing house, working on two mainstream transport publications. This ultimately led to the establishment of Charmont Media in 2001. 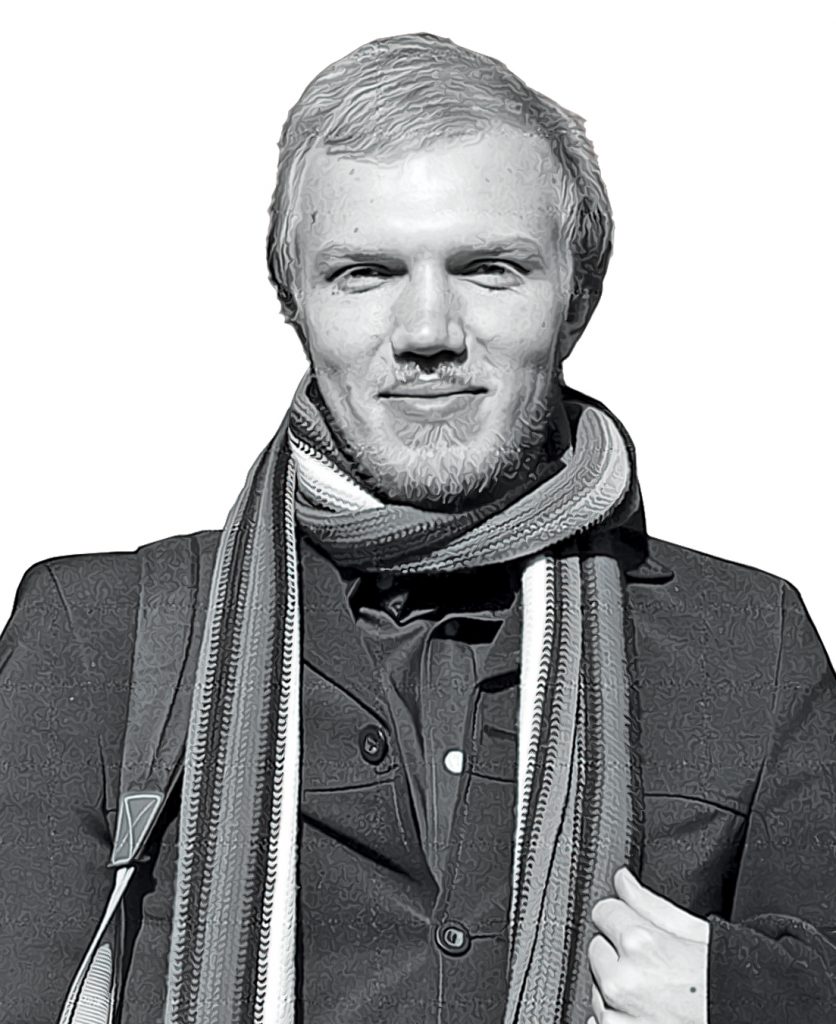 Jaco’s university days unfolded at the North-West University’s Potchefstroom campus from 2007 till 2011, with the study of law marking the beginning of his wondrous time. He completed his BA Communication degree in two years – leaving Miss Law behind. Journalism is his life and writing his passion. 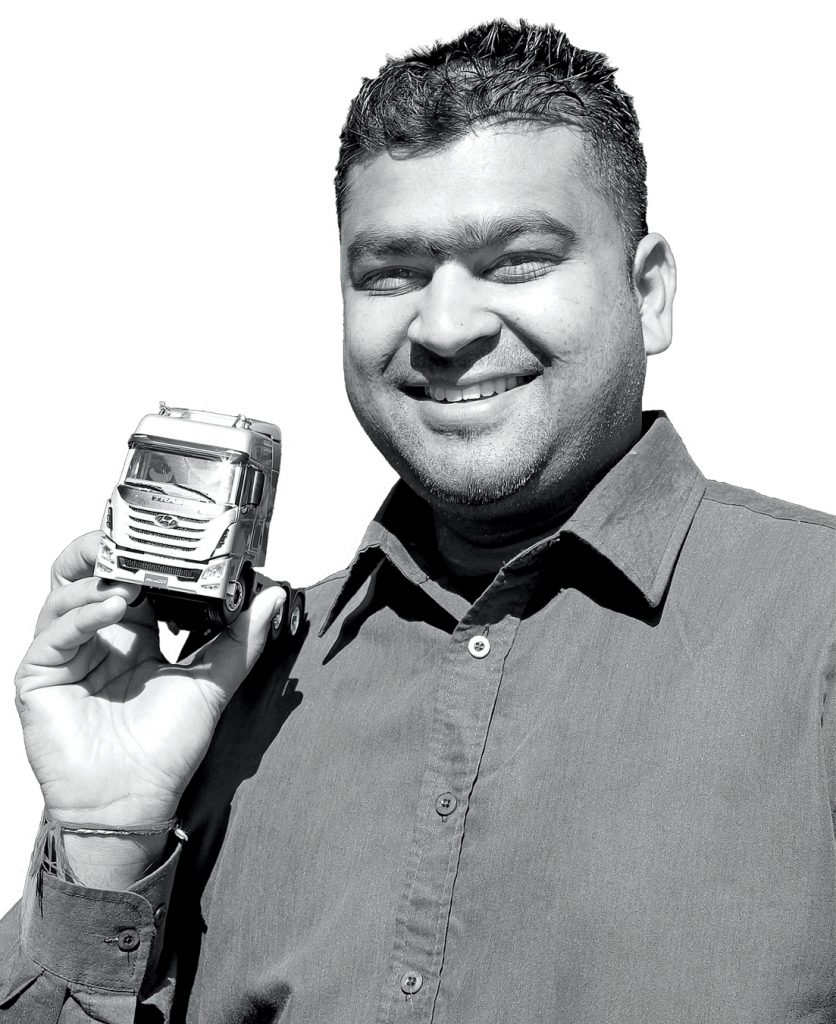 Since starting his very first job in a scrap yard to raise money to pay toward his college fees, Atish has found his feet in the automotive business and the world of media – working at Nedbank Vehicle and Asset finance and Media24 before joining Charmont Media Global, publisher of FOCUS on Transport and Logistics. 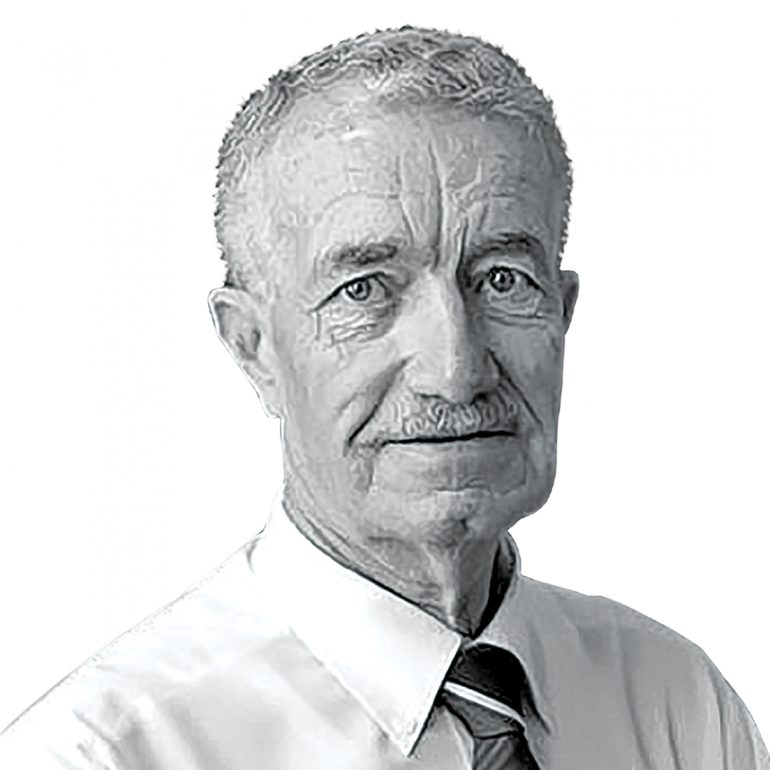 Vic Oliver is one of this country’s most respected commercial vehicle industry authorities, and has been in this industry for over 50 years. 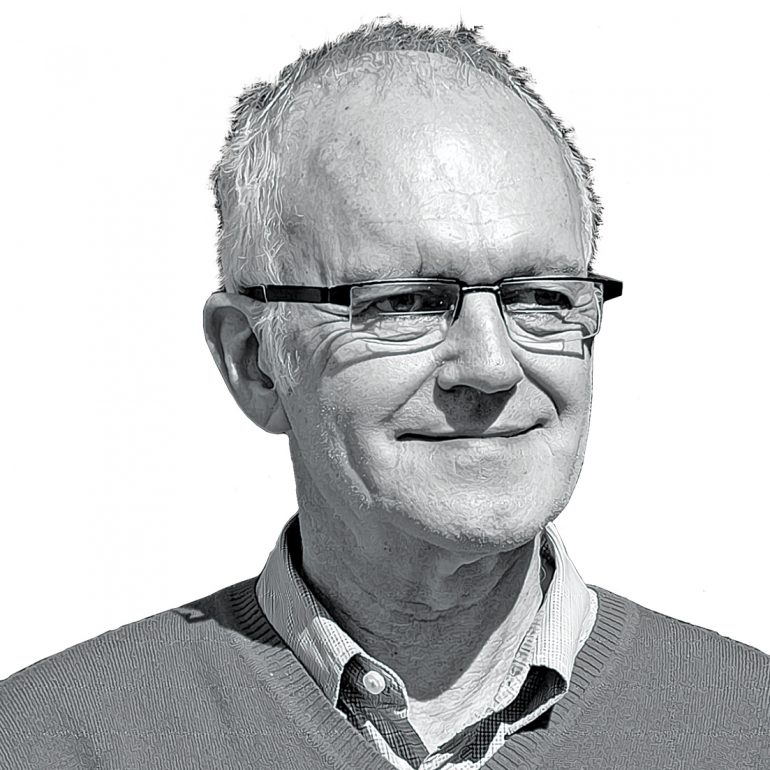 Vaughan Mostert lectured on public transport issues at the University of Johannesburg for nearly 30 years. Through Hopping Off, Mostert leaves readers with some parting food for thought. 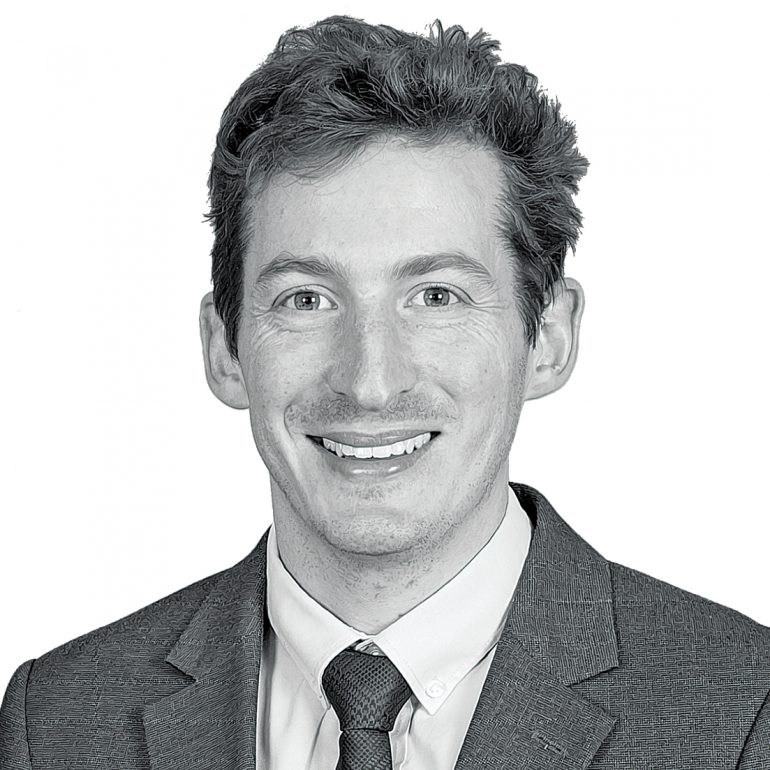 SAM Rolland is an independent economist. He has previously covered automotive and transport at Econometrix, and worked in Economic Policy at the National Treasury of South Africa. 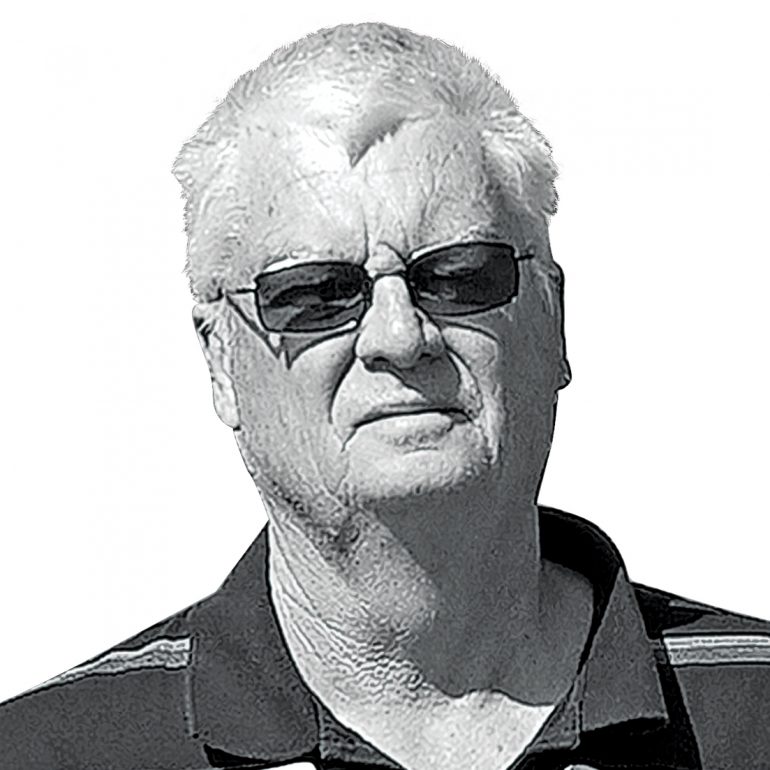 Mike Fitzmaurice is the CEO of the Federation of East and Southern Africa Road Transport Associations (Fesarta). He has 42 years of experience in the transport and logistics industry. 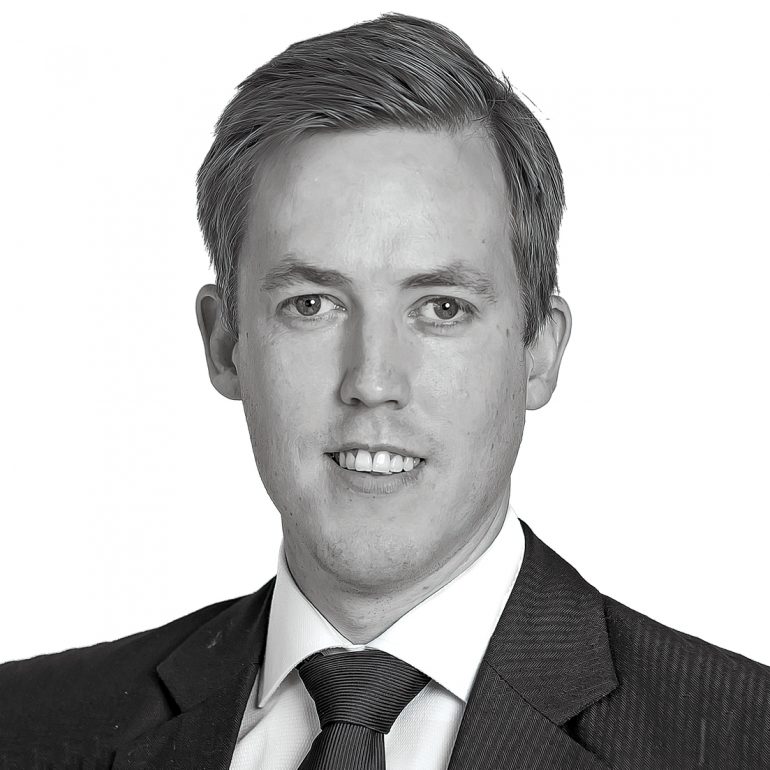 Peter Lamb is a director in the Norton Rose Fulbright admiralty and shipping team, based in Durban. He focuses on shipping, logistics and marine insurance law. 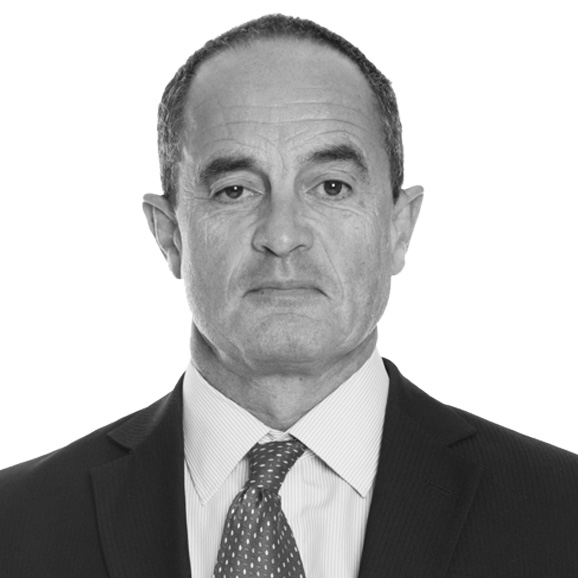 Malcolm Hartwell is a director based in Durban. He is the team leader for transport and has been with Norton Rose Fulbright since 1994. 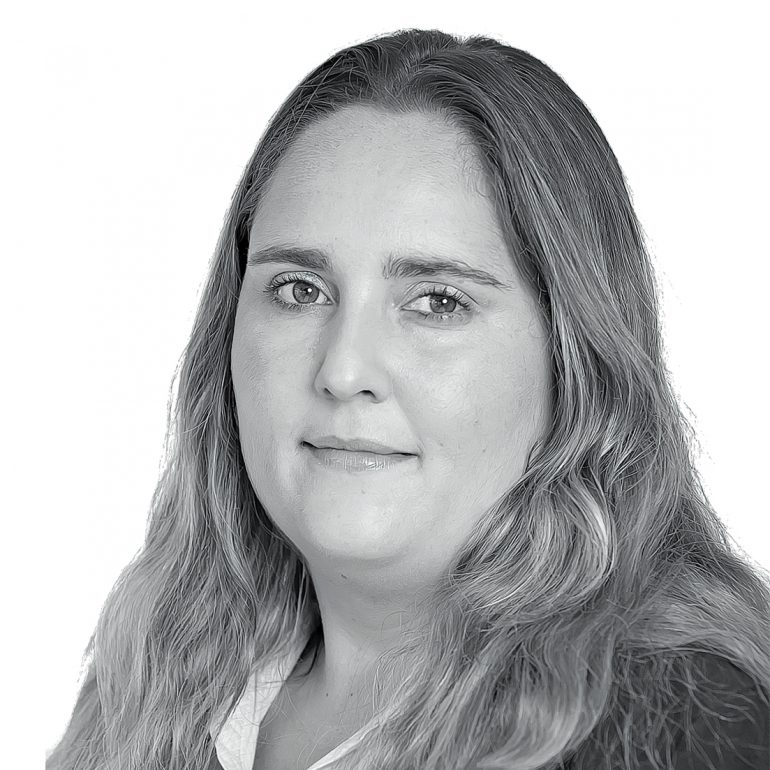 Carol Holness is a senior associate in the Norton Rose Fulbright admiralty and transport team based in Durban. She focuses on shipping, admiralty and international trade issues as well as marine, transport and logistics insurance. 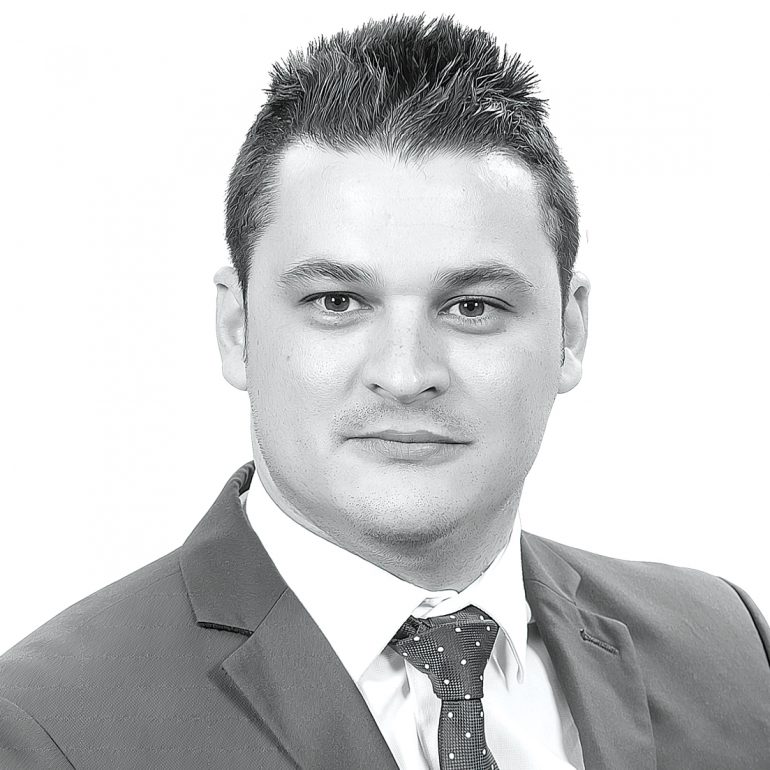 Vanil Bagwandeen is a senior associate in the transport team based in the Norton Rose Fulbright Durban office. He is a transport lawyer and specialises in admiralty, logistics and international trade law. 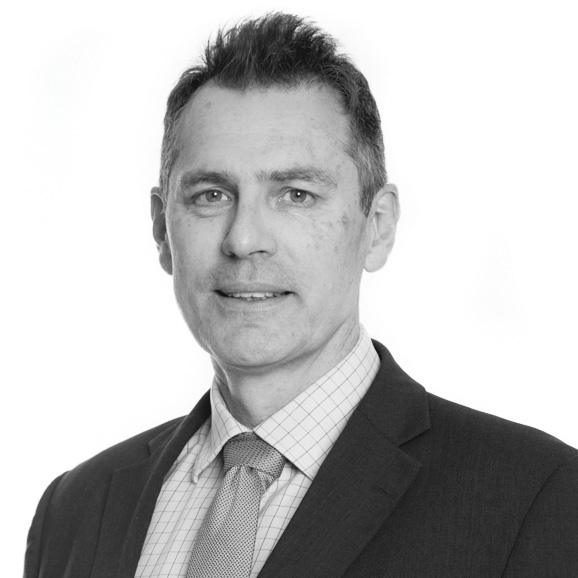 Andrew Robinson is a director at Norton Rose Fulbright and head of Transport for Africa and practice group leader for Disputes. 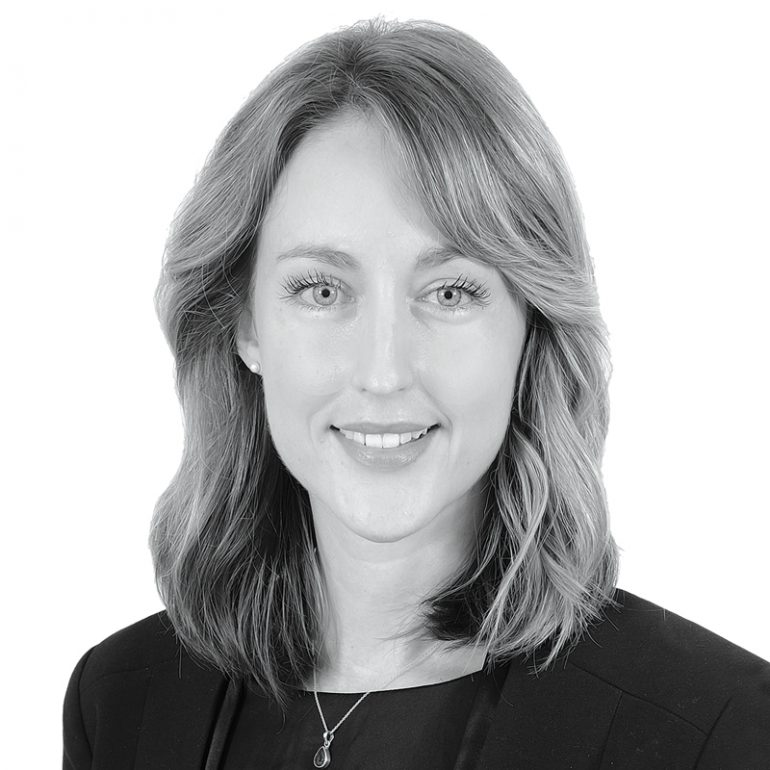 Kirsten Mullins is a corporate and commercial lawyer based at Norton Rose Fulbright in Cape Town. She focuses on mergers and acquisitions and related work, commercial agreements and admiralty matters. 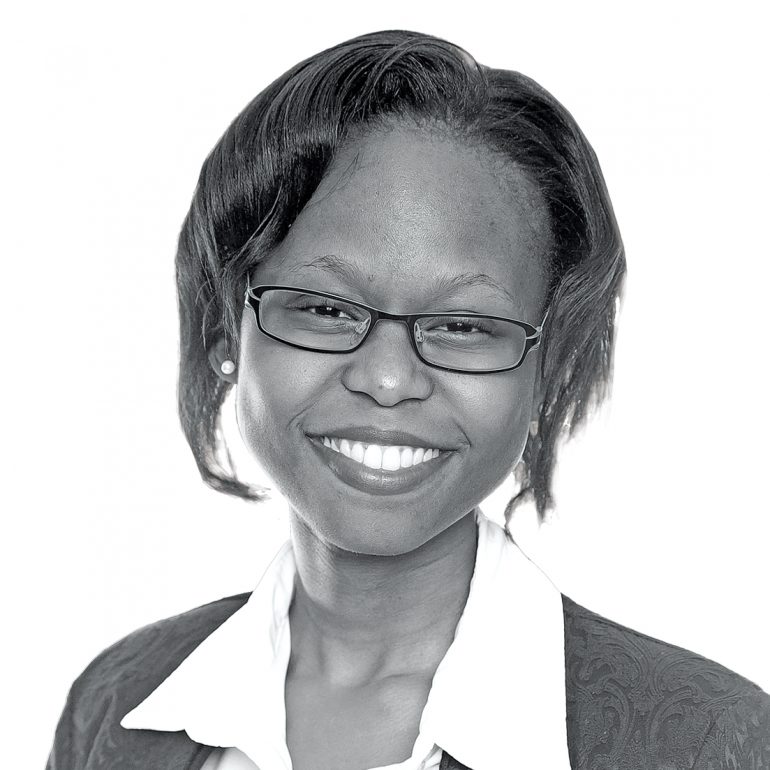 Abongile Swana is an Associate based in Durban. She is primarily a transport lawyer who deals with the litigation aspects of international trade, shipping, admiralty, marine insurance, transport, logistics and marine environmental law. 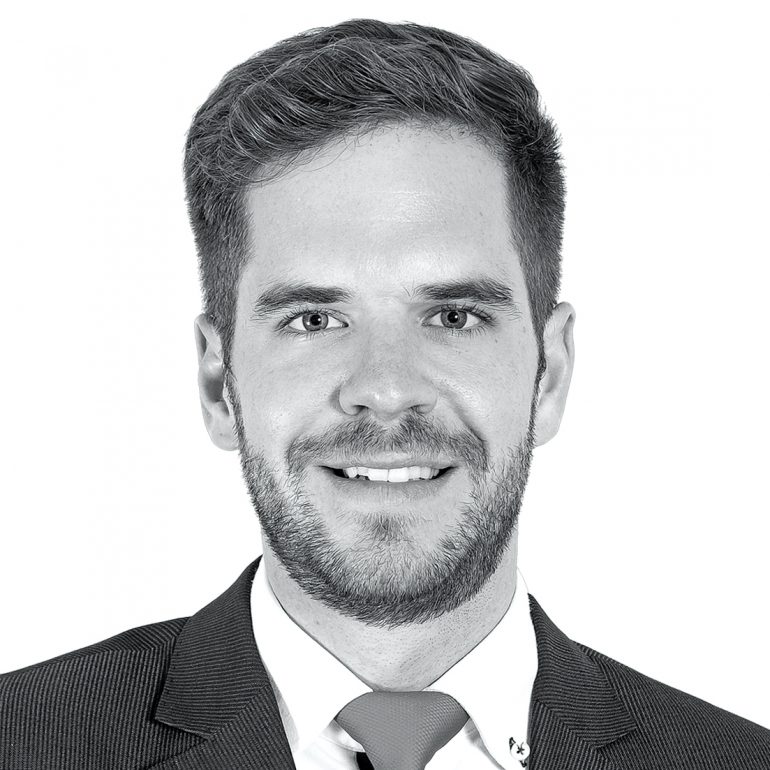 Richard Steinbach is an associate at Norton Rose Fulbright South Africa based in Cape Town. He specialises in dispute resolution for commercial, insurance and transport related matters. 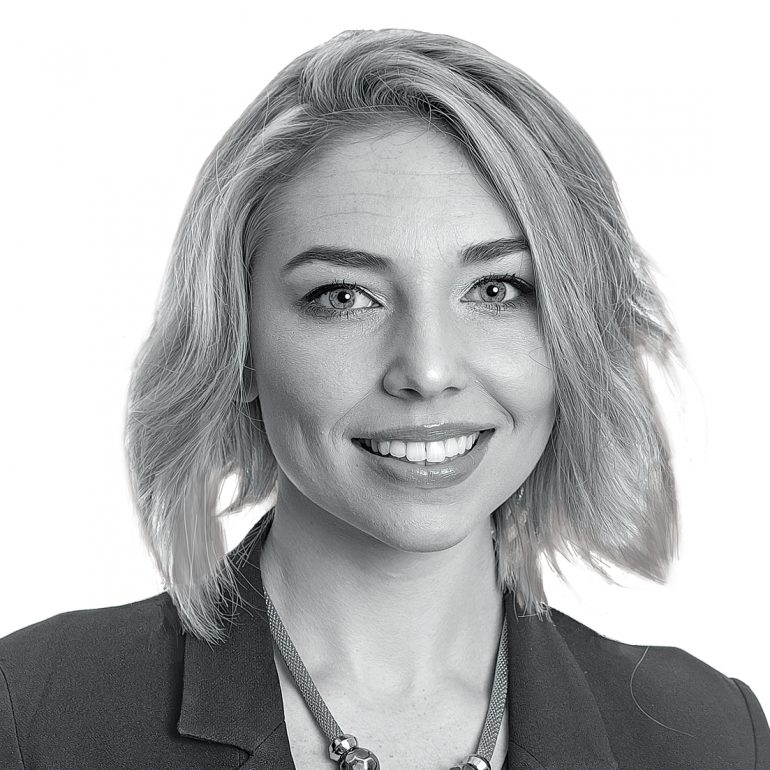 Associate designate Yasmine Wilson is a shipping and logistics lawyer based in Durban. Her areas of expertise include international trade, admiralty litigation, customs and excise, as well as advising on charter parties, bulk cargo purchase and sale agreements. 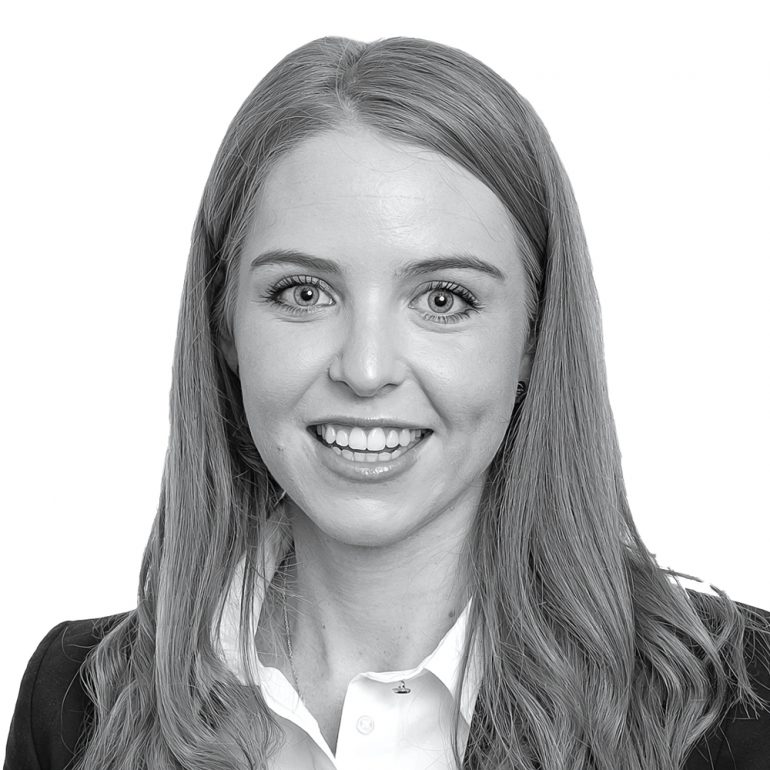 Tegan Lambert is a candidate attorney in Norton Rose Fulbright's admiralty and transport team based in Durban. She is currently assisting the shipping team on many matters, including general average claims, marine insurance matters and general maritime casualty matters. 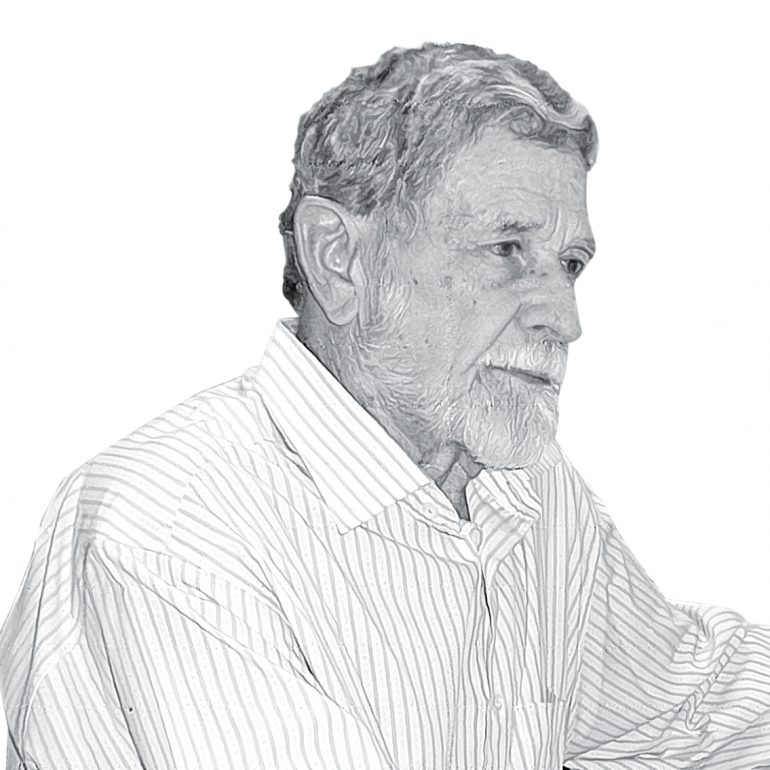 QuoteNick Porée is a transport economist and freight transport consultant; he has more than 30 years of experience as a consultant in freight operations management, systems development, training and transport research. His company, NP&A, has for the past four years been the lead consultant engaged in cross-border and corridor studies in Sub-Saharan Africa.