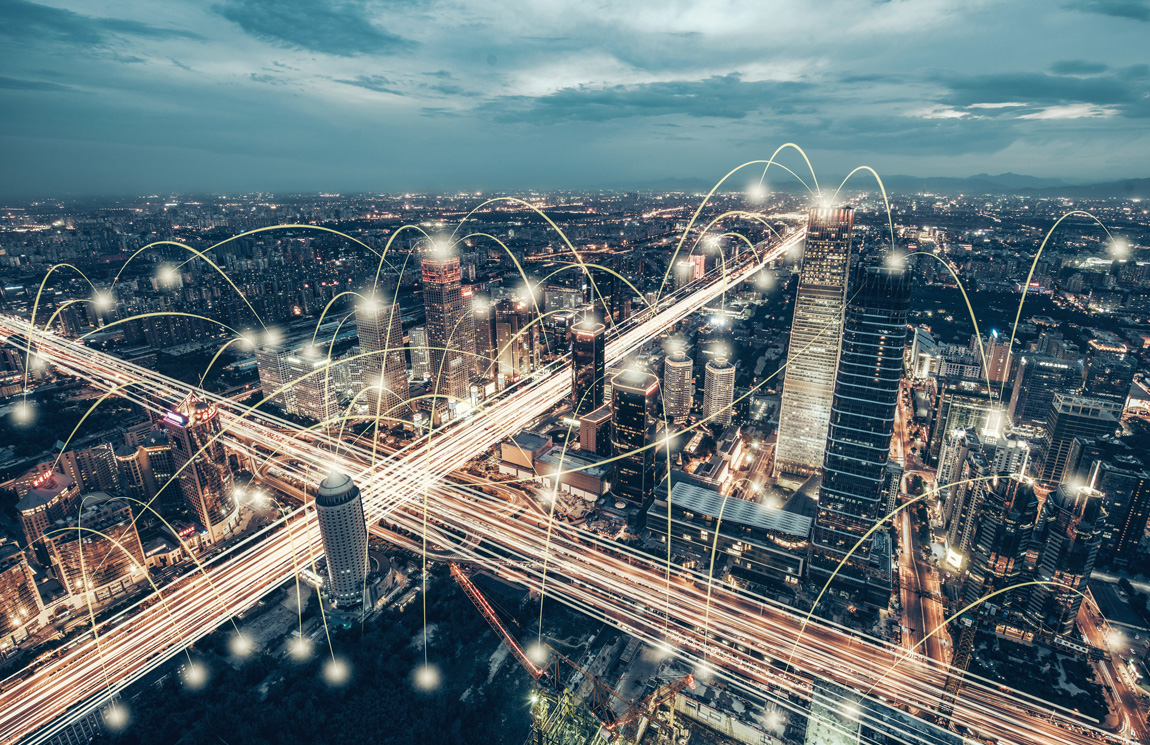 Location data is the key to unlocking social and economic benefits that efficient transport and mobility systems will bring to South Africa, according to an international transport expert

Location technology will transform South Africa’s transport system – but don’t expect to see self-driving vehicles on the country’s roads any time soon. What’s more relevant is the need for the public and private sectors to work closely together to unlock the significant social and economic benefits that more efficient transport and mobility systems will bring, including less congestion and fewer road accidents.

That’s the message from Michael Bültmann, managing director of international relations at Here Technologies – a global mapping and location platform services provider – who was speaking at an event hosted recently in Johannesburg by law firm Covington and Burling.

Discussing how digitisation could support better mobility, safety and integration in South Africa, Bültmann said relevant location data could play a key role in helping to create a better future for the transport industry.

“If we know where goods and people are, and how and why they move, we have the basis for a system that matches demand and supply far more closely, and uses the transport infrastructure more efficiently,” he said.

He warned, though, that no government, company or individual would be able to undertake the task alone. “It’s all about collaborating,” he said. “If we get real-time data-use correct, it would have a profound effect on the way the entire economy works – less congestion, fewer accidents, more efficient use of vehicles and public transport, less air pollution, greater quality of life and potential savings of billions of rands in fuel, time and safer roads.”

Speaking at the event, Mathetha Mokonyama, from the Centre for Scientific and Industrial Research (CSIR) said that, despite the billions of rand pumped into the country’s mass public transport network in recent years, 90 percent of available commuter seats were still provided by either cars or taxis.

“We have the right to dignity. If you want to see indignity, look at people getting up at two in the morning to get unreliable transport to a job that pays only R3 500 a month. In our country, access to transport is critical for people to make a living, and our focus as a country should be to implement an equitable and just transport system that caters to all sectors of society,” he said.

Robert Kayihura, senior advisor in Covington’s Johannesburg office, said that while there were many viewpoints regarding the question of effective use of data and location intelligence, the harmonisation of regulatory regimes around the continent would take time.

“A key takeaway from our discussions is the critical need to build a shared vision of the future through consistent public-private dialogue and collaboration in order to accelerate and ensure the sustainable and safe digitisation of Africa,” he maintained.

Paul Vorster, chief executive of the Intelligent Transport Society of SA (ITSSA), said the effective sharing of data between metros, government and the private sector would go a long way to improving the efficiency of existing transport infrastructure.

“The starting point is to improve what we already have. Once we know what we have – that is, data – we can start solving real problems such as knowing the locations of demand and supply. However, to do that, metros will need to learn from each other – and they often face political hurdles in the process,” he said. 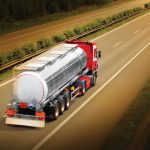 Prev Trucking under fire
Next TomTom Telematics changes its name 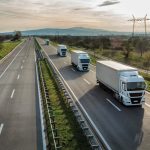