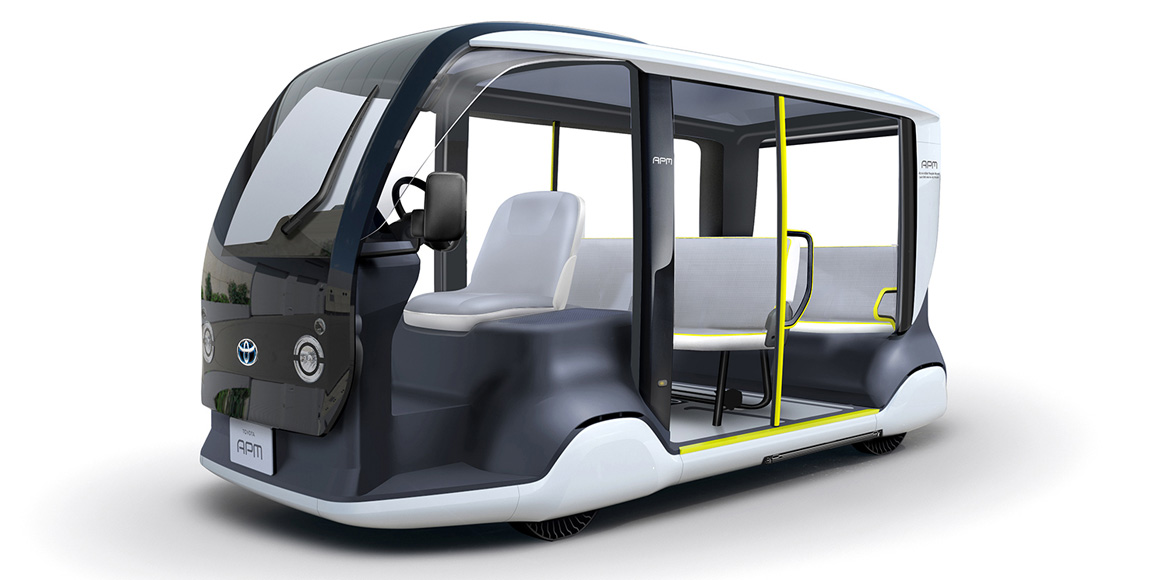 Toyota, a worldwide partner of the Olympic and Paralympic Games, will introduce at Tokyo 2020 a special new vehicle designed expressly for use at the event. Called the Accessible People Mover (APM), it is said to offer a last-mile solution to transport people – including those with accessibility needs – to events and venues. A fleet of about 200 APMs will be made available during the games.

Described as a low-speed, short-distance battery electric vehicle (BEV), the APM features three rows of seats and accommodates five passengers and a driver. When used for passengers in wheelchairs, the configuration can be modified by folding the seats in the second row.

According to a statement issued by Toyota, the vehicle complies with stringent safety measures, with even the position of the driver’s seat elevated and centrally located in order to facilitate sight of passengers, so their needs can be supported as they enter or exit the cabin.

Passenger seats are accessible from both sides of the vehicle, while wheelchair anchor plates and ramps are standard features. An adapted version of the vehicle, in which the second and third rows of seats have been modified, will be used as a stretcher carrier.

The APM is about the length of a sedan – it measures 3,9 m from tip to tail – and is 1,6-m wide and 2,0-m tall. Designed for manoeuvrability, it boasts a turning radius of about five metres. A full charge will see it travel about 100 km, reaching a maximum speed of 19 km/h. 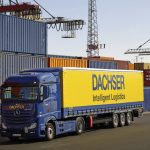