The yuan road to Africa 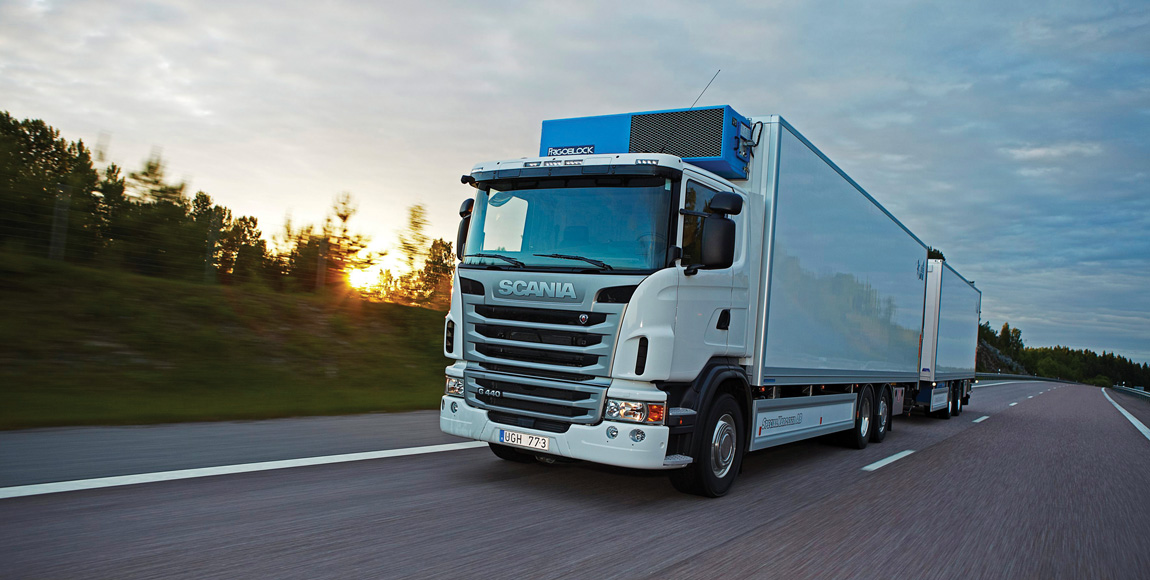 Ongoing Chinese investment in Africa raises concerns that governments are not fully aware of the risks, nor are they using the money correctly.

In many of the countries in sub-Saharan Africa there is a real and urgent need for improved transport infrastructure. This is evident in roads, railways, ports and airports, where the limitations have negative effects on transport efficiency and costs.

The often-unquantified potential impacts on economic growth are used to justify expenditure on infrastructure by governments, but this is seldom related to commercial values, increased business and potential cost reductions.

Most of the largest developments are being initiated by a process of dazzling government officials with schemes to construct modern facilities, usually with minimal commercial or economic justification. Of course, there are always plenty of available and willing construction companies wherever there is sufficient money.

There is, however, a significant trend in the massive loans provided by China to various African countries for airports, railways, ports, roads, bridges and power stations.

They are cause for concern as they are, in effect, used to pay Chinese contractors to build facilities in Africa, to be repaid by the host country from some possible future revenue. All the risk remains with the borrower, and government officials who accept these loans tend to ignore the very real potential for demands for collateral if they fail to pay.

The process complements China’s “One Belt, One Road” (OBOR) strategy to build a strong position together with local alliances and create trade routes to strategic areas – of which Africa is one. The “roads” include all transport by land, sea and air – so that all roads effectively lead to China.

The World Bank is currently concerned that loans to China (the biggest borrower) are being used to fund China’s soft-loan colonial expansion plans. It is also notable that some of the biggest developments may not be commercially viable or repayable, but have a definite focus, such as the Mombasa to Nairobi Standard Gauge Railway (SGR), the intended Dar es Salaam to Lakes SGR, the Benguela railway – and even Eskom (R370 billion).

Other developments not funded by China also face commercial problems, such as the Kazungula Bridge (where the customs queues are more of a delay problem than the ferries), Ngqura port (used only for transhipments) and the Tanzania lake steamer (with unknown commercial potential).

From the road-freight transport industry perspective, Fesarta’s concern is that investment is going into railways, border facilities and weighbridges – which are then badly managed and inefficient – rather than into the most important basic infrastructure, which is the roads. The condition of the roads in many areas poses challenges and adds considerable expense, but is not insurmountable.

The most intractable problem faced by commercial transporters is the inefficiency created by the official interventions on all corridors. The obstructions and congested conditions at almost all borders add 20 to 30 percent to the costs of moving goods, and it is apparent that the sole focus of the revenue authorities is on the extraction of maximum income from the cross-border trade.

It is appreciated that the focus on customs revenue is due to inadequate business tax revenues to support the governments in many of these countries. This makes for a “Catch 22” situation, as the inflated costs of critical imports (such as fuel, raw materials and equipment) are what make the businesses unprofitable and therefore reduce investment. This ultimately leads to unemployment and minimal economic growth.

Inefficiency in the cross-border systems is endemic, with most borders clogged with vehicles that take five to ten days to clear. This is primarily due to insistence on physical inspection of all vehicles, instead of the use of analytical risk-assessment techniques.

The situation is worst for multiproduct loads and containers, but extends to unnecessary obstruction of bulk loads and even empty vehicles, due to the lack of systematic routing and handling of the traffic flow.

The GPS flow analyses performed on all corridors show deteriorating performance, even in East Africa, due to lack of risk management and illogical insistence on multiple weighbridge delays on major corridors.

From mega investments to repressive regulations, the illogical mismatch of official perceptions and the realities of the commercial world are the unfortunate outcome of bureaucracy.

Throughout the region there is limited communication between the private-sector transport users and suppliers and bureaucratic government structures that are insulated from responsibility for industrial profitability.

The imminent conclusion of the African Continental Free Trade Area (AfCFTA) Agreement sounds impressive, but it faces extensive future obstacles before it can contribute to economic growth.

It does, however, provide further evidence that there is urgent need for increased regional transport industry representation in the corridors of power, as is the case in developed regions such as the United States (American Trucking Associations), the United Kingdom (Freight Transport Association) and the European Union (International Road Transport Union).

Mike Fitzmaurice is the CEO of the Federation of East and Southern Africa Road Transport Associations (Fesarta). He has 42 years of experience in the transport and logistics industry with several major companies in South Africa, as well as overseas exposure with some of the leading transport companies in six European countries. Since 2004 he has established and run Transport Logistics Consultants. In May 2015 he became CEO of Fesarta.
Posts by Mike Fitzmaurice 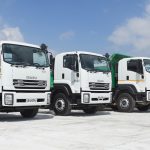 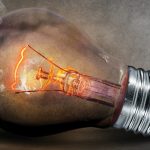