Isuzu capitalises on its upward momentum 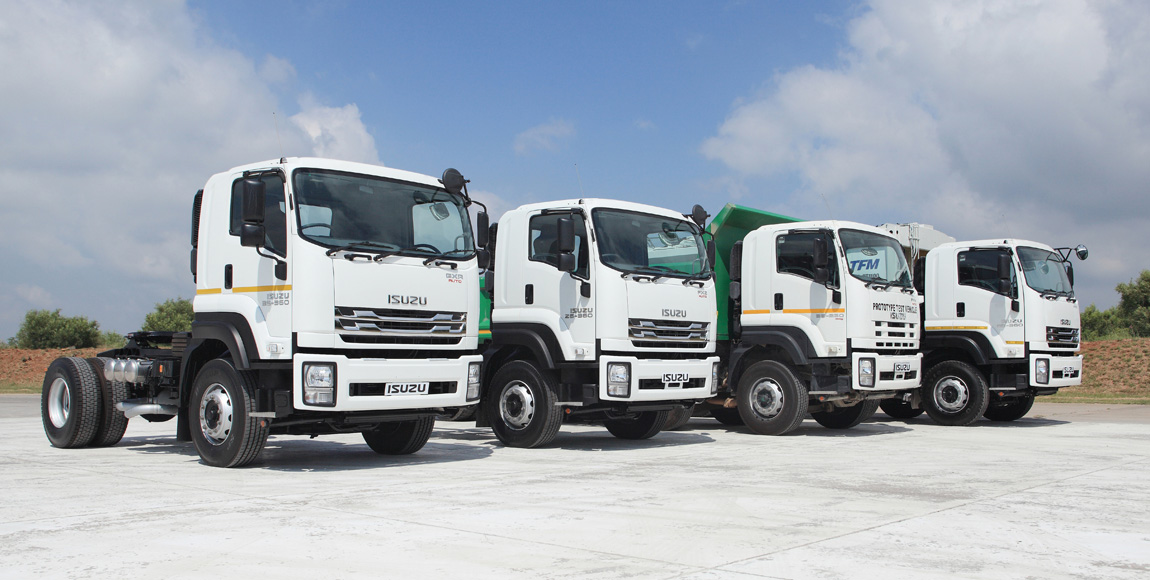 At a recent product-experience day at the Gerotek testing facility outside Pretoria, Isuzu Motors South Africa (IMSAf) revealed that it’s on an upward trajectory and showed off some exciting new vehicles. GAVIN MYERS found out more.

IMSAf is on a very strong wicket at the moment. Following its formation in January 2018, with the exit of General Motors from the South African market, the company has become the highest volume selling truck brand in the country.

It has once again occupied the number one position in the medium and heavy commercial vehicle segments of the South African market – that’s six years in a row now… In 2018 it achieved an overall 14,1-percent share of the truck market.

In the bakkie space, the company has also grown its share of the light commercial vehicle (LCV) segment to 14,4 percent.

While the company relaunched its bakkie range last year – changing the name from KB to D-Max in line with international convention – and added a little more luxury to some modes, MD and CEO Michael Sacke comments that buyers value the workhorse side of the range and sales in that segment continue to grow. 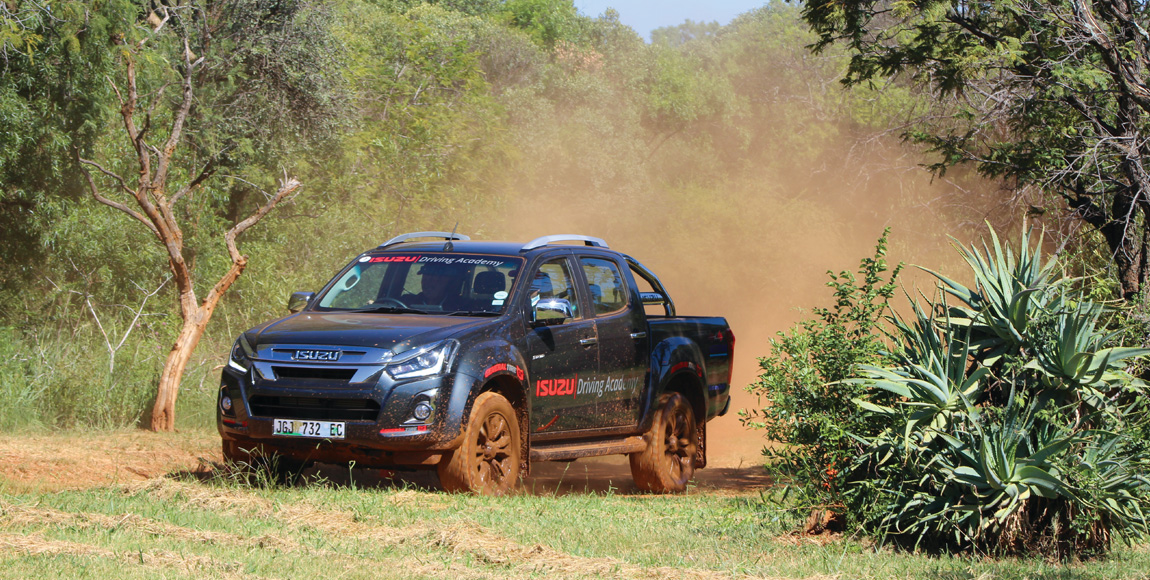 Now the company’s range of medium, heavy and extra-heavy trucks are in the spotlight – with a brace of updates and new additions across the board to its N-, F- and FX-Series trucks. There are even new buses and coaches in development… In all, Isuzu has eight new models in its arsenal.

Top of the range N- and F-Series models, equipped with automated manual transmissions (AMT), will also be fitted with a Bluetooth radio, distinguishing these models as the premium options in the range. Air-conditioning remains optional throughout.

Craig Uren, executive officer, sales, services and marketing, comments that smaller vehicles are becoming more and more popular as operators search to drive efficiencies in their businesses. “The medium commercial vehicle segment will pick up momentum and we have fine-tuned our truck range,” he comments.

While the extra-heavy commercial vehicle (EHCV) segment is often thought of as the “long-haul” segment, IMSAf does offer a range of specialised EHCVs for specific applications. As well as a cosmetic refresh across the range, IMSAf has now introduced six new models to the FX-Series range for a total of 18.

According to Jayesh Daya, commercial vehicle sales manager, this has created the variation and enabled the flexibility to meet customer needs. Two key models in the new range are a first for the company: a 33-t GVM tipper and concrete mixer and a 35-t GVM compactor, both based on an 8×4 configuration. 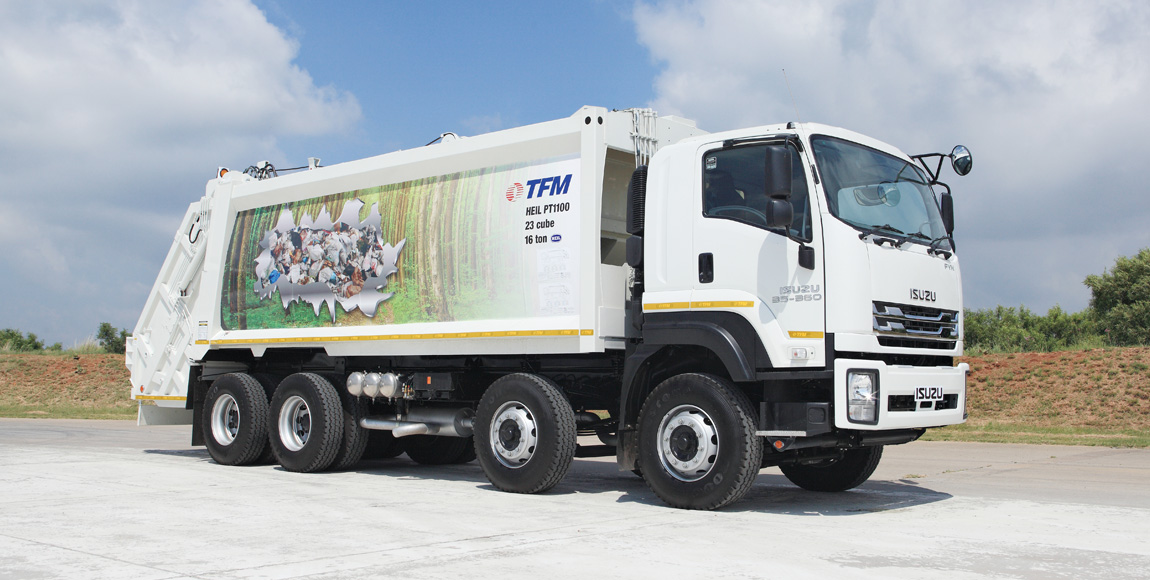 “This massive volume enhances productivity when calculating the daily cubic-metre volume of refuse to be moved. This compactor is designed to take waste from dumps or landfills out of town for further processing; trips of 100 to 150 km,” he explains.

Importantly, it is fitted with an Allison automatic transmission with a gearbox-driven power-take-off. This means that the compactor hydraulics can be operated while the vehicle is on the move.

As part of the product enhancement, it now features an engine-protection system that electronically reduces the amount of useable acceleration should the engine temperature rise too high.

While the worst thing one can say about IMSAf’s performance over the last few years is that it has been constant in a flat market (though we know it’s actually been exceptionally positive and is growing), the company has taken the opportunity to enhance its product range as well as its overall service offering.

“The brand is further positioning itself and planning solutions around the lifecycle of its vehicles and its customers’ businesses,” says Uren. A driver-training programme is in the process of development, for example.

Watch this space for more from IMSAf!

Jump to page 14 for an exclusive interview with IMSAf MD and CEO, Michael Sacke – ed.

While buses are not unchartered territory for IMSAf, coaches are. However, that’s not held the company back from partnering with Busmark and developing a 35-seater, rear-engine coach.

Daya comments that this vehicle has been fully developed locally. The only part of it not manufactured in South Africa is the interior parcel shelves (the development costs didn’t warrant this). While this first prototype is currently in the process of homologation, it is, nevertheless, quite impressive. 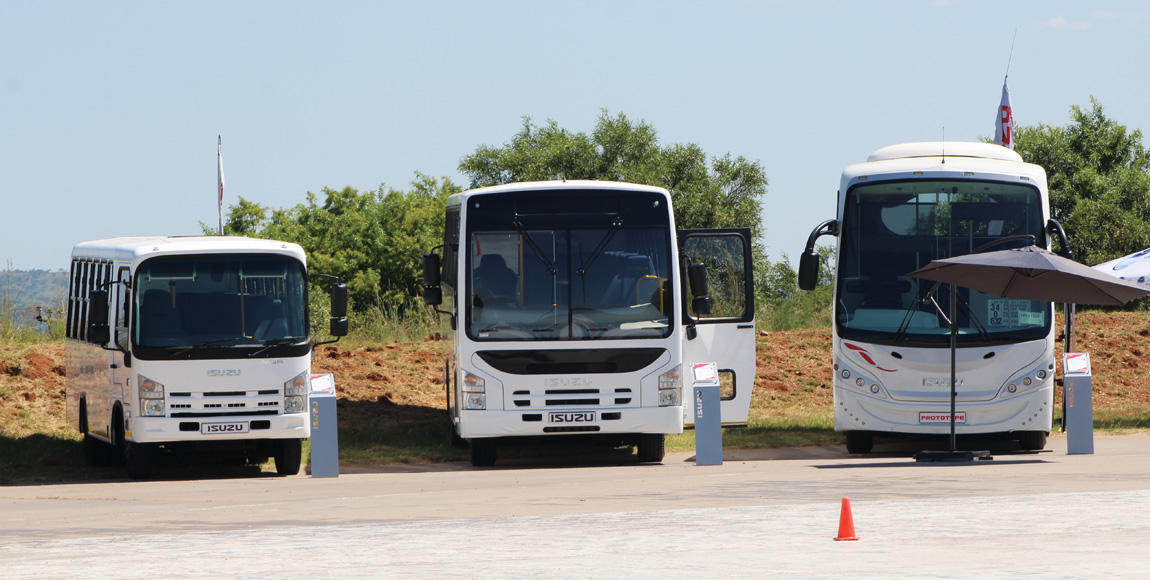 As the engine is in the rear, the chassis has been developed to be empty in the centre, which has created a huge amount of locker space. Occupant comfort is facilitated through air-conditioning, on-board Wi-Fi, a DVD system, air suspension and front and rear drive cams.

“The pitch of the seats is probably the best in class,” comments Daya.

The prototype features the Isuzu 6HK engine coupled to an Allison manual transmission specifically designed for rear-engine applications. An automatic model is also being developed. 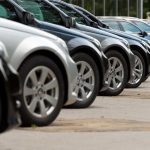 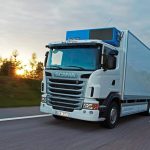