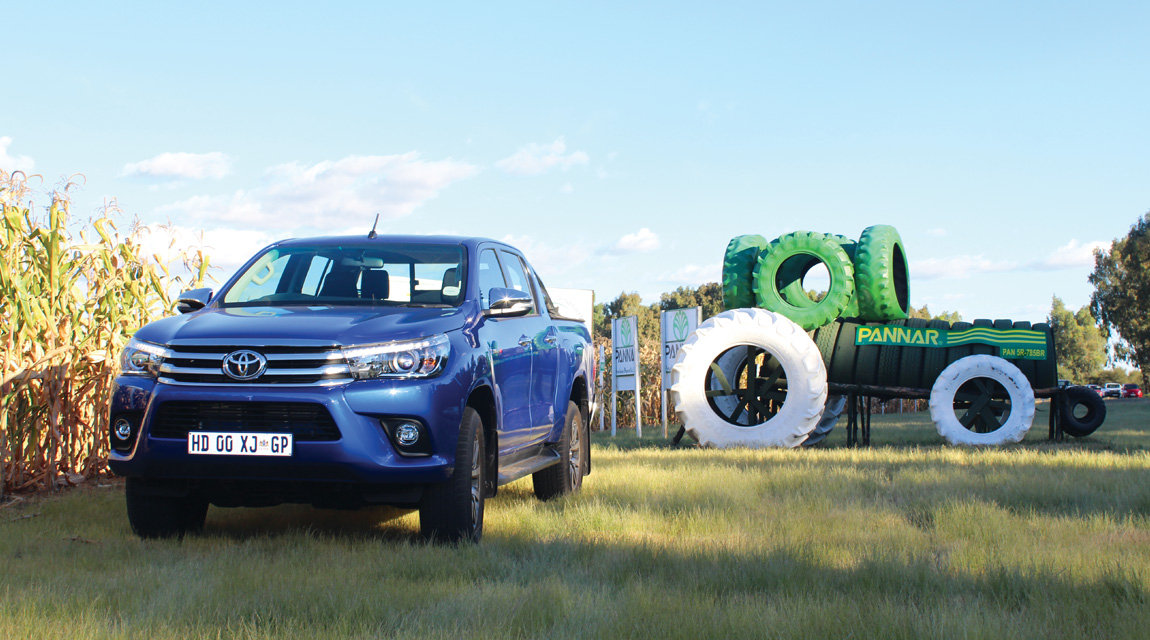 “Welcome to bakkie country” is what the signs at the Free State borders should read. In fact, “Welcome to Hilux country” would be more appropriate … and not only in the Free State, but South Africa as a whole, writes GAVIN MYERS.

Month after month, the Hilux is the nation’s best-selling vehicle – in April, 2 679 left Toyota showrooms, and the month before recorded 3 825 units sold; 1 072 more than its nearest rival. A visit to Nampo in a 2.8 GD-6 4×4 Raider AT proved exactly why this is the case.

In fact, a visit to the Toyota stand at Nampo made it evident that – as venerable as it is – the Hilux was among the most popular vehicles – not only on the stand, but probably at the show! 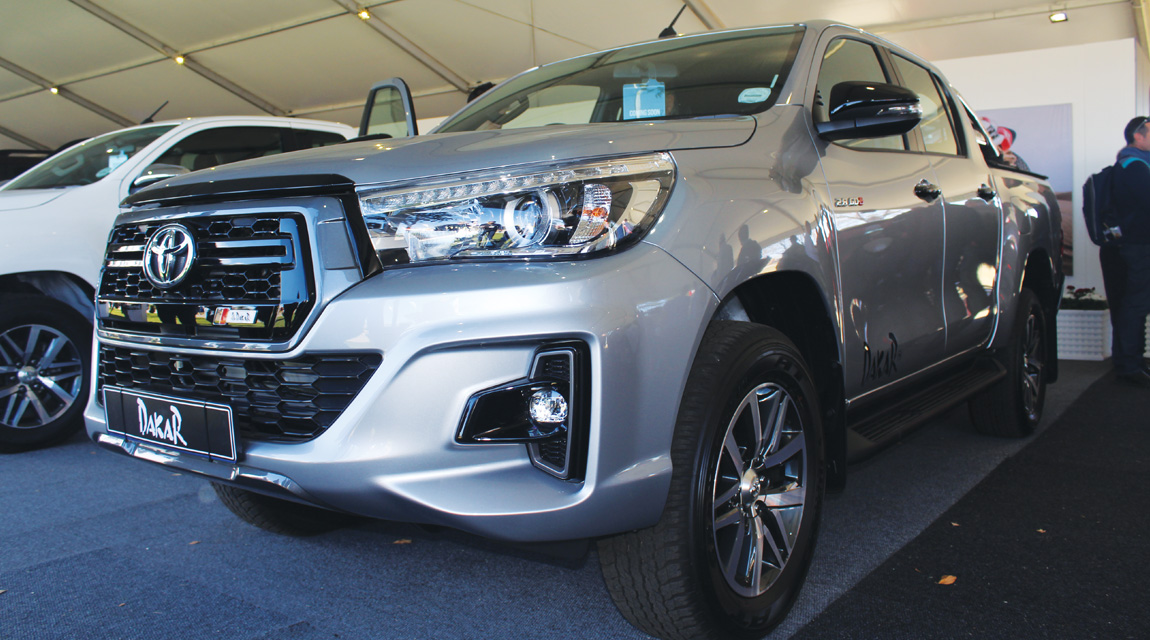 Of course, a preview of the forthcoming Dakar-edition – with its striking silver paintwork and contrasting piano black accents, as well as its revised, aggressive front bumper and bullish new grille – was a huge crowd puller. While the boys drooled over the Hilux Dakar, the girls were able to swoon over some members from the Toyota Cheetahs rugby team…

Towards the end of 2017, Toyota gave the Hilux range a few neat upgrades. Being able to take our Cosmic Blue test unit on the 500-km round trip was a welcome opportunity to reacquaint ourselves with the nation’s favourite and enjoy some of the enhancements.

Among these, Toyota has made the interior a more comfortable, durable place to be, adding padded urethane and soft-touch leather to door and centre arm rests. Comfort, in fact, is a strong suit of the new Hilux – the ride is among the best in class, while its seats are well designed, supportive and comfortable; there wasn’t a numb bum or aching back to speak of from front- or rear-seat passengers. Finding a comfy, commanding driving position is easy, too. 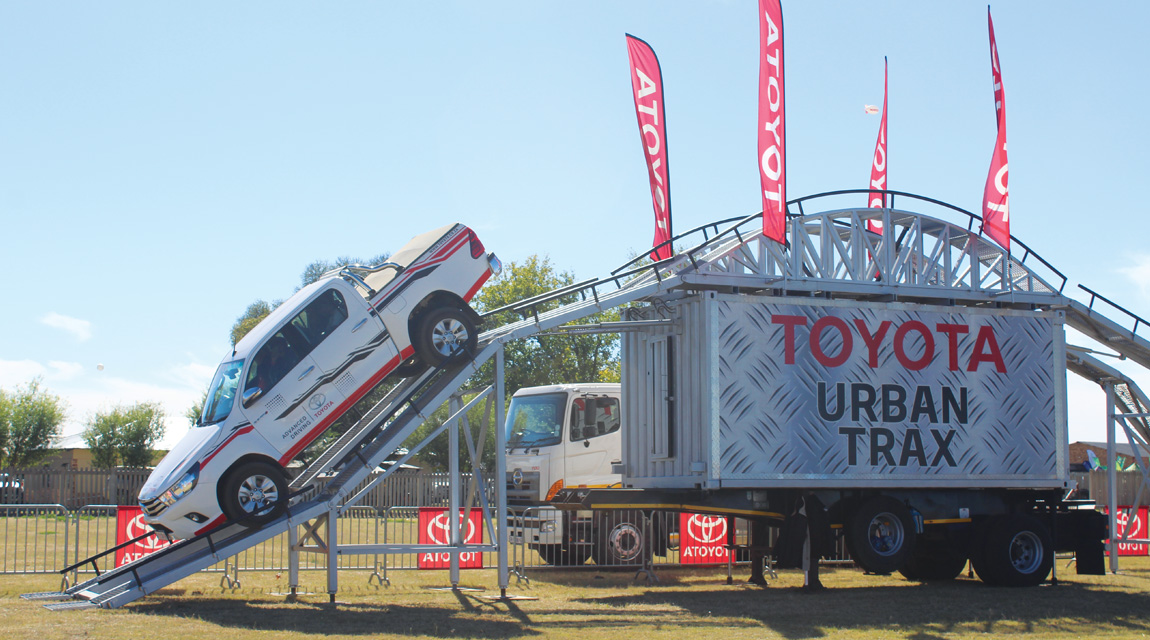 Another welcome feature, specific to the top-spec Raider models, is the powerful LED headlamps and front fog lamps; which made “light work” of guiding the FOCUS team home before hitting the big-city lights of Joburg.

During our round trip, which included at least an hour and a half sitting in traffic, the 2.8 GD-6 consumed just over 9,0 l/100 km – not far off the claimed 8,5 combined figure. This 130 kW (at 3 400 r/min), 450 Nm (between
1 600 and 2 400 r/min) unit and six-speed automatic transmission worked together to make the drive effortless. While the requisite amount of punch is on tap for easy overtaking, it hums away smoothly and unobtrusively the rest of the time.

Priced at R601 600, the Hilux 2.8 GD-6 4×4 Raider AT is well priced against the competition. It comes with a five-year/90 000 km service plan and three-year/100 000 km warranty. All of which means it easily retains its status as South Africa’s favourite bakkie. 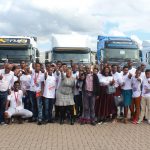 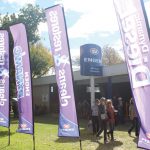