People and places behind UD Trucks 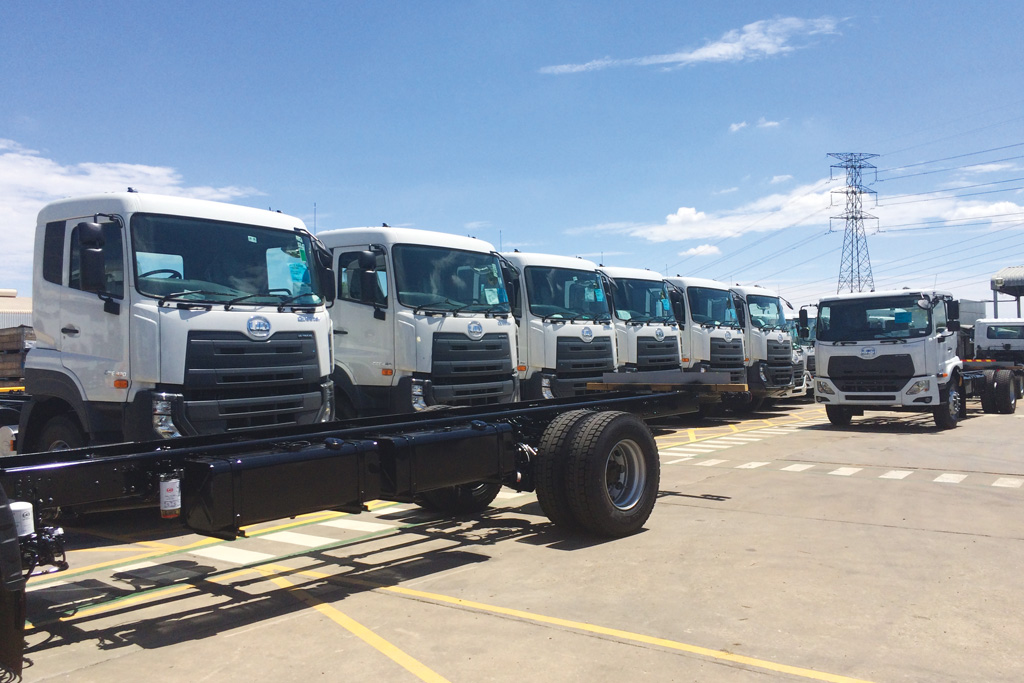 UD Trucks Southern Africa has invested R30 million in upgrades to its assembly plant in Rosslyn. FOCUS had the opportunity to get an inside look.

“The assembly process is very efficient, due to three small assembly lines working together,” Swart says. On the first line, the chassis is assembled while in an upside-down position to ensure workers are comfortable. It is then given its VIN.

Simultaneously, on the second line, the partially assembled engine receives its clutch, pressure plate, compressor and belts. Ideally, both these processes are completed and inspected at the same time, so that the engine can be fitted to the chassis on the third assembly line.

On the third line the chassis is flipped over so that the engine can be fitted. The mirrors and the steering wheel are placed on the cab before it is mounted on the chassis along with other outstanding parts, including the wheels.

Once the entire vehicle has been assembled, the various liquids, such as power-steering fluid and fuel, are added through a computerised process. 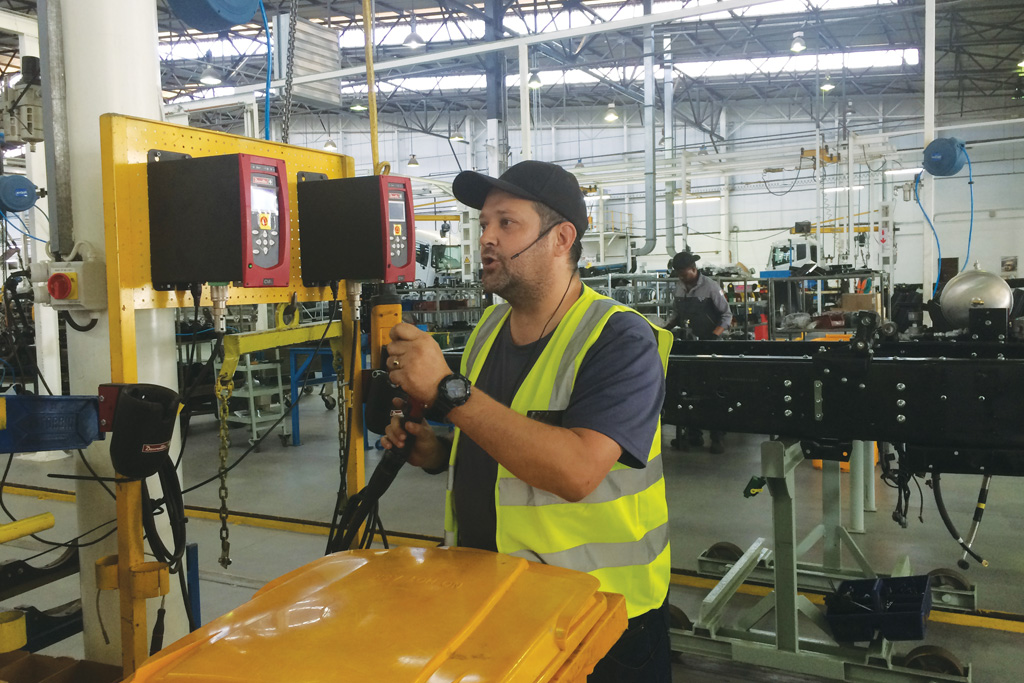 R30 million has been invested to improve the aesthetics, tooling and equipment at the plant. The floors have been covered with non-slip mats, the walls have been repainted and new jigs and fixtures installed.

A metrology room has also been added. It monitors which employee is using what equipment, and the tools are calibrated here. New electric nut runners have also been introduced to reduce manual labour and lower noise levels.

One of the biggest upgrades to the plant is the three-metre pit with a lift that will lower the vehicle off its dolly and onto the ground. This will replace the current, dangerous process of moving the vehicle on the dolly while the engine is running. As the dolly slowly falls away, the vehicle is then driven forward.

With all the new equipment, there is also a need for new skills. Therefore, UD Trucks Southern Africa sent a dozen of its employees to Japan for training.

“We have also brought in some of the operators from Japan to teach our local staff,” says Aubrey Rambau, manufacturing director at the UD Trucks Assembly Plant. 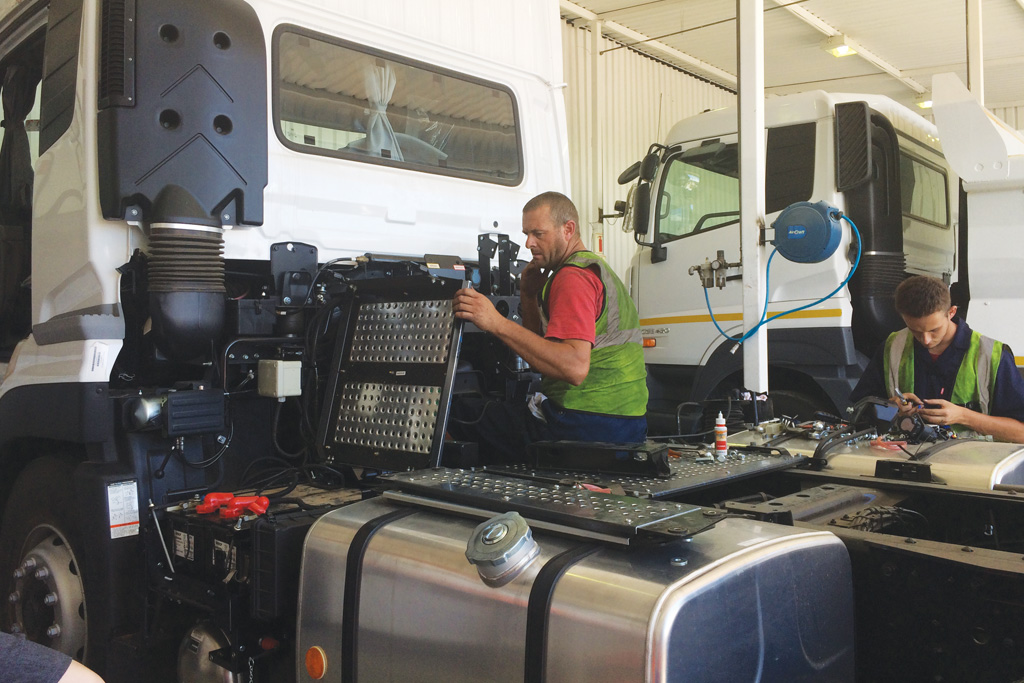 UD Trucks Southern Africa has also trained 30 unemployed people living in the Rosslyn area to work with the equipment. The goal is to incorporate these people into the plant as production increases.

The plant has a training academy for its dealers and sales team, as well as an annual practical training programme for mechanics. Diesel mechanics are highly sought after in the transport industry and in 2017, 92 diesel mechanic apprentices were trained at the plant.

According to Rambau, the upgrades are only phase one of the improvement activities that UD Trucks South Africa has planned.

Swart echoes Rambau’s statement. He explains: “We aim to make the plant completely electric by 2022.” Until then, UD Trucks employees can bolt engines to chassis, and chassis to cabs in the well-lit, bustling assembly plant in Rosslyn. 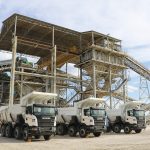 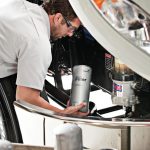