Of pricing, competition and regulation 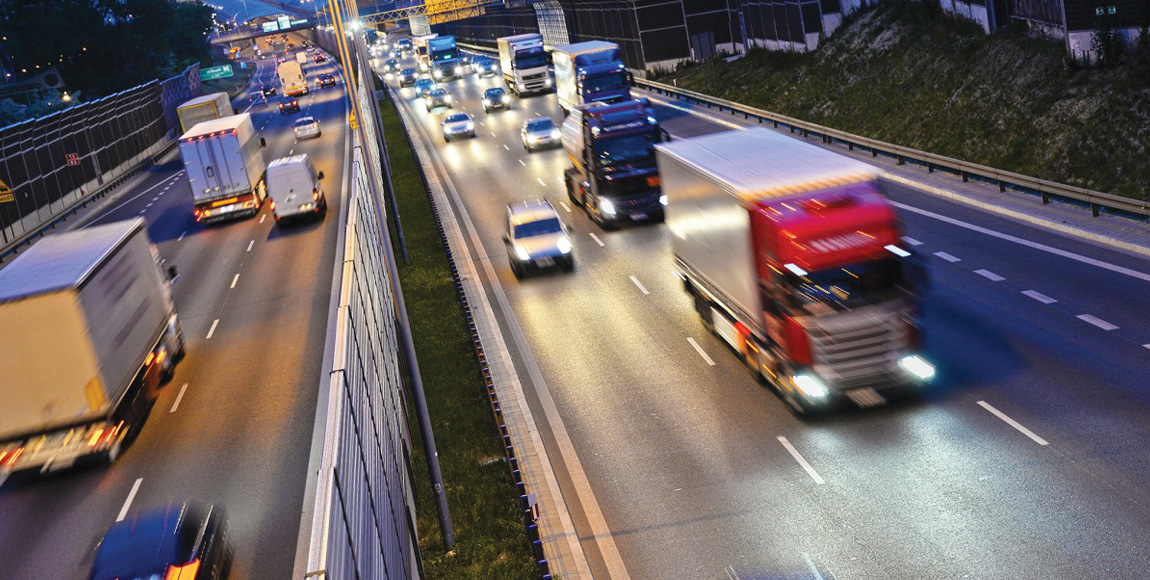 What legislation will transport and logistics professionals need to be aware of in 2019? We find out.

Peter Lamb, director at Norton Rose Fulbright, suggests that the main piece of legislation transporters will need to be cognisant of in 2019 is the update on the Draft Economic Regulation of Transport Bill, 2018.

Lamb’s colleague, Martin Hartwell, commented on the previous version of the draft in issue 8 of FOCUS. However, it has since been revised in lieu of the original round of public comment, and has been open once again for further comment (which closed on November 23).

The Bill exists to “promote economic growth and welfare for South Africa by promoting an effective, efficient and productive transportation sector that must be regulated by two parallel, but integrated, regulatory agencies”.

These regulatory bodies can now determine price and set the price standard to regulate certain sectors of transport. “Traditionally, aviation and ports have been highly regulated. This Bill aims to regulate the economic activity of inland passenger rail and road transporters,” Lamb explains.

Indeed, the Bill aims to regulate the road-transport sector from a pricing and competition perspective. This applies to any entity, facility or service, irrespective of whether it is  owned privately or by the state.

“It’s a significant piece of legislation, particularly for the road-transport and logistics industries, and I’m surprised there hasn’t been more comment on it,” says Lamb. “It has the potential to affect these industries indirectly (because the prices of statutory bodies, such as Transnet, are going to be regulated) and directly.”

Lamb notes that the application of the Bill is what’s really interesting and important, and that it is clear that the new Bill aligns more with the Competition Act than earlier drafts.

“The steps for determining whether private individuals and companies fall under the Act are clearly set out and the minister’s discretion is more circumscribed. This addresses a big concern of the previous version of the Bill, where the minister’s discretion was too broad. The Bill is specific; the regulator has to look into what the Competition Commission says,” he continues.

“The Competition Commission is more suited to determining market dominance or monopolistic behaviour,” he adds.

The Bill provides the qualification that a single operator must control more than 70 percent of the market, for the facilities or service concerned, or the preconditions for competition do not exist in the market for the facility or service concerned. Section 4(3) provides that the extent of the regulation introduced must be proportionate to the competition problems in the market. “If they want to regulate a specific route, they are able to do that,” Lamb says.

It’s worth noting that the Bill does including a range of administrative and criminal offences relating to non-compliance.

Is there cause for concern that road transporters could be unfairly targeted?

“A number of transport sectors will be regulated and each will have different technical considerations for price setting, which allows the regulator to tailor the price-setting method used to the needs of each sector.

“A big aspect of regulated entities is the determination of price control. Whether this should be seen as a good or bad thing depends on whether there are currently any problems related to competition in the road-transport industry,” Lamb concludes.

The proposed bill, he says, is rather technical in nature. However, one of the main aspects of it is to give e-hailing services, such as Uber and Taxify, a regulated place in the South African public-transport sphere.

The Bill provides a definition: “An electronic hailing service means a public-transport service operated by means of a motor vehicle, which is available for hire by hailing while driving. It may stand for hire at a rank and is equipped with an electronic e-hailing technology enabled application as contemplated in section 66(A).”

The proposed section 66(A) posits a number of requirements including some relating to operating licences and technology.

“It seems government intends to limit such services to specific areas,” comments Lamb. “The vehicle may leave its area if it is to return with the same passengers or empty. The vehicle may pick up passengers outside of that area if the fare is pre-booked and the passengers will return to that area.”

Importantly, a vehicle may not operate as an e-hailing service if it is not working properly.

The requirements regarding the e-hailing technology require nothing more than such services currently provide (for example, fare estimation and details of driver and vehicle). However, provision is made for further regulation.

The amendments call for some requirements that are seen as unfavourable. First, it calls for e-hailing vehicles to display prescribed markings. “In the current market conditions to require e-hailing drivers to have their vehicles marked might make them soft targets for criminal activity,” comments Lamb, adding that, on September 11, a leading e-hailing service provider attended at a National Council of Provinces Economic and Business Development meeting, where it welcomed the Bill, but voiced concern.

“With the backlog of operating-licence issuance, the service provider is concerned with the punitive measures for non-compliance. It is also concerned about area restrictions, arguing that these are more aligned to traditional cab services.

“This Bill has been lingering since before 2016, but the fact that it is now in the National Council of Provinces means it’s already being considered by the National Assembly. I think it’s going to go through, but it will be interesting to see how it will be implemented in practice,” Lamb concludes. 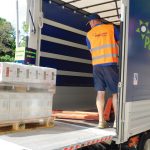 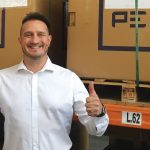