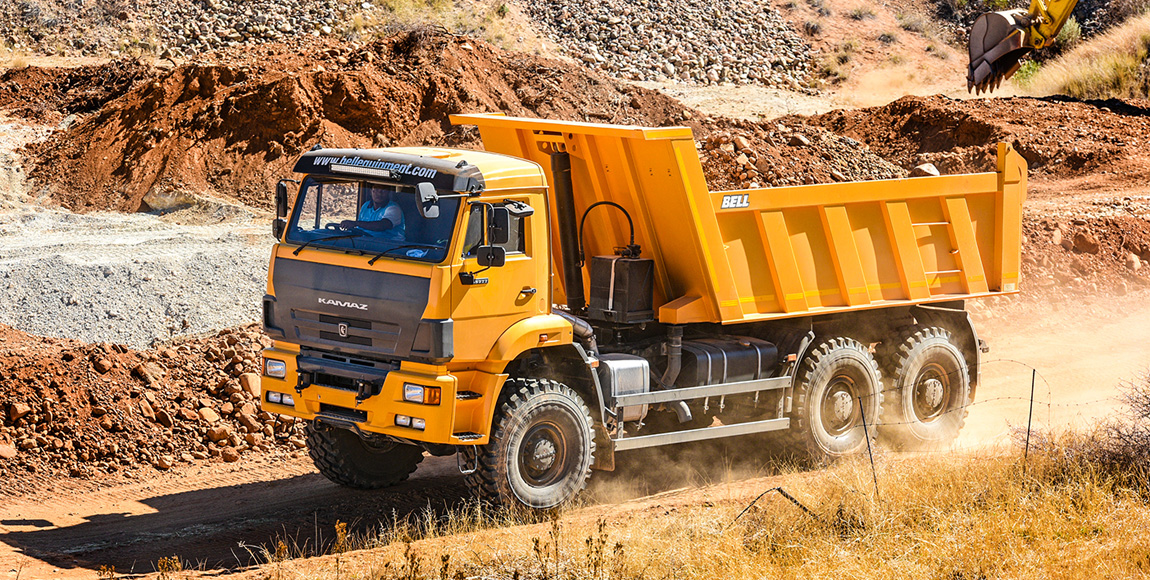 The discovery of diamonds in South Africa in 1866 resulted in a flood of treasure hunters, especially from England, streaming to the interior of the country.

In 1870, President Andries Pretorius of the Transvaal Republic declared that the Diamond Fields were the property of the Republic. The immigrant miners became enraged and a former British sailor, Stafford Parker, declared the area as the Klipdrift Republic and nominated himself as its president.

The Klipdrift Republic, also known as the Digger’s Republic and the Republic of Griqualand West, was later incorporated into the then Orange Free State. However, during the time of its short independent existence, Parker thought to appoint a field cornet, which meant that this small state had its own army.

That man was Captain Roderick Barker and today, four generations later, his great great-grandson, Kevin Barker of Thunderston Investments, is still mining diamonds in the same area as the former Klipdrift Republic.

“This ground was mined by diggers in the 1800s, and we’re now testing some of the modern tailings to see if they are viable. If they are, this would extend our time and prospects here,” he adds. 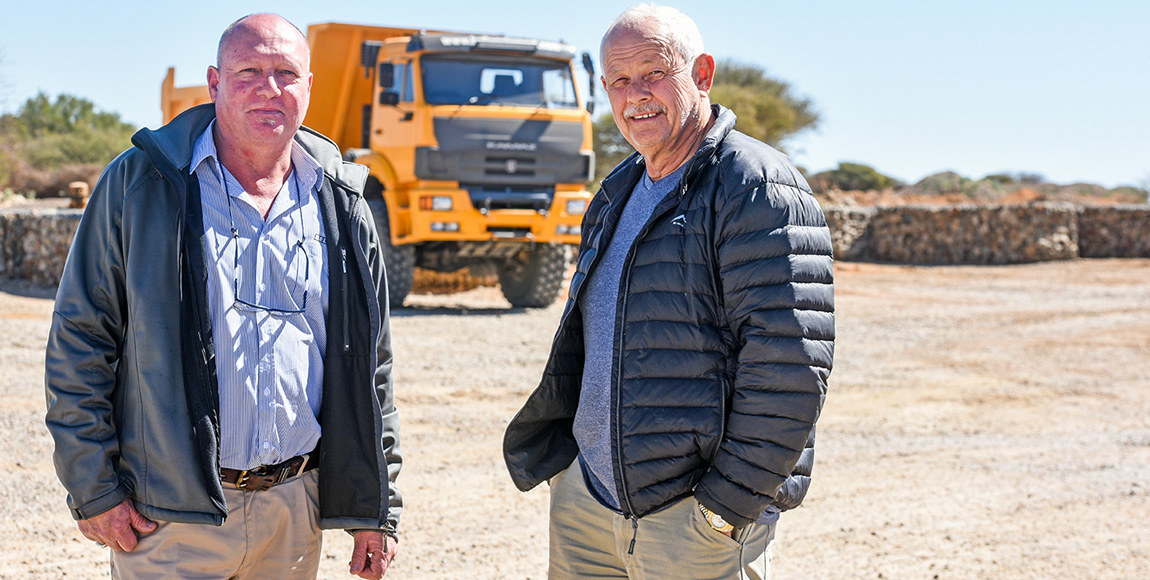 “We mine using a 30-t excavator that loads the gravel onto a Kamaz 65222 tipper truck we purchased recently,” he says. “Kamaz trucks are sold and maintained by Bell Equipment and the local sales representative, Eric van der Merwe, sold me the truck on the basis of its frugal fuel consumption. The consumprion really is quite impressive and the purchase price was a pleasant surprise.”

According to Barker, fuel costs account for 36 percent of the mine’s monthly overheads and, since taking delivery of the Kamaz 65222 truck, a marked drop in fuel consumption has been noticed.

“At 181 hours, this Kamaz 65222 is still brand new, but to date it has used 1 221 litres of diesel returning fuel burn of just 6,75 litres per hour, compared to an articulated dump truck we used before with a similar carrying capacity, which used 12,12 litres per hour,” he says.

“My only point of concern is that I would have preferred the Kamaz 65222 to have an automatic gearbox, but, having said that, this truck seems uncomplicated and easy to maintain.”

The haul to the processing screen is around two kilometres and, working only in daylight hours, Barker and his teams move an average of 1 000 t of diamond-bearing gravel in a 12-hour shift.

“We’ve gone for an alternative way of processing the gravel. Instead of using traditional methods like dense media separation or a pan, we size the ore in a screen and feed it through an X-ray machine directly off the stockpile. This saves water use and vastly reduces slimes,” Barker explains

He is adamant that the all-wheel drive traction of the Kamaz 65222 is adequate in the dry and dusty conditions of the Northern Cape, even under full loads.

“The Kamaz 65222 truck has performed admirably thus far, and, depending on our yields, we may look at buying more of the same, as that would give us the impetus to increase our throughput of gravel. Currently, the Kamaz 65222 forms the backbone of our operation as it hauls the gravel to the plant,” he concludes. 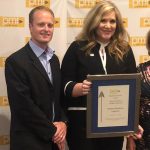 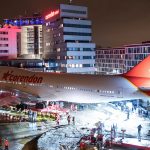