How to be faster than FMCG 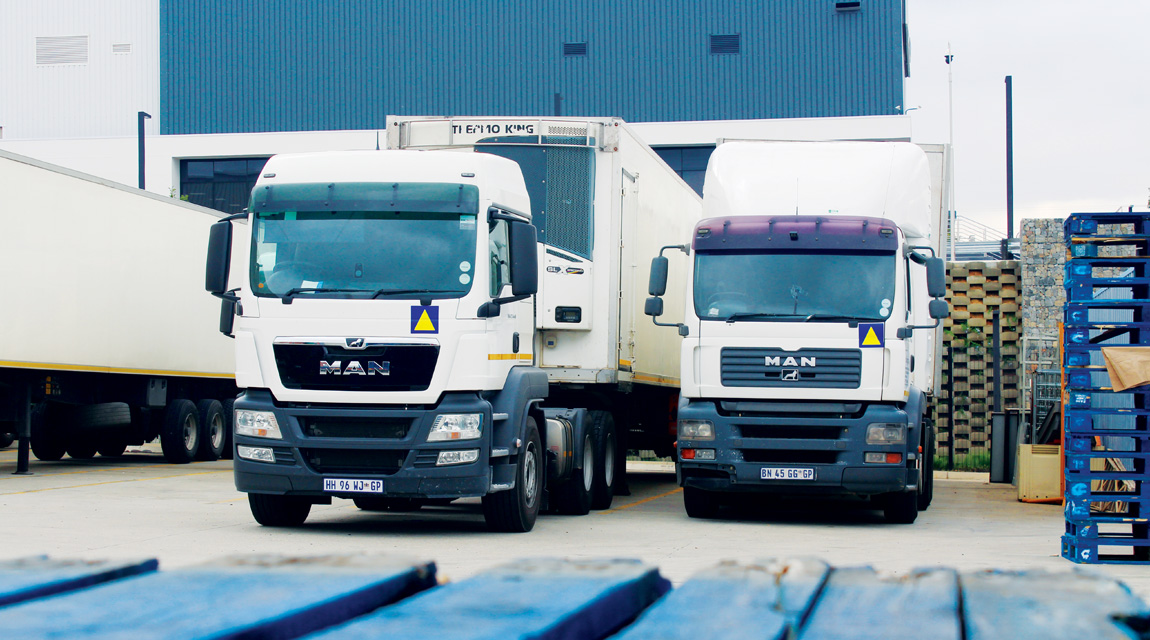 When you’re the preferred transport operator for fast-moving consumer goods (FMCG) companies such as KFC and McDonald’s, speed and uptime are of utmost importance. These quick-service restaurants require a transport service that is “faster than FMCG”, says Pieter Steyn, managed freight business unit manager at Digistics.

Having adopted a revised vehicle strategy in 2010, the company’s current fleet of 198 trucks is exclusively MAN – and Monique Marks, national facilities and asset manager, notes that none of the vehicles have since been retired from the fleet. In fact, six vehicles have recorded mileages well over one-million kilometres, while six more are a trip or two away from this milestone.

“When we began our partnership with MAN, we discussed what would be required to get our vehicles to reach a million kilometres. During this time none of these vehicles have had any major component failures, despite many of them having operated 24-hours a day and covered up to 22 000 km a month,” Marks says.

While new vehicles service new business contracts, the higher-mileage units are moved to Steyn’s managed-freight fleet, where they take less strain and cover no more than 15 000 km a month. It’s also worth noting that none of the Digistics vehicles ever run an empty leg…

Of course, over time, Digistics has tried other vehicles as demos, but, says Steyn, “they don’t get the same consistent fuel consumption”. (For the record, this is an undeniably impressive fleet average of 2,8 l/km.)

So, how does the company achieve this impressive performance? The secret includes a close working relationship with MAN, fastidious fleet management and stringent standards of driver recruitment and monitoring.

“Our vehicles are scheduled for 100-percent utilisation – we do not make provision for downtime. If there is an on-road breakdown, our service-level agreement with MAN requires the vehicle is attended to within four hours,” Marks explains.

Digistics places great emphasis on nurturing its drivers, paying them well above industry-standard rates and boosting their skills and discipline. In this regard, 90-percent green-band driving is required and the company has a strict approach to speeding; three violations leads to a dismissal. Keeping tabs on vehicles and drivers is a combination of MAN and Ctrack telematics systems.

Each Digistics’ distribution centre has its own set of route controllers, while the different business units have dedicated driver and fleet managers. Drivers’ routes are also mixed up – sometimes local, other times cross-border – which allows for a change of pace in their demanding schedules.

With the vehicles running to such a tight schedule, they could pass through the hands of up to four different drivers each day. The fact that no problems arise from this highlights how well Digistics manages its vehicles and drivers…

A million kilometres? No problem for this perfect partnership. 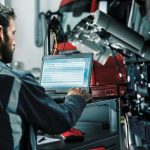 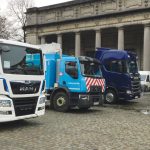