Fuel from waste: freighters powered with used oil from restaurants

Fuel from waste: freighters powered with used oil from restaurants

Volkswagen Group Logistics is using certified fuel from vegetable residues for new car shipments. The fuel is produced from materials such as used oil from restaurants.

The next time you’re sitting in a restaurant and enjoying fried fish and chips, consider this: the oil in which your fish and chips were fried could be powering a ship one day!

That’s precisely what Volkswagen Group Logistics is doing. The first car freighter was refuelled for the first time with this oil in mid-November 2020 and a second ship is due to follow this year.

“We are the first automaker to make widespread use of this fuel. This way, we reuse waste oil in an environmentally compatible way. With 85% lower CO2 emissions than with conventional fossil fuels, the contribution to climate protection is enormous,” says Thomas Zernechel, former head of Volkswagen Group Logistics.

For European shipments, Volkswagen Group Logistics charters two vessels that carry up to 3 500 vehicles on a route from Emden via Dublin (Ireland), Santander (Spain) and Setubal (Portugal) back to Emden about 50 times per year. In the course of their journeys, they carry about 250 000 new vehicles of the Audi, Seat, Škoda, Volkswagen Passenger Cars and Volkswagen Commercial Vehicles brands every year.

The two ships, each 180 metres long, are powered by MAN marine diesel engines with outputs of more than 14 220 kW. In future, the two ships are to be refuelled at sea off the coast of Vlissingen (Netherlands) with alternative fuel supplied by the Dutch company GoodFuels. This way, the CO2 emissions of the two conventional vessels along their route will be reduced by more than 85% – from over 60 000 to about 9 000 tonnes per year. In addition, sulphur oxide emissions will be almost completely avoided.

This change is part of a strategy to make Group Logistics even greener. Another element is the use of liquefied natural gas to power car freighters. These vessels travel between Europe, North America and Latin America. Furthermore, all rail shipments in Germany with DB Cargo are being changed to eco-power. “This way, Volkswagen Group Logistics is helping the Group achieve net carbon neutrality by 2050,” says Zernechel. 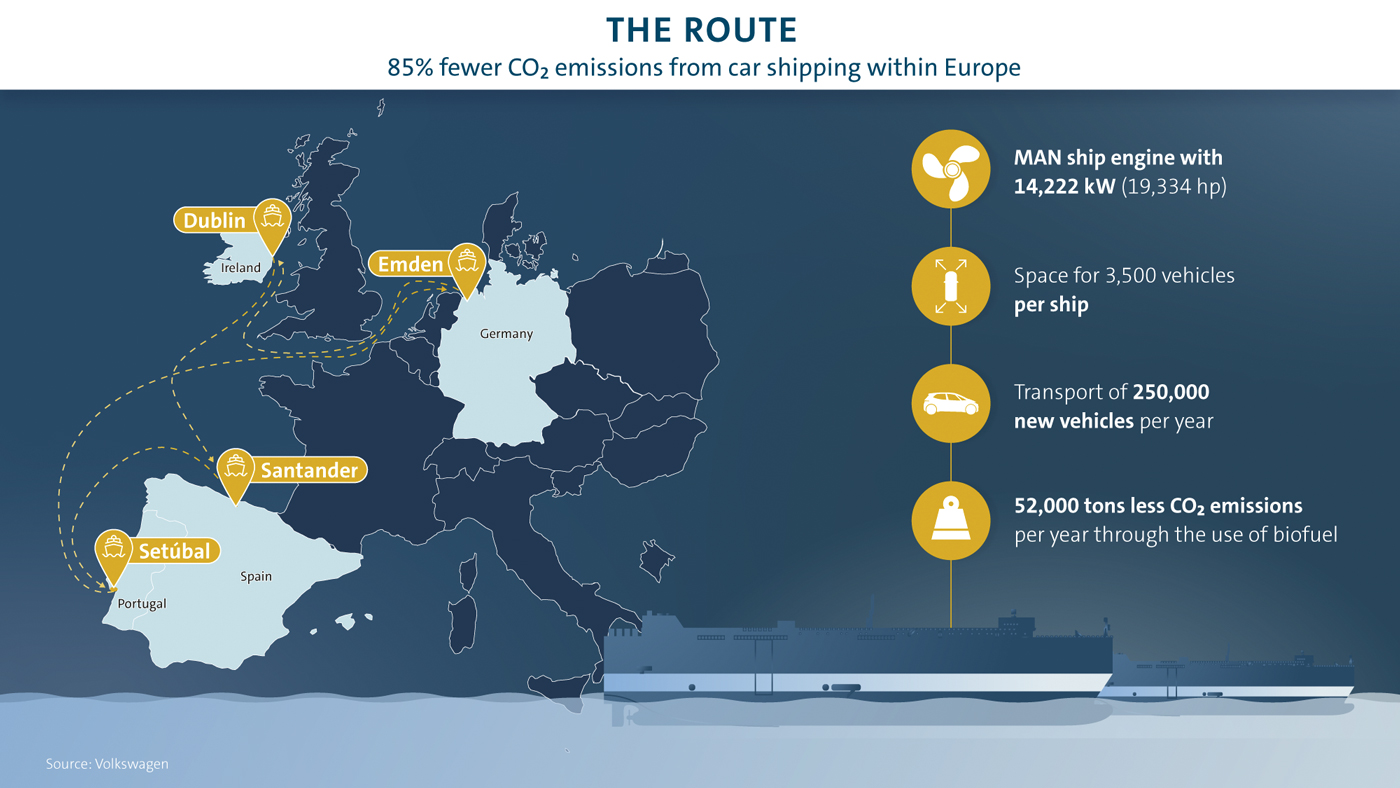 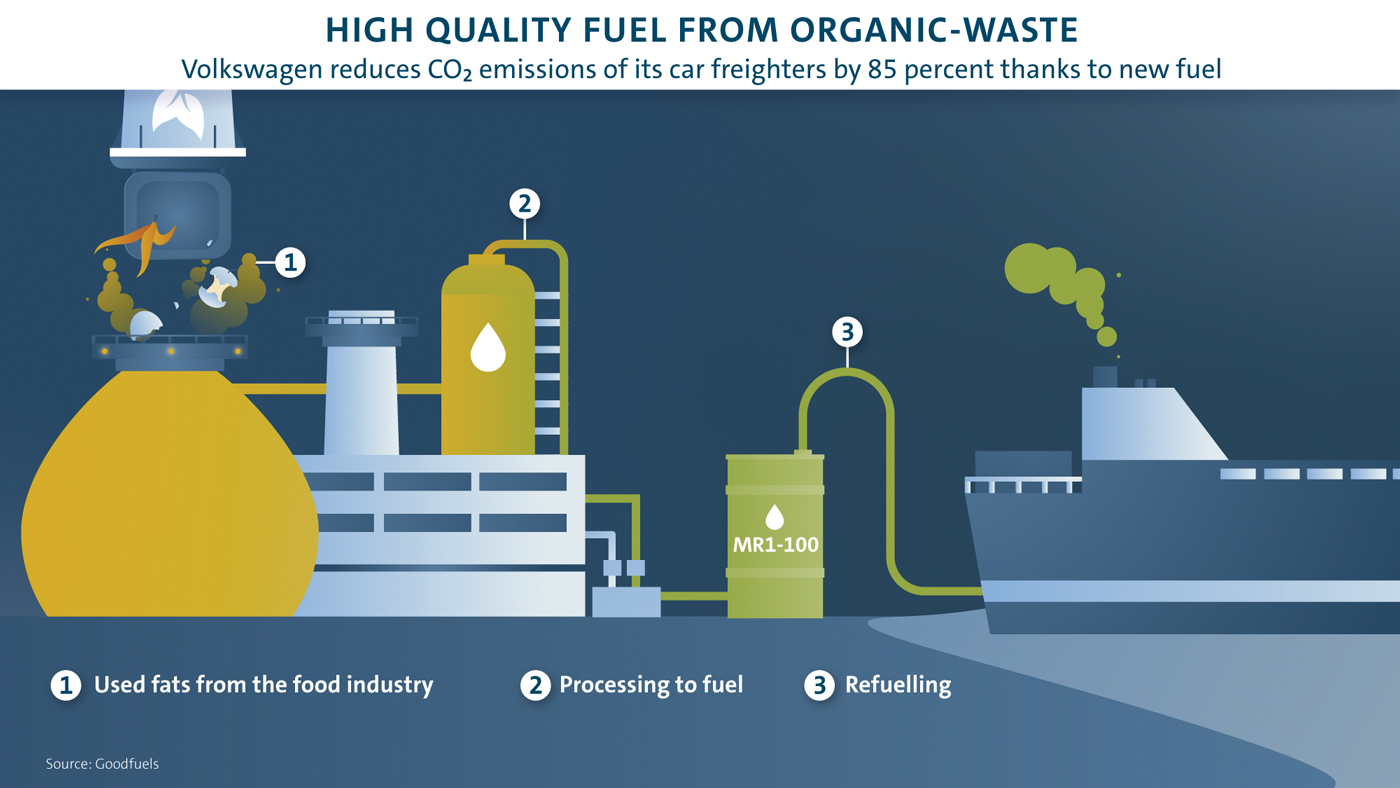 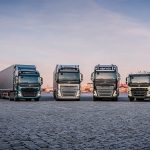 Prev Volvo has a goliath of a truck launch!
Next Total’s engine oil technology: approved by truck manufacturers 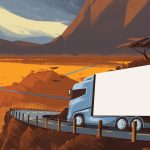