Face to face with Heinz-Jürgen Löw 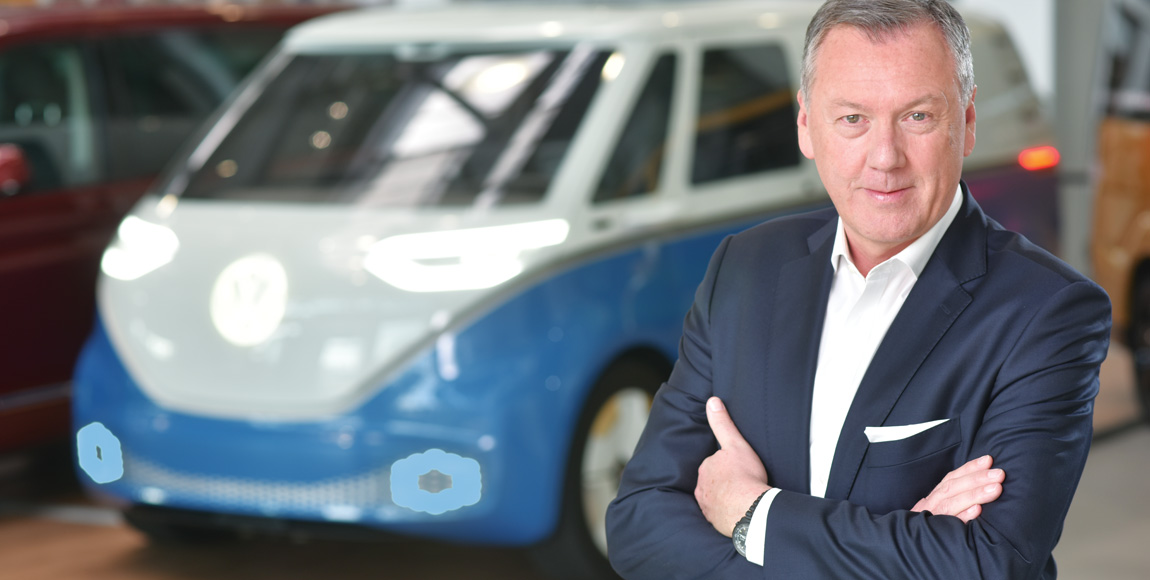 This month, JARLATH SWEENEY goes face to face with one of the most experienced commercial vehicle executives in the business, Heinz-Jürgen Löw, board member for sales and marketing at Volkswagen Commercial Vehicles

Löw is a true doyen of the commercial vehicle industry, having spent most of his career in top positions at Renault Trucks, MAN Truck & Bus and Volkswagen Commercial Vehicles.

During his time as president of Renault Trucks he oversaw the creation of the multi-award-winning Range T and then, after the move back to his native Germany, helped with the resurgence of MAN Truck & Bus as it became a major player within the Volkswagen Truck & Bus family (now rebranded Traton Group).

Now his task is to oversee new product developments, increase sales and be part of the negotiation team within the company that’s forming an alliance with Ford Motor Company in Europe.

Löw is primarily a people’s person. He is enthusiastic, motivated and focused. We renewed our long-held acquaintance at bauma 2019, where the new Volkswagen T6.1 van range was launched.

What do you think of the evolution of Volkswagen’s best-selling van model, the T6?

I would like to praise the brand’s head of design, Albert Kirzinger. He did a great job, bringing this iconic design a step forward. We can still see and feel the roots and DNA of the brand, which is quite important.

You talk about your roots, but what lies ahead? Will it be autonomous driving?

Autonomous driving is an important future task, but there are lots of things that need to happen first: we need to upgrade and test the technology, so it will take some time before full Level 5 autonomy will arrive.

Frankly speaking, I believe the first driverless vehicles we will see will be in enclosed areas, such as harbours, or manufacturing sites with container movements carried out remotely. Then in time it will spread out into other areas – city centres, for instance. We will see different tipping points in different regions of the world.

Electrification is surely also on your radar?

Yes. Electrification will come first (before autonomous vehicles). We have the capability within Volkswagen AG (Group).

Speaking of electrification, we saw the I.D. Buzz Cargo concept at last year’s IAA. How will this vehicle fit into your vehicle portfolio?

When you consider its payload and loading space, it will be positioned in the city van segment. In a couple of years from now, we will have a really wide product range, probably the widest on the market for customers to choose from according to their needs.

There are, however, some challenges with widespread electrification – infrastructure, for instance?

Indeed. A recent study in Germany posed questions to operators who were considering buying a new commercial vehicle in the next six to 12 months, and I was positively surprised that 48 percent have taken into account electric vehicles as their top choice. However, we just don’t have the necessary infrastructure. We need government intervention everywhere. It’s a huge topic in all countries.

What is happening in terms of your collaboration with Ford?

Right now we’re talking about the successor of the Amarok pickup. This will be the first step. Down the road, we have not yet fully decided where and how to go, but we are considering a city van, and then the next generation of the T6. 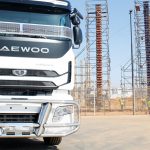 Prev Maximising the Maximus
Next Let’s repeat the Mynah magic! 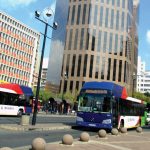 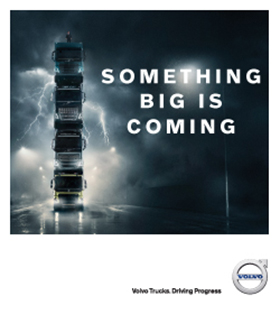