Engine oil – reuse it or lose it! 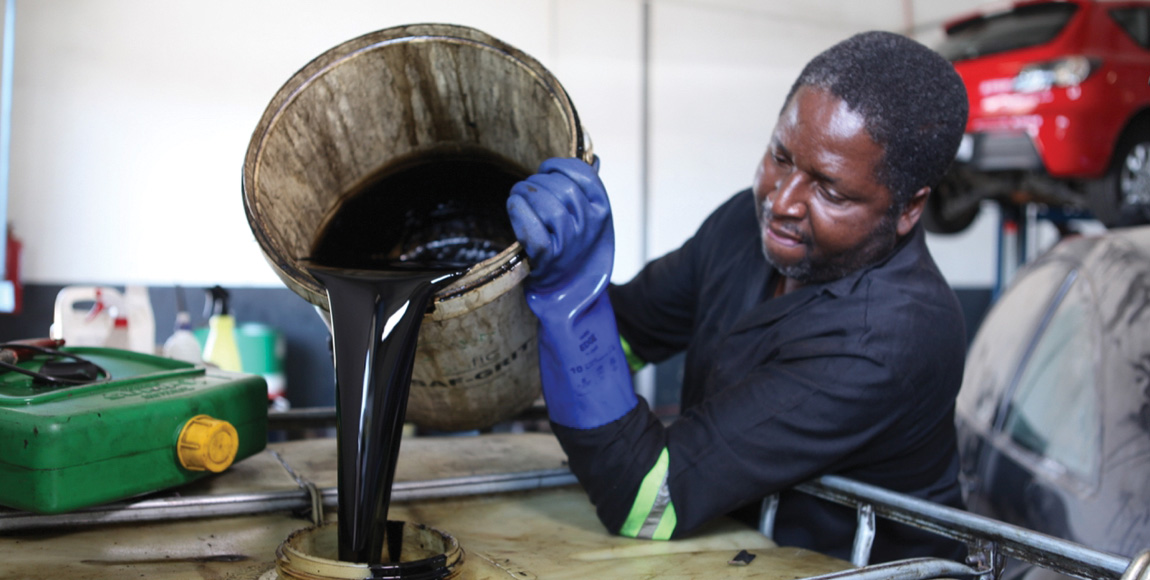 Global warming and environmental pollution have intensified our need to recycle our limited natural resources and to extend the use of our manufactured products. The lubricant industry is no exception, and currently in South Africa most of the used oil collected is recycled only into heating fuel. Internationally, however, especially in the European Union, there is a significant trend in the larger refineries towards re-refining used oil back to base oil.

The European Union’s Waste Directive strongly favours re-refining over burning for energy recovery and, as a result, re-refined base oils could meet nearly a quarter of Europe’s base oil demand in 2020. Following this example in South Africa would be invaluable.

However,  Bubele Nyiba,  CEO of the ROSE (Recycling Oil Saves The Environment) Foundation, says: “The international trend of refining oil back to base oil is exciting, but premature in a developing country like South Africa, because of the prohibitive cost of the technology and developing the necessary processes.”

“Very few processors in South Africa have the capacity to re-refine back to base oil,” he says. “FFS Refiners is the exception, and the company has invested in equipment that enables it to produce a very high-quality Group 1 SN 150 Base Oil (re-refined oil) that meets and exceeds international standards for this type of product.”

“This method does not, however, remove any of the soluble contaminants. The resulting oil is generally used for fuel and is good only for one-time use. Reconditioned oil is not suitable for use in vehicles.”

He adds: “Re-refining removes all impurities, both soluble and insoluble, and returns the oil to a quality suitable for use in vehicles. The quality of re-refined oil is equal to, or better than some virgin base oils, and motor oils can be re-refined many times.”

Pre-treatment of used oil involves dewatering or removing any water within the oil. Next, the oil is filtered and demineralised to remove any solids, inorganic material and certain additives present in the oil to produce a cleaner burner fuel or feed oil, which can be further refined.

The demineralised oil is then filtered to remove suspended fine particles (to solid waste) and run off to storage as a clean burner fuel. The next step is propane de-asphalting to remove the heavier bituminous fractions, producing re-refined base oil.

Following de-asphalting is distillation to produce re-refined base oil suitable for use as a lubricant, hydraulic or transformer oil.

The final step is blending additives into these three grades of oil products to produce final products with the right detergent and anti-friction qualities.

Although local demand outstrips supply for burner fuel, this is still an issue in terms of air emissions, as heavy and light furnace oils still contain impurities – the used-oil industry ultimately needs to move towards re-refining back to cleaner fuels. “The challenge is to make re-refining a sustainable option for processors,” says Nyiba.

FOCUS on Transport and Logistics is one of the oldest and most respected transport and logistics publications in southern Africa.
Posts by Focus on Transport
Prev Japanese discovery takes tyre manufacturing to new heights
Next Refrigeration fuelled by nuclear fusion 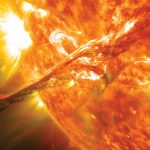