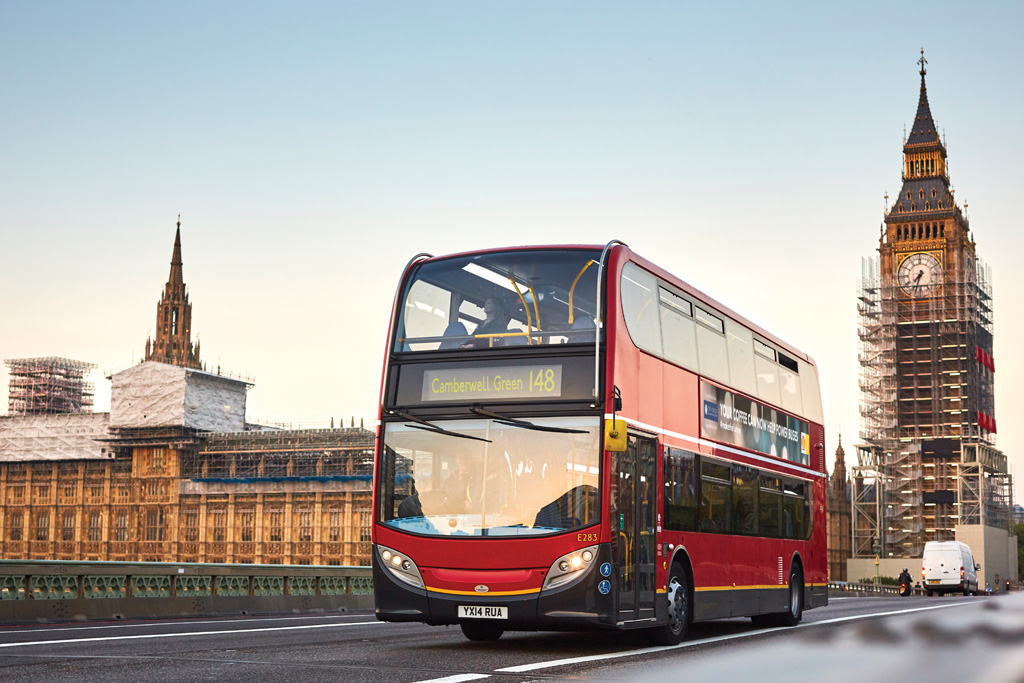 A London-based enterprise is turning coffee grinds into fuel to power up London buses. WILLIAM GEORGE looks at this initiative, other alternatives and the need for new fuel solutions.

The need to reduce greenhouse gas emissions is the leading reason for the search for new and better methods of producing fuel. Furthermore, this will help to provide alternatives as the price of fuel continues to increase.

Bio-Bean, a start-up company based in London, in the United Kingdom (UK), aims to curb the use of conventional fossil fuels by converting coffee grounds into fuel.

A cup of coffee now the key to sustainable energy

According to Bio-Bean, approximately 55-million people in the UK drink a cup of coffee each day. Over the period of a year, London alone recycles 200 000 t of waste from coffee grounds, which is now being used to fuel the city’s buses. The biodiesel produced from coffee grounds is expected to power up to one third of London’s buses in the near future.

Once collected, the coffee grounds are sifted and dried before a process of evaporation extracts the coffee oil from the grounds.

Arthur Kay, CEO and founder of Bio-Bean, says: “It’s important for us to use existing waste collection and recycling companies, as this minimises the number of extra journeys required. Recycling makes financial sense for restaurants and coffee outlets, too. In addition to being environmentally friendly, it saves them money as it is cheaper than sending the coffee grounds to landfill.”

Bio-Bean has progressed to manufacturing a range of products in the biochemical and biodiesel industries and has earned support from companies such as Tata, Shell and The World Bank..

In 2017, Bio-Bean created B20, which is 20-percent diesel, as part of a broader mineral diesel mix that can be used in existing engines. In the near future the company plans to turn its research towards more versatile biodiesel production. 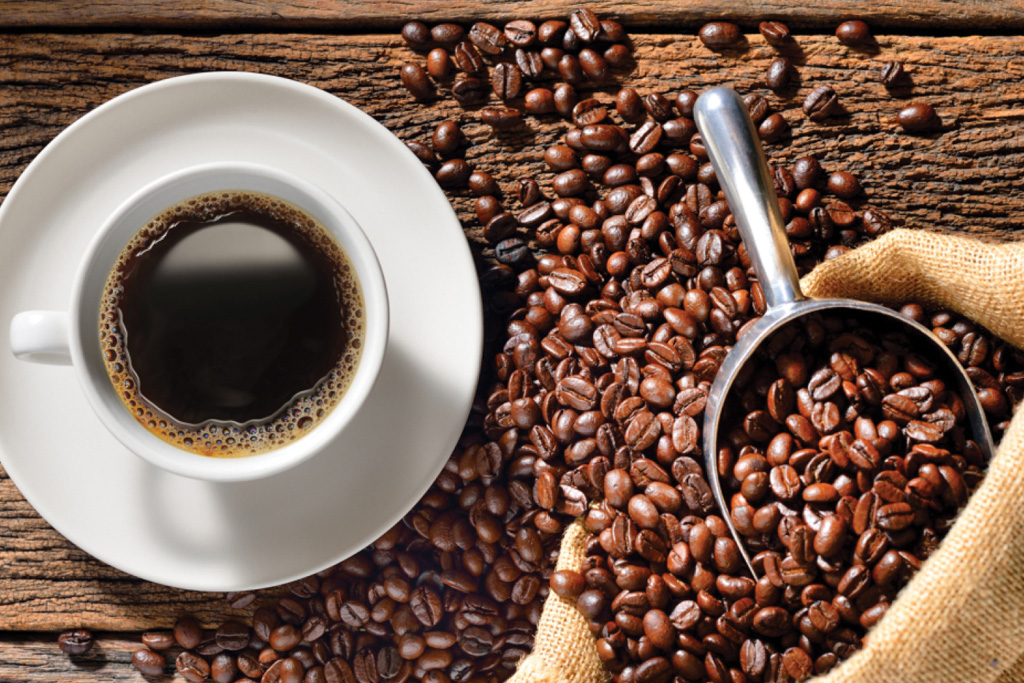 Alternatives to biofuel and biodiesel across the world

Biodiesel produced by Bio-Bean is not the only alternative to conventional fossil fuel. A controversial crop-based biodiesel alternative is made from palm oil, which is used mainly in food and cosmetics.

According to Agence France-Presse (AFP), 45 percent of all the palm oil produced at tropical plantations in Malaysia and Indonesia wound up in the tanks of vehicles in Europe, where fuel made from palm oil is used extensively.

Some argue that using palm oil in fuel is doing more harm than good. AFP states that the biodiesel made from palm oil causes three-times more greenhouse gas emissions per unit of energy than diesel fuel.

In 2012, the European Commission acknowledged the need to phase out support for food-based biofuels and to move to a more sustainable alternative such as advanced biofuels, made from waste and residues.

Sweden is making good progress in the production of biodiesel. Renewables make up two-thirds of the total fuel consumption of public transport buses in this country.

According to the Swedish Public Transport Association, the top consumer of biofuels is Stockholm County, where renewables make up 85 percent of the fuel used in public transport. The most popular choice of renewable fuel is biodiesel.

Brazil – the world’s second-top producer of ethanol fuel and the largest producer of ethanol made from sugar cane – created the National Biodiesel Production Programme in 2004 to promote domestic biodiesel production as a way of reducing pollution and dependency on petroleum imports.

In March 2016, the former President of Brazil, Dilma Rousseff, passed a bill that allows for the increase of the use of biodiesel gradually from seven percent (B7) to ten percent (B10) by 2019.

According to the Brazil Biofuels Annual Report of 2016, “The bill also instructs the National Council for Energy Policy to conduct tests over the next 36 months to check the feasibility for a 15-percent blend (B15) in diesel engines. If results are positive, the use of B15 biodiesel could be an option in the near future.”

Brazilian ethanol production reached 30,23-billion litres in 2015/16. This ethanol is used by the domestic market where it is sold as either pure ethanol fuel, or blended with fuel at levels of between 18 to 27,5 percent ethanol.

In South Africa, the production of biofuel seems to be going nowhere. In 2014, President Jacob Zuma announced during the State of the Nation Address that biofuel manufacturers had been selected and were up and running.

In recent years, South Africa has attempted to produce biofuel crops. However, the legislative process has delayed production. As a result, biofuel is yet to be commercially produced on a large scale.

A 2014 report entitled: The development of biofuels in South Africa: challenges and opportunities, by Anup Pradhana and Charles Mbohwab, notes that there are challenges in South Africa deterring the development of biofuels. These include impacts on food security, commodity prices, biodiversity and environmental degradation due to changes in land use.

The problem with biodiesel in developing countries like South Africa is the impact it will have on society and the environment. The ongoing social, environmental and biodiversity concerns in developed countries mean that South Africa still has a long way to go in order to find greener, more sustainable alternatives that will reduce the demand and costs of fossil fuel and its impact on global warming. 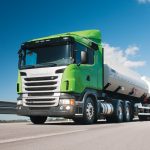 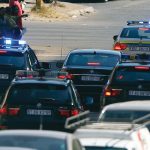