Covid-19 has had a massive impact on the transport industry! It has also revealed the total unpreparedness of the authorities and the industry to contain disastrous trade disruptions.

The responses of authorities in the region have been varied and generally based on the World Health Organization’s recommendations to lock down the populations in order to suppress the spread of the virus.

The confusion within and between countries has caused severe trade disruption and economic damage, some of which was unnecessary and could have been avoided with better consultation between the government and industry professionals.

The 14 member states of the Southern African Development Community (SADC) are inter-connected by well-defined trade corridors. Of the 14 states, seven are landlocked and dependent on the coastal states for imports and exports to the rest of the world.

The Covid-19 pandemic therefore introduces changing business and trade interactions between the states as producers seek to optimise their supply chains and counter the effects of shutdowns and other government interventions.

The immediate official reaction was the shutdown of many industries, which immediately closed transport companies that move non-essential goods. Failure to appreciate the interactions of industrial production processes immediately revealed flaws in the definitions. For example, coal is not regarded as an essential good, but without boilers one cannot produce power, sugar and industrial spares and supplies that are essential to production.

The closure of ports in South Africa has been haphazard and has included police and army interference with movement of containers, which created gridlocked ports and depots. The declaration of force majeure by the port authorities, reduction of operating staff, and the arbitrary blockages by police have caused huge shipping delays. This has blocked imports of goods required for production and backed up exports as far as the Democratic Republic of Congo (DRC), Zambia and Zimbabwe.

On May 1, there were 42 ships at anchor off Durban at an estimated cost of over R16 million per day! As many of the ships were expected to be at anchor for at least another 14 days, the cost for the month was predicted to exceed R360 million.

It can be reasonably estimated that the inventory costs and loss of production (and taxes) caused by the blockade of ports will amount to another R1 billion. The Durban port is gridlocked as all available depot stacking space is full of containers that cannot be moved. 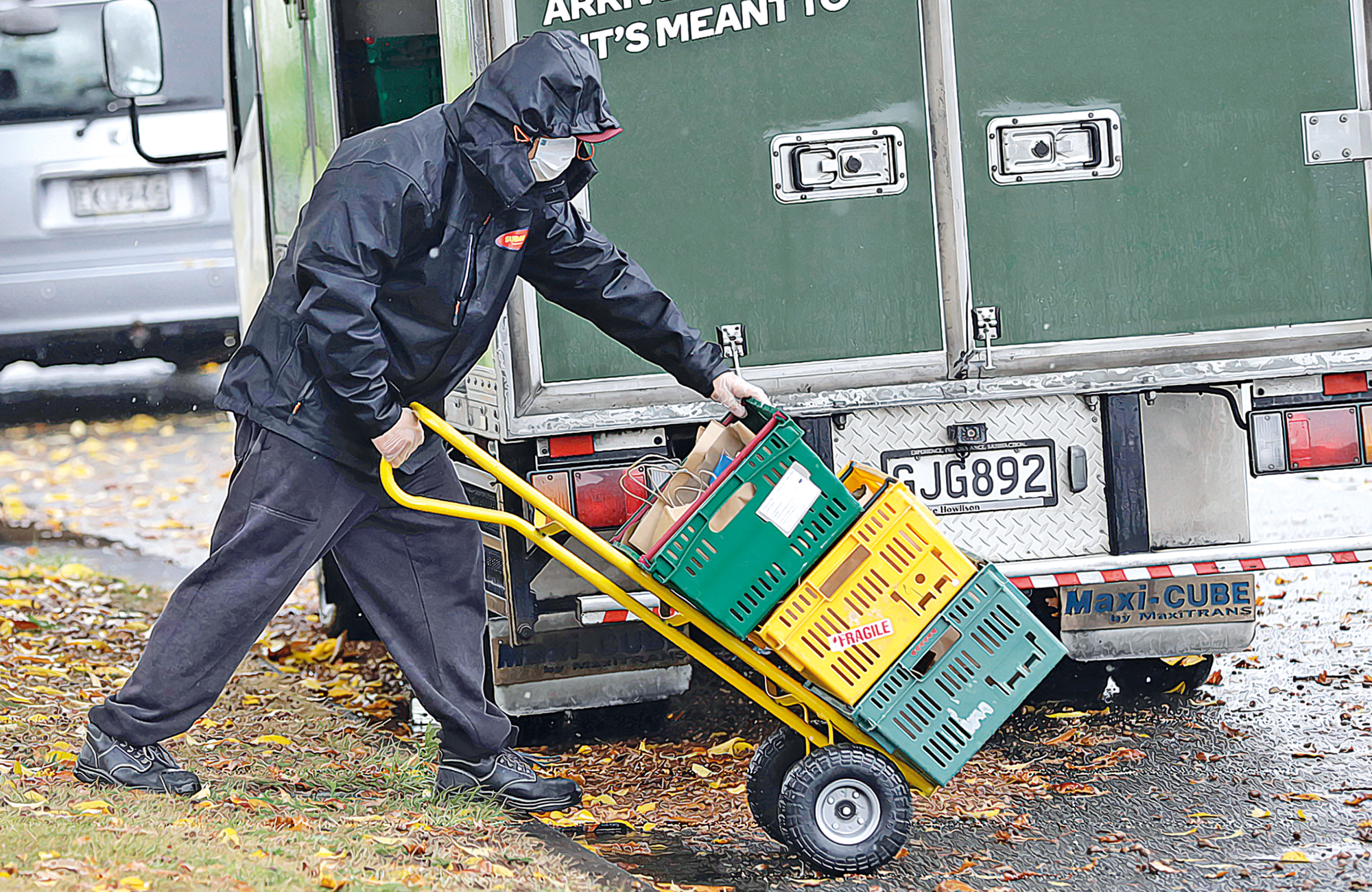 Other regional ports have continued to operate normally, and in some cases with increasing demand, due to diversions from South African ports. Current estimates show diversion of copper of 20 000 t per month from Zambia and 29 000 t from the DRC to Dar es Salaam, Walvis Bay and Beira, as well as other exports.

Where farmers have missed two months of this season, most summer crops will be too late to plant before the frost. There seems to be minimal appreciation by the government decision-makers of the interlinkage of industrial production in defining of “essential goods”. For example, it is not possible to sell beans without packaging, to make bread without flour, or to run industrial plants without coal. The same applies to many other processes.

The overall economic effects in transport will far exceed the cost of the medical campaign, and will be longer lasting, as fixed costs are about 30 percent of total business expenditures, and many transport companies will not have survived the two-month closure.

Stopping trucks is the least useful of the many obstructions, as drivers are necessarily isolated in their cabs and personal interactions are few in the transport of most mechanically handled loads, such as containers and pallets. The sort of weird illogicality experienced by the industry has included some authorities quarantining all drivers from South Africa, on sight, without testing for 14 days, but only at some border posts, and reducing working hours at borders.

The truck queue at Kasumbalesa stretched for 90 km [down to Kitwe], until a Fesarta memorandum to three heads of state, two Regional Economic Communities (SADC and Comesa), as well as direct pressure on the revenue authorities of Zambia and the DRC, apparently unjammed the border, accelerated the processing and dismantled the queue to zero within seven days.

The whole sorry situation illustrates the importance of having institutions or structures to coordinate decision-making that affects industrial production and limits the damage through properly focused interventions.

The regional road freight industry needs to support the creation of a powerful industry coordinating body such as the International Road Transport Union (IRU) in Europe or the American Trucking Association (in the United States).

Such an organisation would ensure that governments take note of the need for freight transport and cross-border transport flows, despite the effects of pandemics and social disruptions. The need for such an industry body will become even more important with the introduction of Operator Registration across all countries in the Tripartite Alliance and the intended launch of the Africa Continental Free Trade Area (AfCFTA).

Nick Porée is a transport economist and freight transport consultant; he has more than 30 years of experience as a consultant in freight operations management, systems development, training and transport research. His company, NP&A, has for the past four years been the lead consultant engaged in cross-border and corridor studies in Sub-Saharan Africa. He was the freight transport consultant for the SADC/Tripartite project on “Liberalisation of Road Transport” and harmonisation of the Road Transport Regulatory Systems in ESA.
Posts by Nick Porée 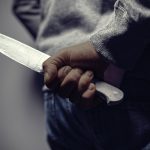 Prev A bloodbath is looming!
Next Testing times at South African ports thanks to Covid-19 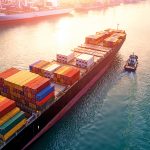