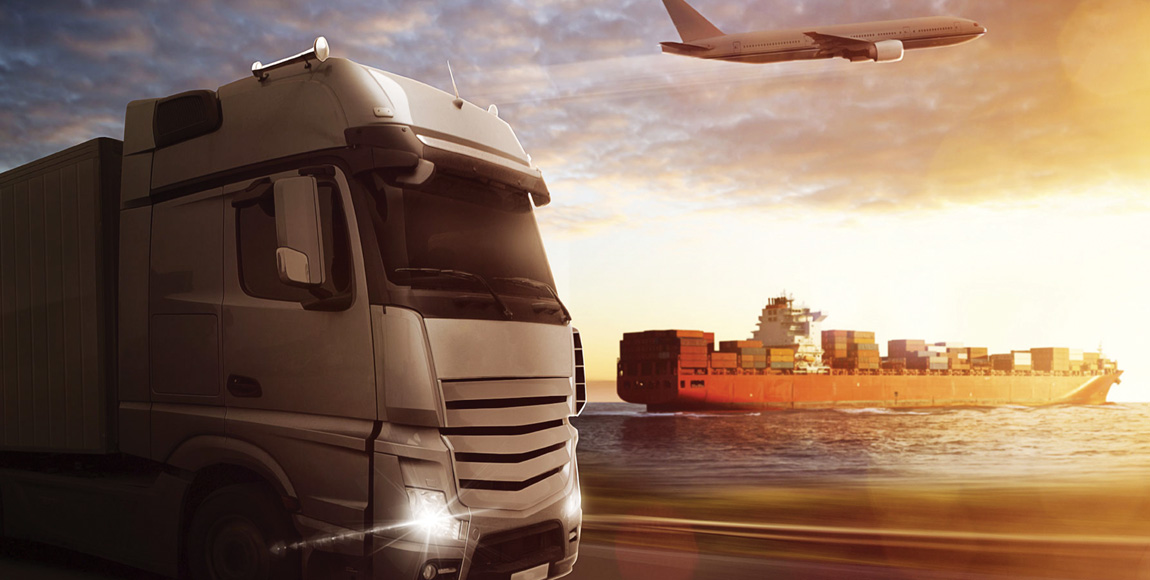 Often slated for being little more than an opportunity for government to meaninglessly toot its own horn, transport month does, however, stand as a reminder of how much there is to celebrate about our road, air, port and rail transport infrastructure. Gareth Greathead reports.

Ishmael Mnisi, spokesperson for the Department of Transport (DoT), says: “Transport month is used to raise awareness on the important role of transport in the economy, and to encourage participation from civil society and business in the provision of a safe and more affordable, accessible and reliable transport system.”

The goal is to showcase transport infrastructure projects, promote the use of public transport and promote the country’s road-safety initiatives. “A key component of transport month is to incentivise commuters of every social-economic category to travel on public transport. This is good for the environment and it eases congestion while promoting wellness.

“Our investment in the transport sector is aimed at stimulating economic development, and addressing the challenges of unemployment, poverty and inequality,” says Mnisi.

On a more positive note, earlier in the year Chris Hlabisa, member of Sanral’s board of directors, announced: “The 2017/18 festive season saw an 11 percent drop in road fatalities from the previous year. This means that 1 500 lives were saved!

“Sanral recognises that road safety requires more than seasonal campaigns, communication and awareness – it requires a change in the culture of road safety.”

Put bluntly, good roads don’t necessarily equate to a direct reduction in accidents. Accidents cost lives, money and time, which impacts negatively on the economy. Many accidents are a result of driver error or recklessness.

Sanral has elevated road safety to be one of the primary pillars in its strategic activities. It now supports the “Safe System”, recognised globally and approved by the National Road Safety Strategy.

This strategy shows how engineering solutions, innovation and technology can be merged with awareness and education to improve road safety all year round. Sanral is currently undertaking a study of its Freeway Management System, which looks at human behaviour and pedestrian patterns on the country’s busiest highways.

In terms of secondary services, sales and manufacturing the automotive industry employs almost 900 000 workers. In addition, it is the county’s biggest manufacturer contributing approximately seven percent to the country’s gross domestic product (GDP).

With this in mind, government set up the Automotive Production and Development Programme (APDP) in 2013 to incentivise further investment in the sector. The APDP sets a goal of a vehicle production rate of 900 000 units by 2020. This would raise the automotive industry’s contribution to 8,5 percent of GDP. This would include manufacturing of vehicles and components.

The 2018 Automotive Export Manual, commissioned by the National Association of Automobile Manufacturers of South Africa, reveals achievements made in 2017:

• The broader automotive industry’s contribution to GDP was 6,9 percent.

Last year, Ford announced a R3-billion investment in production expansion at its Struandale Engine Plant in Port Elizabeth. It is also a major contributor to the development of previously disadvantaged groups.

During a panel discussion at the Manufacturing Indaba held in Ekurhuleni last year, Joan Busquets, Nissan South Africa MD, said: “Nissan South Africa is investing in skills training and development to assist industry initiatives aimed at addressing the shortage of skilled engineers and operators in the sector.

“Also in the pipeline is a Nissan Incubation Centre; to assist small black-owned businesses to get a foot in the door of the car supply chain,” he said.

Recently, Cape Town found itself in the grip of its worst water crisis for decades. Daimler Trucks & Buses’ FleetBoard division, and the South African Red Cross Society spearheaded a humanitarian initiative to hand over 25 000 litres of water to the impoverished area of Imizamo Yethu, in the Cape Town suburb of Hout Bay.

At Volvo Trucks, Joe Pretorius, brand manager, says: “Corporate social responsibility and improving safety is part of the Volvo Trucks, culture and is a basis for the confidence and credibility that our brand enjoys. Our initiatives create value for our customers, employees, shareholders and society.”

MAN Automotive SA has assembly operations in Pinetown in KwaZulu-Natal and Olifantsfontein in Gauteng. Dave van Graan, head of special sales projects at MAN Automotive, says: “First, there are training and skills-development opportunities that our employees are encouraged to attend.

“Second, MAN offers free truck and bus vehicle health checks to customers with older vehicles, targeting road safety and preventative maintenance, so that trucks are not held up on the side of the road, impacting traffic.

“Third, within the South African context, education is always top of mind for us. We run full-time programmes through our Training Academy, which are aimed at ongoing skills transfer in a complex professional industry.”

Transport month serves to remind us how everyone, from government and the private sector to every motorist and commuter, has a role to play in furthering the development of the transport sector and, therefore, the country as a whole. 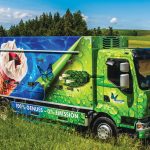 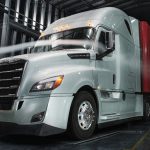