Cape Town: the first city in Africa to go electric on public transport 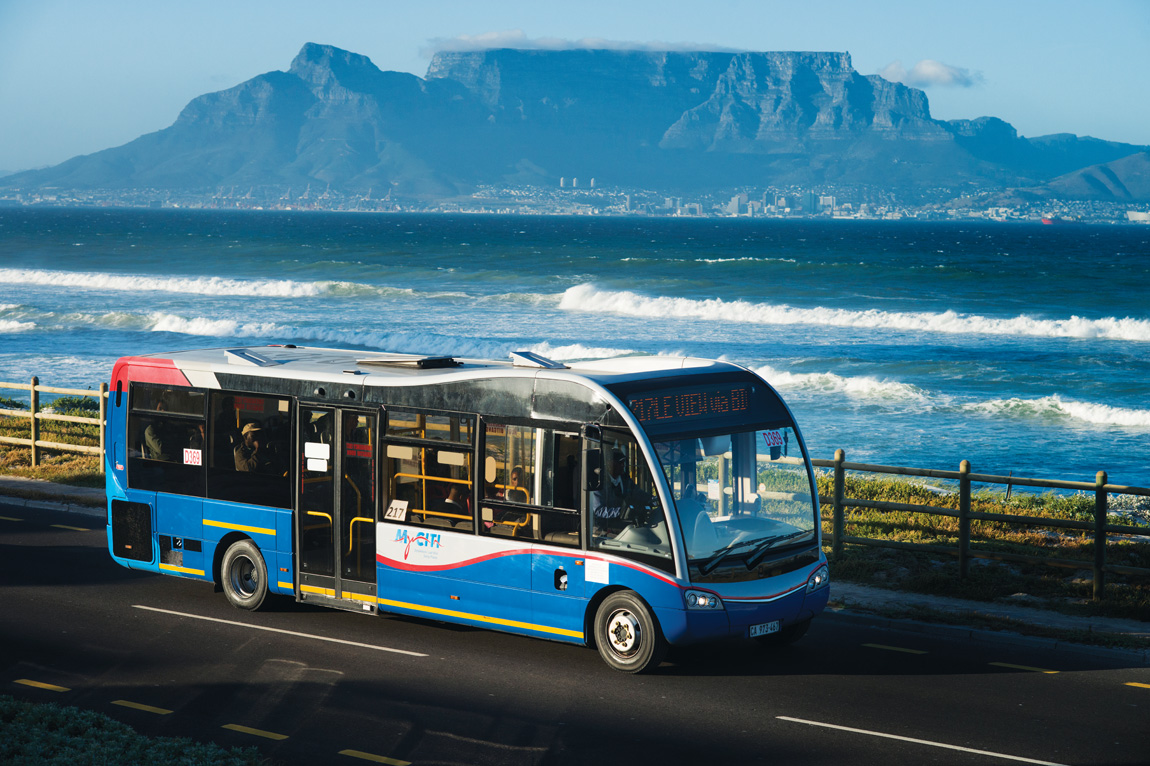 The City of Cape Town will be adding 11 electric buses into the MyCiTi bus rapid transit (BRT) service. WILLIAM GEORGE looks at the progress and how these buses will help improve public transport in the Mother City.

As the world transitions to electric and autonomous vehicles, the City of Cape Town is keeping up with the times by investing in battery-powered electric buses. It will be the first public transport service provider in Africa to make use of electric buses, with 11 electric buses due to operate in various MyCiTi routes across the city.

The tender for procurement of these buses and additional equipment for the MyCiTi services was awarded to the renewable-energy technology company, BYD.

The purpose of electric buses

“There have been significant technological developments in this field over the past two years or so, and a strong move towards electric vehicles using overnight charging, opportunity (on-route) charging, and fuel-cell technologies. Renewable energy sources should be a serious consideration for all public transport services,” Herron says.

The MyCiTi fleet is currently running on diesel. Initially, the bus service utilised buses that complied with Euro-4 emissions standards, and in 2012 Euro-5-compliant buses were introduced.

What commuters can expect

The city is showing commitment to extending the MyCiTi footprint through renewable energy sources. The overall objective is to reduce vehicle emissions and to lower total life-cycle costs.

Herron notes that the purpose of the pilot project is to evaluate the performance of battery-powered electric buses on specific routes.

Each 12-m-long electric bus will have 34 seats and will carry 63 passengers. These buses will cost the city an estimated R128 million. This is inclusive of the acquisition of the buses, the charging infrastructure, warranties, product training and maintenance.

According to Herron: “We have chosen the BYD city bus with K9UR chassis specification, and a bus body which is locally manufactured by Busmark 2000. The bus is currently undergoing homologation testing at the South African Bureau of Standards (SABS) testing grounds in Gauteng.”

Herron says: “These battery-powered buses have a range in excess of 200 km on a single charge. The pilot project will evaluate performance, energy consumption and life-cycle costs on specific route deployments. This information will be used to inform decisions regarding future acquisitions and deployments.

“We intend to deploy some of the electric buses on the N2 Express routes between the south-eastern metropolitan areas and the Cape Town central business district (CBD), as well as on routes within and around the CBD.

“The purpose of electric buses is to improve operational efficiencies, lower operational costs and vehicle emissions in an effort to protect our environment.” 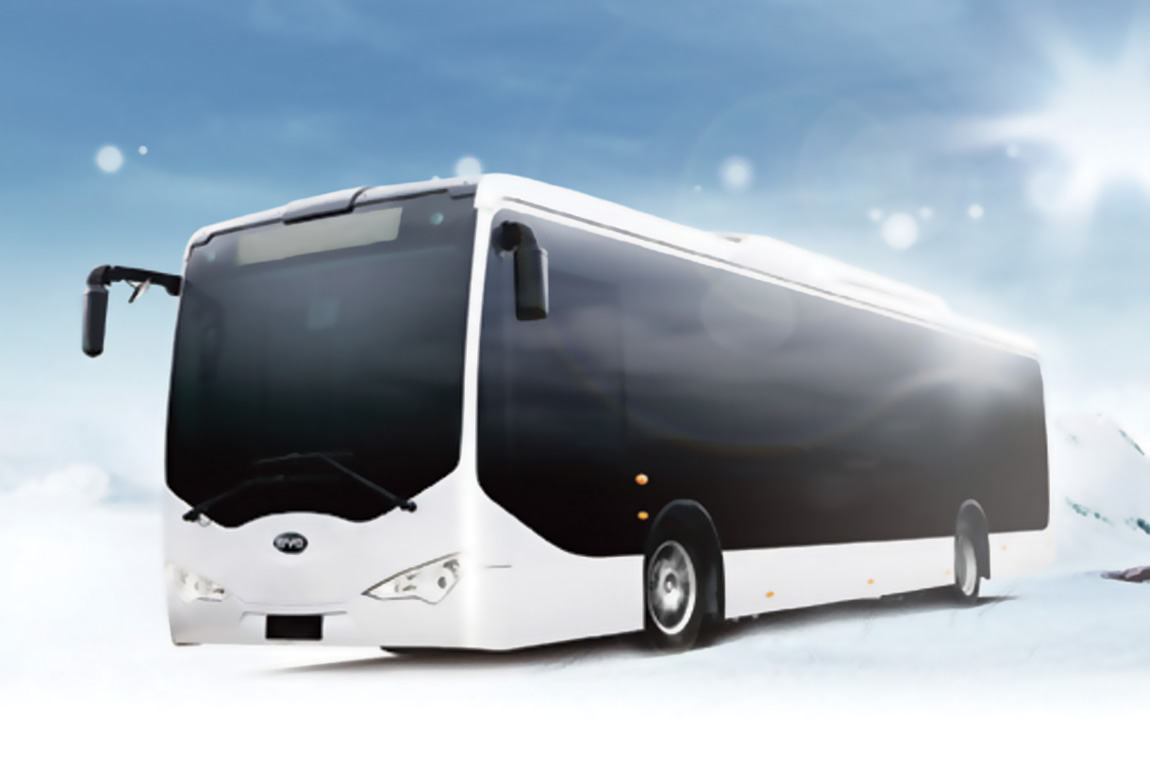 The city is also planning to expand the MyCiTi bus service through rolling out Phase 2A.

In March 2016, the council approved a conceptual design of the MyCiTi route T12, running between Mitchells Plain and Claremont, as well as a portion of route T11, from Khayelitsha to an intersection of Strandfontein Road and New Ottery Road.

“The city’s Transport and Urban Development Authority is now busy with the detailed design process along the proposed route alignments, inclusive of the different sections of the trunk roads, stations and associated infrastructure that will serve as Phase 2A services,” Herron says.

“However, it is important to state that it will take many years to have Phase 2A fully implemented and operational, based on financial allocations from the national government and the extent of the infrastructure required for this next phase of the service,” Herron says.

Phase 2A to cater to over a million residents

The proposed Phase 2A will help approximately 1,4-million residents from the south-eastern part of the city – from the outskirts of Khayelitsha and Mitchells Plain – to the urban parts of Wynberg and Claremont.

Herron explains: “The Phase 2A comprises two ambitious trunk services (generally along dedicated red roads) supported by a network of other routes in mixed traffic. Collectively, these routes will traverse a considerable proportion of the city, touching the lives of millions.

“The proposed Phase 2A route will provide residents with a direct, efficient and scheduled public transport service, and it will spur economic opportunities, new developments and urban renewal across 35 communities along the way,” Herron concludes.

FOCUS on Transport and Logistics is one of the oldest and most respected transport and logistics publications in southern Africa.
Posts by Focus on Transport
Prev Commercial vehicle sales report for January 2018
Next Tata Motors and Daewoo Trucks show their might in Meyerton 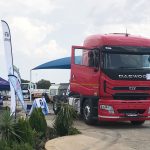