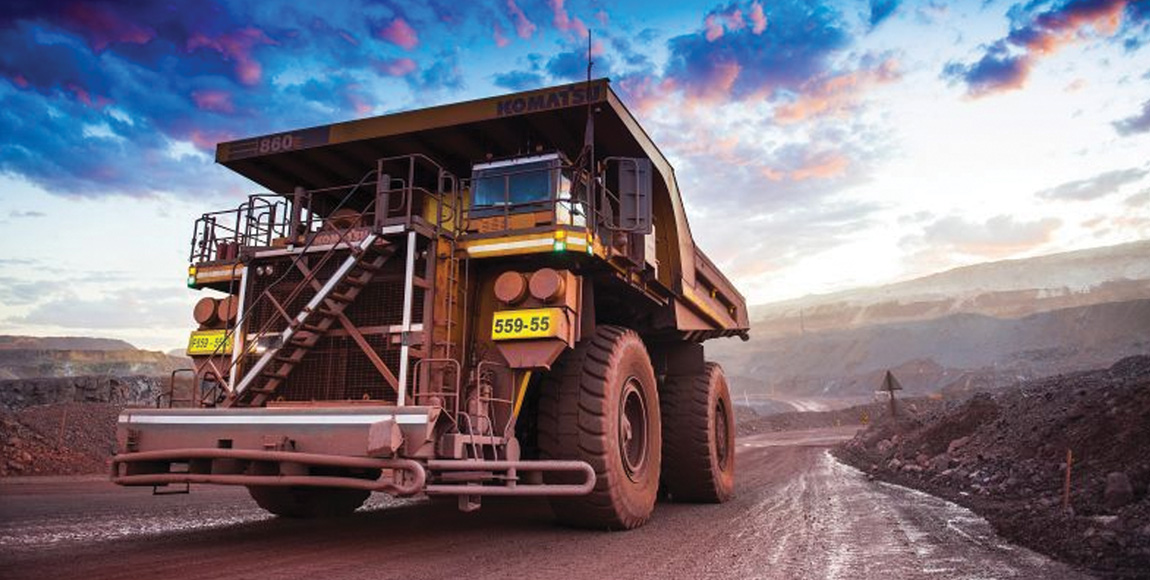 Anglo American has announced a partnership with Engie – a global energy and energy services company – to develop and fuel the world’s largest hydrogen-powered mine haul truck. The project is part of Anglo American’s approach to sustainable mining, dubbed FutureSmart, with the aim of applying innovative thinking and technological advances to address mining’s major sustainability challenges.

The collaboration with Engie – in which the energy company is providing hydrogen-generation solutions and Anglo American is developing the truck – marks the first time a vehicle of this size and load capacity has been converted to run on hydrogen.

Following a testing and validation programme at Anglo American’s Mogalakwena platinum group metals mine near Mokopane in Limpopo, a fleet of the trucks is expected to be deployed at other Anglo American operations. Performance of the converted vehicles is expected to match or better that of the original diesel-powered trucks, with the additional benefits of cleaner air, less noise and lower maintenance costs.

Tony O’Neill, technical director of Anglo American, says the mining company is looking forward to implementing the technology. “As part of our recent Smart Power Project, we analysed our mine site power requirements and applied a unique decision process on how we looked at renewable energy systems and their benefits.

“We came up with a mix that allows us to be carbon neutral and have a very different footprint. Conversion of the trucks is part of our plan to create a smart energy mix that moves us closer towards our carbon and energy targets for 2030 and, ultimately, our vision of operating a carbon-neutral mine.”

The agreement between the two companies was signed recently in London aboard the Energy Observer, a unique, electrically powered vessel fuelled exclusively by hydrogen and renewable energies. The boat, which is on a round-the-world voyage to test new technologies in extreme conditions, serves as a floating laboratory.

“The Energy Observer is a fully functioning example of the full decarbonisation solution that Anglo American and Engie are working towards,” says a statement issued by the companies after the signing of the agreement.

FOCUS on Transport and Logistics is one of the oldest and most respected transport and logistics publications in southern Africa.
Posts by Focus on Transport
Prev Border Management Bill in the pipeline
Next Iveco and Nikola launch Tre 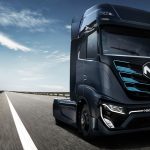