What a LOUSY year

What a LOUSY year

Anyone who knows me will tell you this: I always try to remain positive. I’m a glass-half-full kind of person. However, while I remain massively grateful for my health, 2020 has tested my positive mindset like you cannot believe. I know that the same applies to every transport operator and truck driver in this somewhat broken country.

Back in March, we had no clue how dreadful this year would be. Sure, the economy was tight. Unemployment was rife. Things weren’t exactly easy.

But then Covid came to town. Initially, we weren’t too scared. In my March column, I wrote that 150 South Africans had been infected.  And I warned that many challenges lay ahead, not least of which were keeping truck drivers and commuters safe and also ensuring a regular supply of items such as respirators.

By May, things were looking somewhat different. By the end of that month, we suddenly had 32 683 cases – a massive leap from the 150 back in March. I paid tribute to the truck drivers who were continuing to work during the pandemic. Panic was starting to kick in. Fingers were being pointed. Many of those fingers were pointed at truck drivers, who were supposedly spreading Covid-19 in Africa. One man even revealed that truck drivers were being called “corona”.

As deaths climbed in South Africa (and indeed in most parts of the world) and infections locally reached 493 183 by the end of July, another – equally dangerous – threat reappeared: xenophobia. The All Truck Drivers Foundation (ATDF) started rearing its rather dangerous head and it looked as though a bloodbath was looming. South African drivers threatened to kill foreigners who, in turn, threatened violence and revenge. It was an exceptionally sad time for the road transport industry. It was a very tense time for truck drivers, who feared for their lives every single day.

Around the same time, unknown people (the ATDF has strongly denied any link) started burning trucks and killing drivers. The attacks continue to this day and, after five months of violence, no meaningful arrests have yet to be made.

By the end of August, there were 627 041 infections in South Africa. Widespread hysteria was kicking in – not only here but in our neighbouring countries too. There was even more finger-pointing – especially at truck drivers, once again. I wrote that truck drivers had become the arch-enemy of the people of Botswana. Because, along with all the other provisions they were taking to the country, they were accused of also trucking Covid-19 into Botswana. 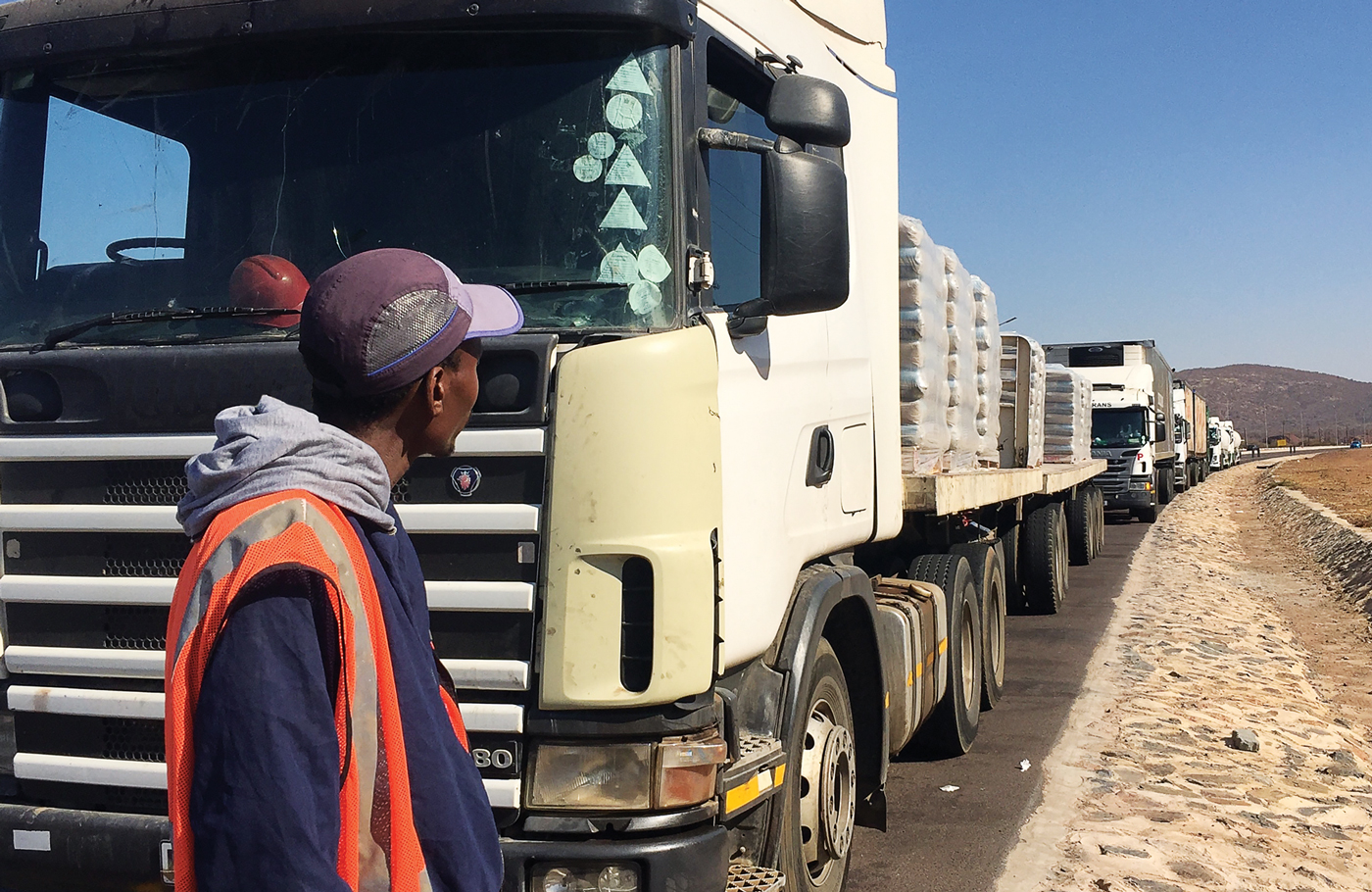 As if the attacks on trucks and drivers (both physical and verbal) and the prevalence of Covid were not enough, a recurring problem for transport operators – namely congestion at the border posts – escalated. In October, when infections hit 725 452 in South Africa, Transport Logistics Consultants and Federation of East and Southern African Road Transport Associations (Fesarta) calculated the cost of delays – and it came to an astronomical R12,4 million. That’s the cost per day. Not per month.

So now we had a situation where trucks were being burnt, drivers were being attacked, the ATDF was threatening all and sundry, Covid was killing thousands of people and … just to top the sorry situation … transport operators were being bankrupted by inefficiencies.

We thought that things could not get worse. We were completely wrong.

By November – when infections had climbed to 790 004 – a new challenger entered the fray: an organisation called the South African National Cargo Transport Drivers Association (SANCATDRA). I wrote that it appeared to be targeting certain South African transport companies. At the time it was alleged that two had already closed down – thanks to a campaign of harassment.

Now it’s December and, quite frankly, I don’t feel like saying “ho, ho, ho”. As I write this column, we now have about 861 000 infections. They will soar. People are behaving like idiots. And there are other problems too. As Nick Porée writes on page 6 of this issue, we’re facing a chaotic situation (read his article and weep). Jaco de Klerk’s outstanding article on public transport (see page 26) paints an equally gloomy – yet realistic – picture.

For the first time in my career, I can honestly say that this year has been horrible. Mike Fitzmaurice, CEO of Fesarta and the Transist Bureau, concurs. “This has been the most horrendous year for transport operators; we have gone from one challenge to the next – and it’s been a case of constantly putting out fires. The challenges have been logistical – massive delays at border posts, which have tested operators’ and drivers’ patience alike. The rollout of Covid testing – and the haphazard approach of border post officials – has been immensely frustrating.

“Drivers’ lives have been put at risk like never before. Not only have they had to contend with Covid-19, but their safety has been under threat. This is largely thanks to organisations such as ATDF and SANCATDRA, which have waged a war of terror on truck drivers and transport operators. Meanwhile, truck drivers have had to endure endless attacks by criminals while queueing at border posts,” he points out.

Fitzmaurice notes that, while lives have been placed at risk, so too has the sustainability of many transport operators. “Companies have had to endure millions of rands in losses – thanks to delays at border posts. I have just calculated the cost of the delays to industry for the last week at Beitbridge alone and it stands at a staggering R190 million. That is for one single week!

“It is fair to say that 2020 has probably been the worst year ever for the transport industry in southern Africa. I can only hope that things improve in 2021,” he says.

From his lips to God’s ears. This industry cannot go through another year like 2020. 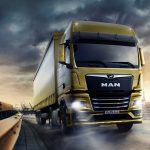 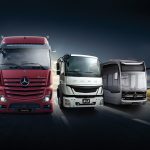