The lost years and how to recover them 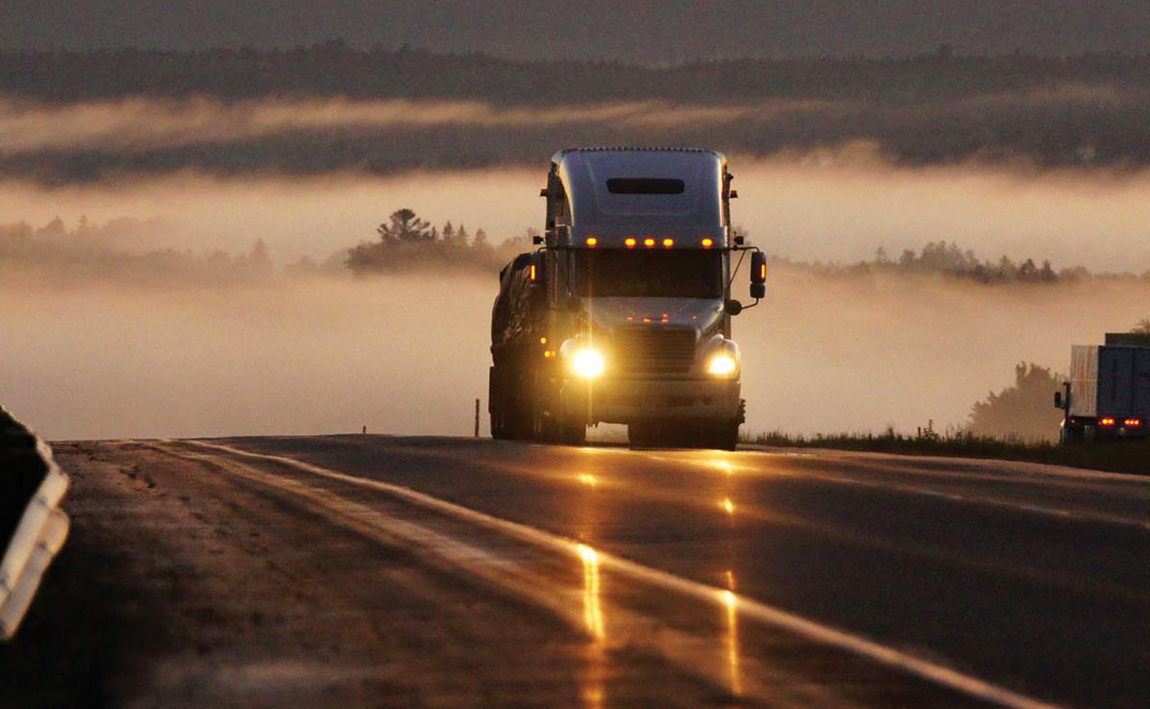 There is clear need for a bold “New Dawn” in the field of transport, but achieving it will not be easy.

The recent disclosures of the attrition of competence at Eskom makes it clear that the policy of political deployment of managers, into businesses that require high levels of technical competence, has been one of the root causes of the collapse of the organisation.

The process has continued for 20 years or more and is unlikely to be resolved quickly, with 14 power stations and much reticulation suffering from lack of planned, quality maintenance.

Provincial and municipal technical services for roads, electricity, sewage and water reticulation are also in a parlous state in many areas, and a lack of adequate planning for sufficient water supply has created a looming disaster area.

The same processes are evident in railway operations for both passengers and goods, apart from a few divisions that have retained their experts.

The lack of international calibre planning of the national maritime import-export logistics infrastructure will be a definite barrier to effective development of the economy in the future.

Within the currently tangled political responsibilities, it will be difficult to solve the clearly identified bottlenecks in the infrastructure and operation of the different transport modes.

The regional freight-transport operations are in a mess, with major inefficiencies caused by the official systems on most corridors. In several areas, blockages of five to eight days occur, due to border processes that are aimed at extracting maximum revenue for both the authorities and for a range of other parasites in the systems.

Meanwhile, passenger rail is deteriorating into chaos, and road passenger systems are out of control.

Within South Africa, commercial road-freight transport has, to an extent, avoided the same fate, due to the existence of competitive private-sector transport operations, but there are warning signs that all is not well, and the current official systems for quality control of road transport are not effective.

This is evidenced by the levels of corruption in the vehicle fitness system, as well as the lack of managerial, driver and technician training systems, despite the Transport Education Training Authority (TETA) and other transport agencies.

This situation is aggravated by the ineffectiveness of the monitoring systems, which should be provided by the road accident statistics, the National Traffic Information System (eNaTIS), National Freight Transport Databank, operator registration system and overload control systems. The imminent introduction of carbon tax is ironic, as there is no effective monitoring system of traffic pollution.

When road freight was deregulated in the 1980s, and it was abundantly clear that the industry would explode, the intention of the Department of Transport (DoT) was to ensure future quality control within a Road Transport Quality System (RTQS).

The system was commissioned by  the DoT and designed at what was then the Rand Afrikaans University (today the University of Johannesburg) in collaboration with the freight transport industry associations.

It included Operator Registration, requirement for Competent Responsible Persons, a National Road Traffic Act, a Professional Driver Permit, vehicle fitness inspections, and an IT monitoring system such as eNaTIS.

The project was then “redeployed” to non-transport organisations and lost its focus on the internationally recognised principles of transport regulation.

Now, 30 years later, an attempt is being made to recover the situation with Cabinet having approved the Road Freight Strategy in 2016 and planning to start implementation in 2019. At the same time, the Southern African Development Community (SADC) Tripartite Alliance has approved and is working on the Tripartite Transit Transport Facilitation Project, which has the same framework.

As a result of the amount of mismanagement, deterioration and ineffective regulation that has occurred over the intervening period, there will be need for much change in order to create a regulatory framework of an international standard to control the quality of road-freight transport for the future. It is absolutely essential for it to be professionally managed, despite many of the same limitations that are so evident in the Eskom saga.

There is clear need for a bold “New Dawn” in the overall field of transport and a focused, holistic, professional restructuring of the entire transport system to create effective, coordinated, competitive and efficient structures with the necessary expertise to reverse the slide.

In 2017 the National Freight Logistics Strategy (NFLS) described the issues in freight transport, but there is need for restructuring to place the entire transport system under one ministry and to equip it with qualified transport professionals in all modes.

Mike Fitzmaurice is the CEO of the Federation of East and Southern Africa Road Transport Associations (Fesarta). He has 42 years of experience in the transport and logistics industry with several major companies in South Africa, as well as overseas exposure with some of the leading transport companies in six European countries. Since 2004 he has established and run Transport Logistics Consultants. In May 2015 he became CEO of Fesarta.
Posts by Mike Fitzmaurice
Prev FOCUS Issue 3 2019
Next Kamaz hits a hattrick! 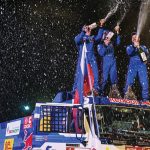