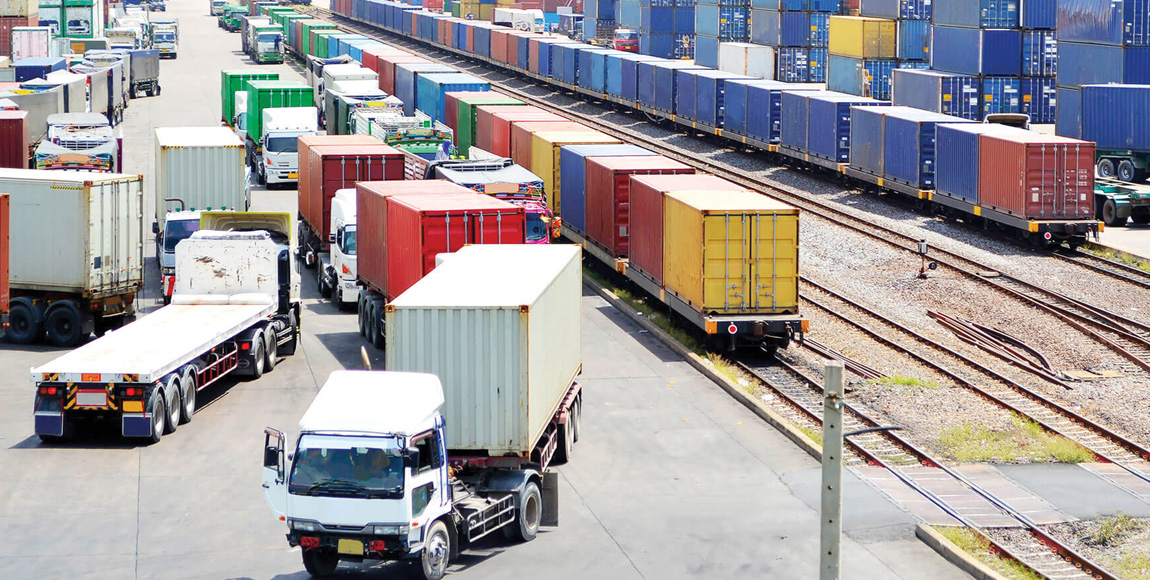 Will South Africa’s Department of Transport lift its moratorium regarding the transportation of high cube containers? If so, what liability insurance implications does that have for the country’s transport operators?

Regulation 224(b) of South Africa’s National Road Traffic Regulations prohibits any person from operating a motor vehicle on a public road which, together with any load, has an overall height which exceeds 4,3 m. In this respect, the transportation of high cube containers is affected.

In 2018, the Department of Transport (DoT) put in place a moratorium which exempted the containers from the regulation. The moratorium ran from January 1, 2019 until January 1, 2020. At time of writing (December, 2019), there has been no formal communication from the DoT on whether the moratorium will be extended – meaning that Regulation 224(b) may be enforced. If that happens, the implications will be extensive.

One consideration that arises is how it will affect non-compliance with regard to a transporter’s liability insurance. Many liability policies include a warranty that the transporter will comply with all local road traffic safety laws.

In this respect, a transport company is obliged to ensure that its vehicles comply with the restrictions set out in the applicable laws and, where necessary, to obtain abnormal load or other suitable permits to transport goods.

This can result in confusion for the transporter as well as additional costs and delays, since the transport company must ensure that it has the applicable permits to ensure that its vehicle complies with each country’s laws. If the transporter fails to comply, criminal prosecution could follow, along with fines and the rejection of any claims by its liability insurer in the event of an accident.

If South Africa does repeal the current moratorium against prosecution for non-compliance with Regulation 224(b), transporters may face both criminal prosecution as well as the rejection of insurance claims by their insurers if they fail to adhere to the letter of the law.

Carol Holness is a senior associate in the Norton Rose Fulbright admiralty and transport team based in Durban. She focuses on shipping, admiralty and international trade issues as well as marine, transport and logistics insurance. Holness has represented local and international clients in many aspects of transport law, including questions of marine insurance cover and subrogated insurance recovery actions.
Posts by Carol Holness 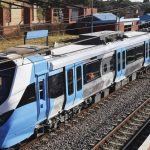 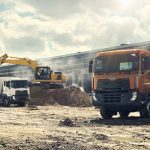