The Effects of Fuel Hikes on Hauliers 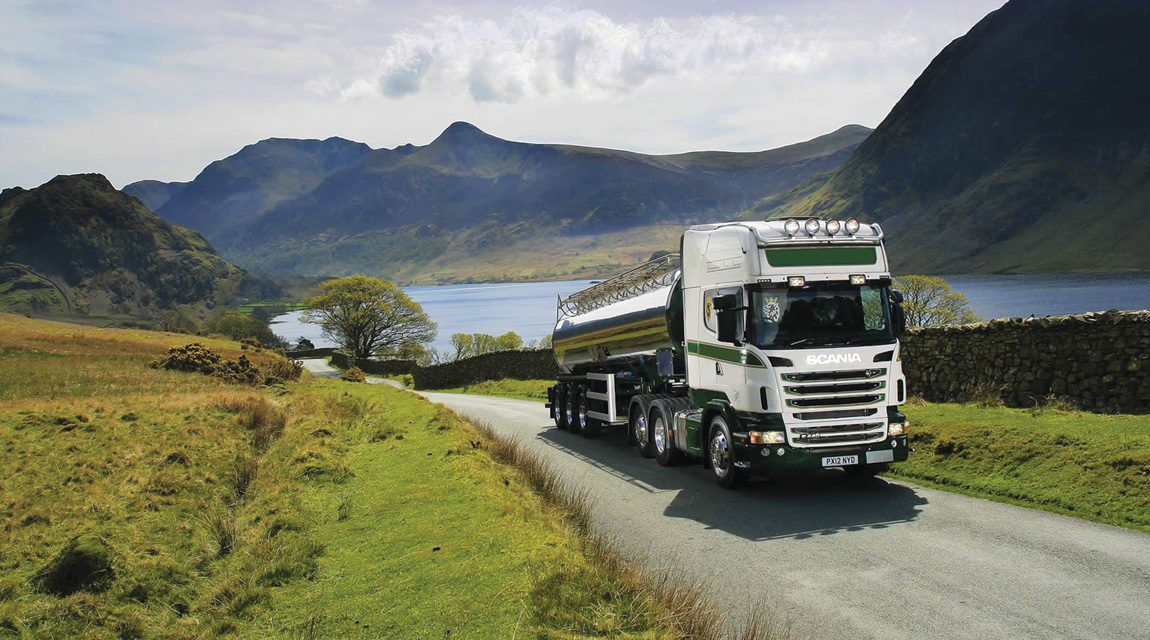 With the price of fuel in South Africa having risen to unchartered levels in recent months, transport operators are being squeezed even more tightly every time they fill up. Nkosini Ngwenya finds out what impact this may have on the transport industry

The most recent fuel price hike (at time of writing) saw a litre of petrol costing a record R16,03 in the inland areas and R15,44 in the coastal areas, with diesel up to R14,40 and R13,97 respectively.

The Department of Energy has cited a number of reasons that have culminated in multiple
fuel-price increments in a space of a few months. These include the weakening of the rand against the United States dollar and the increase of global oil prices.

At the start of the year, the price of 50 ppm diesel in inland areas was at R12,38. By July 4 the price had increased to R14,01. This fuel hike came at a time when the whole country was still reeling from another increment in the form of the value added tax (VAT) increase from 14 to 15 percent on April 1 – the first such increase in 25 years.

This major increase in fuel prices directly affects many spheres of life, but transporters in particular.

According to Mary Phadi, convener of the Truckers Association of South Africa (TASA), workers in the transport and trucking industry are already losing jobs and employers are struggling to keep up with runaway fuel prices.

“Before we even talk about the latest fuel increase, everybody who has a truck in South Africa is in trouble. It is really a concern to us, because the economy is not growing and we don’t get to have more work opportunities.

“If you add the fuel price increase to what is already a challenging environment, then you can see we are feeling the pinch. We feel that the government is failing us as emerging truckers,” explained Phadi.

The lack of financial support for transporters from the South African government has further exacerbated the financial dilemma faced by transporters. Unlike other sectors, such agriculture and education, the transport sector doesn’t receive any financial assistance from government.

“The government has been doing that for a long time now with the farmers; it supports them. Those in manufacturing are supported, too. As truckers, we feel that we have been neglected by the government,” added Phadi.

Furthermore, shortly after the fuel price hike, President Cyril Ramaphosa announced government’s intervention to curb the increase of prices on products that are directly affected by fuel price hikes.

“We want to make a call to those who are involved in the transport sector who are tempted to increase prices, to hold back,” he outlined.

Thus, by interfering with price increments in the transport sector, the government is adding further burden to a sector that is already struggling to cope with the increased price of fuel in a worsening economic climate.

To counter this problem, TASA is engaging with government to come up with a plausible solution that will effectively sustain the sector and prevent further job losses.

The increase in the fuel price has knock-on effects to other industries, too. According to Paul Makube, senior agricultural economist at FNB AgriBusiness, the cost of producing and transporting agricultural crops has inevitably come under a lot of financial strain as a result of fuel-price hikes.

More than 80 percent of our grain produce is transported by road, and, with the increase of fuel prices, businesses will pass on the burden to consumers as they struggle to absorb the added costs.

In addition to increased transport costs for agricultural products, higher crude-oil prices impact the costs of fertilisers, pesticides and herbicides needed for crop farming. As a result, many facets of our economy, particularly agriculture, are affected by fuel-price hikes.

Despite renewed optimism in the transport sector that came with the appointment of President Ramaphosa, the sector is struggling under the new administration.

“Truckers in this country are not happy… Some (companies) have already retrenched drivers, so, for the foreseeable future, it is definitely going to be very bad,” concluded Phadi.

In light of this, the Minister of Energy, Jeff Radebe, in a written response to questions about fuel-price hikes, encouraged motorists and transporters to avoid unnecessary journeys. He further encouraged carpooling and “economical driving techniques” to counter fuel-price hikes…

Is deregulation the answer?

CEO of the Automobile Association, Collins Khumalo, notes that the high petrol price is a symptom of a weak economy, and that dealing with increases to fuel prices needs a broader overview of the current economic climate in the country.

“Several options to reduce the fuel price have been put forward, but the reality is that the composition of the fuel price is complex and a single solution will not necessarily solve the problem,” he notes.

He adds that scrapping the indirect taxes on fuel – the R3,37/litre General Fuel Levy and R1,93/litre Road Accident Fund Levy – is not going to ease the pressure on consumers, as government will still have to collect this revenue through other means.

Meanwhile, deregulation will not fix the entire fuel price structure alone and is a long-term issue. Deregulation has many pros and cons.

“Regulation provides transparency in that the price is published monthly, and all the costs are visible. To a large extent, fluctuations in international product prices, and the rand/United States dollar exchange rate, are ‘smoothed out’ over a period of months,” he noted.

“A downside of deregulation is that service stations in remote areas may suffer because of their distance from supply points, while retailers who want to offer self-service options to consumers may have to retrench pump attendants,” Khumalo said.

“It is important to remember that rising fuel prices are an economic issue. What we all need to get behind is to understand how government is spending the money from the levies on fuel, and how any wastage in expenditure can be curbed. Thereafter the considerable onus on consumers will be eased in the long run,” he concludes. 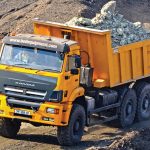 Prev In pursuit of perfection
Next Gaining in the grain game 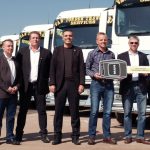 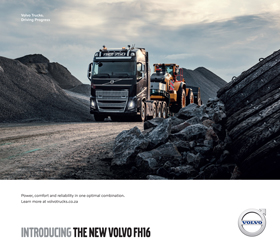