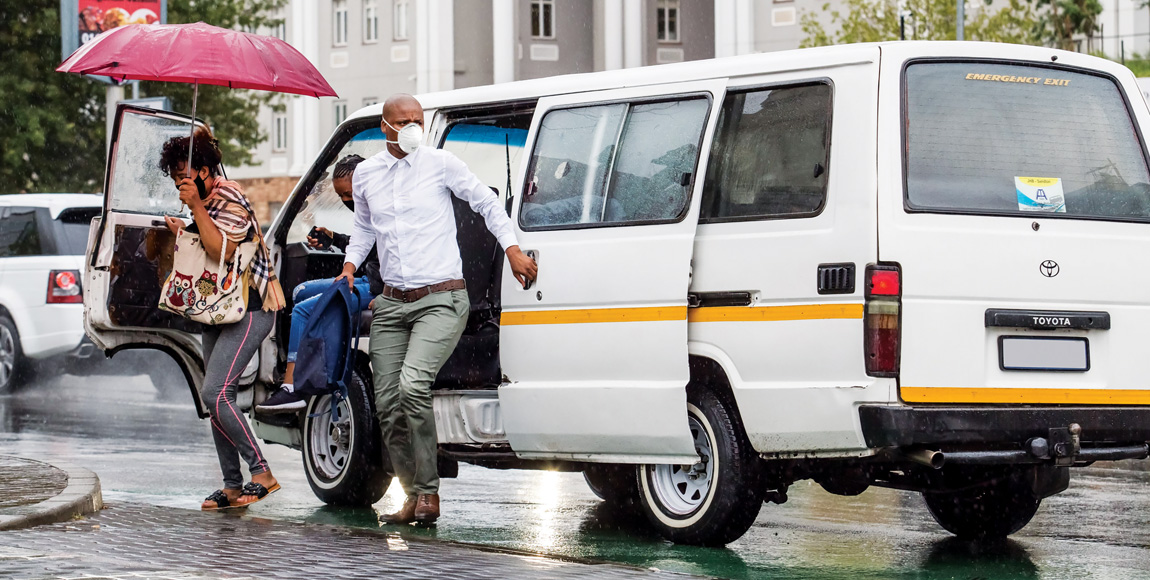 Covid-19 has caused the world to grind to a halt – creating major economic uncertainty. But it isn’t all doom and gloom. We discover that there is light at the end of the tunnel for the minibus-taxi industry.

“Pre-Covid-19 we saw the minibus-taxi industry transporting 68 percent of all public transport commuters,” explains Vuyisile Majola, chief executive officer of the uBunye Group. “We are still using the numbers from the National Household Travel Survey, which was conducted in 2013.”

Majola says that a new survey will probably be released around October this year. “It will be interesting to see what changes have taken place in the area of public transport,” she adds.

The uBunye Group aims to create a platform for engagement between stakeholders in the public transport sphere. “We are focused on providing research on the minibus-taxi industry and advising government and corporates on related matters,” Majola points out.

She explains that the minibus-taxi industry has traditionally had one stream of revenue for around 90 percent of its participants. “Essentially that means that 90 percent of the industry participants get their revenue from fares,” Majola emphasises.

“We saw a 0,05 percent growth rate in the minibus-taxi industry in the 2018/19 financial year, with an average of only
15 000 new vehicles entering the market,” says Majola. She adds that the low growth can be attributed to rising unemployment numbers. “If people aren’t travelling to work, there are fewer people commuting on a daily basis – which has a direct impact on the revenue generated by the taxi industry.”

She notes that the minibus-taxi industry had a loan book of R6,7 billion in the 2018/19 financial year. “This means that vehicles to the value of R6,7 billion were financed. There were 132 000 active operators and R2,4 billion went towards insurance products,” Majola explains.

The Covid-19 pandemic has, however, hit the industry hard. “We saw a R25-billion economic revenue loss throughout all aspects of revenue generated in the minibus-taxi industry and opportunities that were lost because of the reduction in capacity.”

She adds that there will be a further estimated 30 percent revenue loss across the entire value chain of the industry, which includes financiers, mechanics and the tyre industry.

“We are estimating 120 000 job losses in the taxi industry,” Majola points out.

The general economy is also taking a knock. “The economy is expected to decline by three to six percent,” explains Alistair Maxwell, senior strategist and economist at the uBunye Group.

“Depending on which economist you talk to, they say that, on a daily basis, the loss of economic value to gross domestic product is anywhere between R12 to R16 million that the economy is losing because of the lockdown,” Maxwell says.

He adds that around 20 percent of companies have started to lay off people, and many others have begun reducing wages.

“Inflation has been on a steady downward trajectory, which means we aren’t getting that much pressure from a price perspective,” Maxwell points out. “But, at the same time, we’re starting to see the exchange rate move in the wrong direction. This is being driven in part by people wanting to move their money into what they perceive to be safe assets, such as gold, and that is impacting on the emerging economies.”

He adds that it is also a sign of the times. “No one really knows what is going on, so they are reacting to the smallest amount of news out there.”

Maxwell  asserts that it isn’t all bad news. “We’ve seen inflation at its lowest point since 2005, oil is at its lowest point in the last 21 years and our repo rate has been cut by 7,5 percent. From an economic perspective, this gives us the view that there is actually the potential for this to become the perfect storm, both from a negative and a positive perspective,” he highlights. 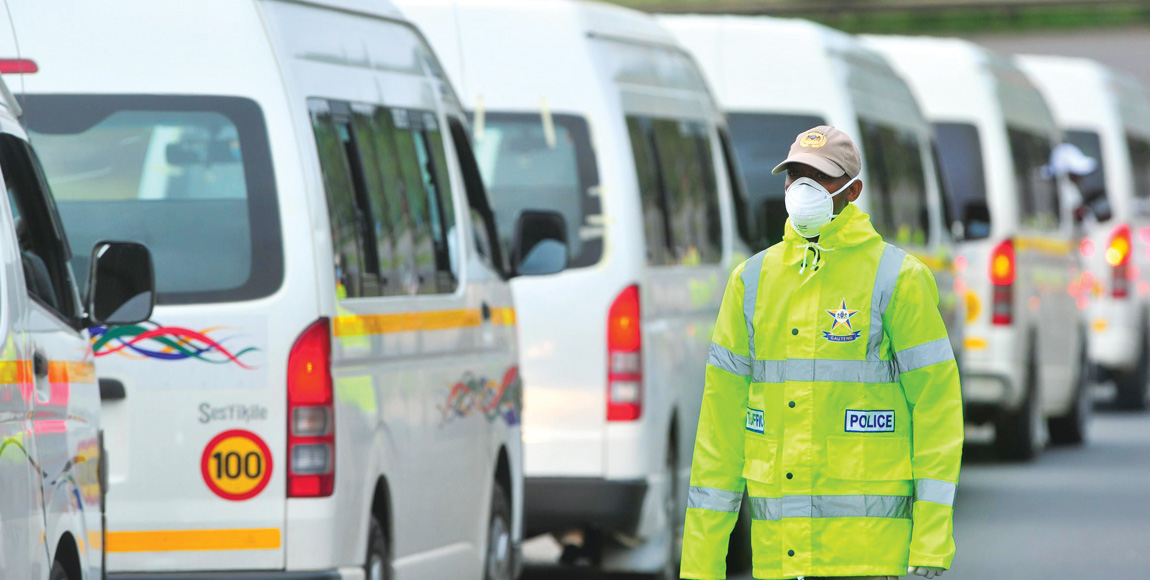 Maxwell points out that Brent Crude has fallen by nearly 70 percent per barrel during the South African lockdown, resulting in reduced petrol prices. “This is freeing up a lot of capital and spend and providing better profit margins for the transport industry,” he adds.

Maxwell notes that the petrol price is expected to decline to R11,58 per litre and to be relatively stable until October. “That’s the lowest price we’ve seen since January 2016,” he says. This depends on the exchange rate staying reasonably consistent, however.

“For the rest of this year there will be an estimated R2- to R3-billion reduction in fuel costs,” Maxwell notes. “In addition, there will be reduced repayments of R46 million on minibus-taxi loans, just in terms of the reduced premiums from finance institutions on existing loans.”

“What does this all mean for the taxi industry going forward?’ he asks. “We’re assuming that the petrol price will be going down, but if people are retrenched there will be a reduction in the number of people going to work, which will have an impact on the number of fares for taxi operators.”

Maxwell adds: “Regulation will also negatively impact taxi operators. For example, if  taxis can operate at only 70-percent capacity.”

All these developments lead Maxwell to believe that there will be a reduction of between R100 to R200 million, or between R300 to R600 per taxi, per month on revenue gathered from fares.

However, there will be a reduction in the main cost driver, namely fuel. “Even if the fares are reduced and the number of people using the services declines, we could see a vehicle being better off than prior to Covid-19,” Maxwell points out.

“It isn’t all doom and gloom – there is a lot more economic value that can be added. By excluding finance costs and keeping fares constant, taxis could be between R400 to R1 100 better off each month,” he says.

He adds that the taxi operators should see this period as an opportunity to add value to the industry and assist the economy. “We’re estimating that minibus-taxi operators will be better off from a net perspective, which will enable them to reduce their debt burden and their fares. This will assist commuters using this mode of transport and help the industry to become more sustainable.” 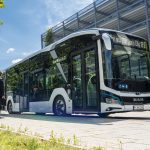 Prev An electrifying future
Next Continental reinforces its digital focus 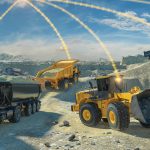