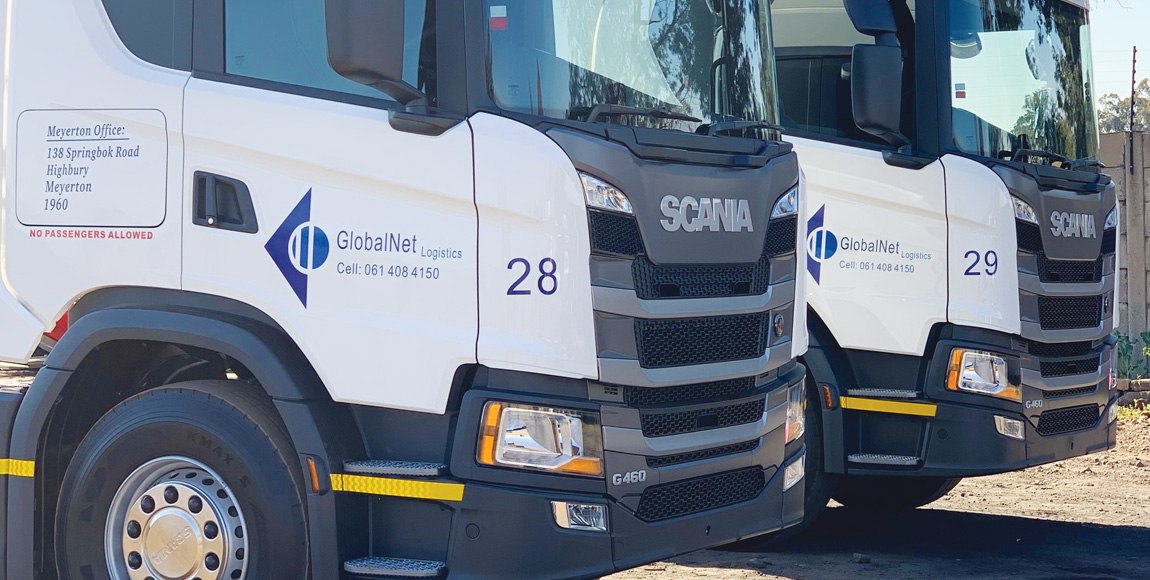 From brand sceptic to ardent supporter – that’s how Titus Naidoo explains his passion for Scania, a nameplate that’s helped him to build his Meyerton-based company, Global Net Logistics, into a South African transport powerhouse

When Titus Naidoo was looking to buy a second-hand truck to replace an aging hauler he had in his fleet, he met a Scania used-truck executive who he describes as “quite a good salesman.” Though Titus was sceptical about the brand’s ability to meet his requirements, the salesman convinced him that the Scania 480 he had come to view was a good buy.

“He threw in a six-month warranty as part of the deal, and he added a host of accessories. I was impressed. Compared with other used-truck salesmen with whom I had had dealings, this guy was straightforward and honest in his approach. He made our negotiations easy.”

Naidoo still has that truck. When he bought it, it had done about 100 000 km. Now it’s got nearly a million and a half kilometres on its odometer – and it’s still in daily use. “My intention is to refurbish it. I don’t want to part with this truck. It marked a successful turning point for me and my business – and it started a relationship with Scania that I value highly. It’s been a profitable partnership.”

It was in 2012 that Global Net Logistics acquired the vehicle – the first Scania in what has now become a fleet of 14 – comprising G460s, R465s and R500s – with an additional two new R500s scheduled to join the line-up by the time you read this.

“Initially, I was pretty sceptical about the Scania brand,” says Naidoo. “Now you won’t convince me that there’s anything better – and it’s not only from a truck reliability perspective that I’m talking; finance, insurance, after-sales service, technical advice and resale values offered by the company all fall into the top-drawer category. Since my first encounter with the brand, I’ve been totally won over.”

His trust in the Scania badge – and his faith in the abilities of the brand’s personnel – is underlined by the fact that Naidoo once bought a used truck from Scania Cape Town on the strength of a telephone conversation and some pictures sent over the internet.

“Sales staff knew Global Net was in the market for a used model and, soon after that message had gone out, I received a call from Cape Town’s used-truck division to say a vehicle in good condition that met my needs had just been traded in. I spoke at length with the salesman and he sent some pictures so that I could see what the truck looked like. On the strength of his recommendation, I bought the vehicle without actually assessing it in the metal.

“That’s an illustration of the proactive stance all members of the company with whom I have had dealings tend to adopt – not only on the sales side, but in all departments. In my experience, all of Scania’s people deliver according to their promises.”

Naidoo now buys most of Global Net’s vehicles new, using the company’s specialist knowledge of risk and residual values in choosing finance and insurance options. “Just as the company presents tailor-made solutions in terms of the vehicles it sells, the maintenance plans it offers and the technical back-up it delivers, it applies a similar strategy when it comes finance and insurance options. I’m impressed at the way its people are always prepared to go the extra mile to meet my needs.”

Right from the beginning, he says, maintaining a high uptime record for the Scania fleet has never been a problem, whether the truck is new or used. His son, Triston, who handles much of the technical side of the fleet, says that for the most part, all models in the line-up require only routine servicing to keep them running.

“We’ve never really had any major setbacks,” he says. “The trucks go in for servicing and, usually, they are returned on the same day. If there’s any major servicing or maintenance work to be done, they’re usually back on the road within two days.”

Fuel consumption, says Naidoo, is good across the board – but he’s particularly impressed by the figures returned by the fleet’s 2019 versions of the R500. “They are really, really economical. We’re using 50 to 60 litres less per truck on long haul routes – if you add that up over a year, the saving is probably equal to the cost of a new R500. That’s one of the reasons why I’ve been able to increase the size of my fleet,” he says.

He adds that the number of trucks in the line-up has doubled in the past year – and he’s looking to double the figure again in the coming year. “Right from the beginning, I’ve enjoyed enormous benefits through my association with Scania,” Naidoo says. “It’s a happy relationship that works well. All members of my family – my wife Pauline, daughter Jaimie-Lee, and Triston – work in the business and know the people at Scania just as well as I do.

“When we have parties to celebrate a business or family occasion, the majority of our guests are Scania employees. In many ways, the company has become part of our family.” 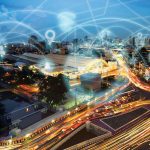 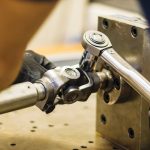