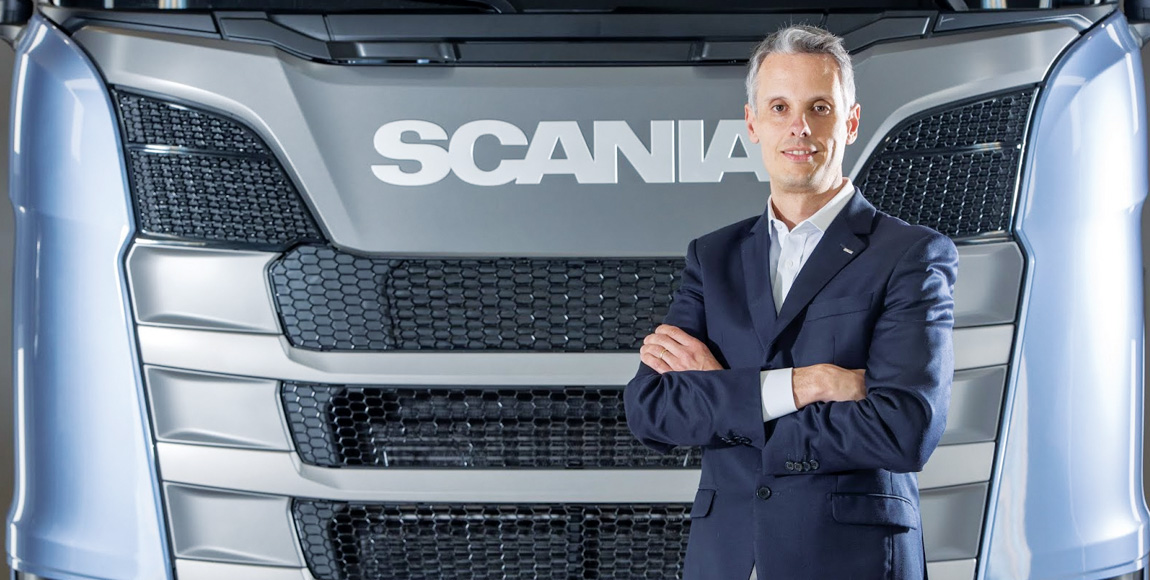 Less than a month into office, Scania Southern Africa’s new managing director reveals the approach he intends to adopt in getting to grips with challenging market conditions

Fabio Souza, 44, the recently appointed managing director of Scania Southern Africa, sees the company’s products not simply as trucks, buses or engines, but as solutions.

“My intention is to continue to bring to our customers, through our depth of knowledge and expertise,  the best possible solutions to their challenges – and Scania represents the best. If I can guarantee customer satisfaction and profitability, they will be happy and generate more profit. In that way, Scania’s growth in the market will be as a consequence of a job well done,” he says.

Though not long in his new position – his tenure at Scania Southern Africa started on November 1 – Souza already has a good grasp of the local market environment, and he sees parallels in South Africa’s sluggish economy with conditions in other countries in which he has worked; his native Brazil and Mexico among them.

“I can identify with the issues,” he says. “All markets go through periods of instability and economic challenges at some point. In my experience, tough environments are also full of opportunities. I know I have a very strong team in place at Scania Southern Africa.

“From that perspective, our core task is to continue to partner with our customers and guide them through the market’s challenges. I aim to accomplish this by continuing to invest in the expertise of our people and customising our solutions to suit customers’ operations…”

Souza visited South Africa for the first time last April, and he returned in May to attend the local launch of the brand’s next-generation truck models in Johannesburg. “That was an exceptional product launch,” he says. “I was impressed by the vehicle facility at which test drives took place, where customers were given the opportunity to fully test drive the Scania New Truck Generation of vehicles. It was a fantastic experience. And the market introduction allowed me further insight into the customer profile in southern Africa and current regional market perceptions.”

He says one of the hallmarks of the Scania brand is that it invests in its people. “Part of the Swedish way of working is to be extremely methodical and systematic,” he says. “That means having foresight and being proactive in planning ahead.

“Sometimes, though, it also means thinking out the box and adopting an innovative approach. In the end it’s teamwork on the part of brilliant and committed people that counts most. I’ve seen that aspect in the southern African operation. There’s a lot of excellent local knowledge available. I regard myself as just a spark to help make things happen,” he says.

Souza’s career at Scania began in his native Brazil in 2001, when he joined the company as a parts pricing analyst for Latin America. Later he became head of the department and, in 2006, was transferred to Mexico as service manager, later rising to service director, a position he held for about seven years.

Souza comes to South Africa from Sao Paulo, where he spent almost six years as service director at Scania Brazil.

“Wherever I’ve worked I’ve tried to put myself in my customers’ shoes,” he says. “Getting the best from a vehicle is one thing, but getting the best solutions to particular problems is what counts most. Whether it’s fuel consumption, uptime or total cost of ownership – or whether it’s aftersales, finance or insurance – the aim is to ensure that Scania delivers the best solutions possible, all the time, every time! To achieve that, we invest in our people and in our relationships with our customers.”

Married with two children, Souza says his family is very happy to be in South Africa. “It’s a beautiful country,” he says, “and the weather is brilliant.” He adds that his children, aged nine and ten, attend school in Johannesburg and are learning English. “At home they speak Portuguese, but when we lived in Mexico, they spoke only Spanish. Now they are learning Spanish again since it’s offered as a second language at the school they are attending.”

Souza is fluent in Portuguese, Spanish and English. He has a degree in industrial engineering from the Centro Universitário da FEI in Sao Paulo, and has a master’s in business administration, majoring in marketing, from ESPM in Sao Paulo.

“I’m looking forward to my time in South Africa,” he says. “My experience of the country so far has been excellent.  There’s work to be done in communicating the advantages of Scania to the marketplace, but we have plans to implement that aspect and, by providing best solutions for customers’ needs, I believe we will deliver! In that way, I’m sure we will show that Scania’s growth in the market is as a consequence of a job well done. That’s my aim!” 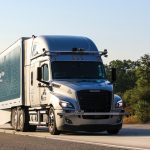 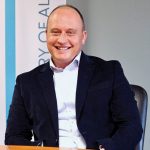