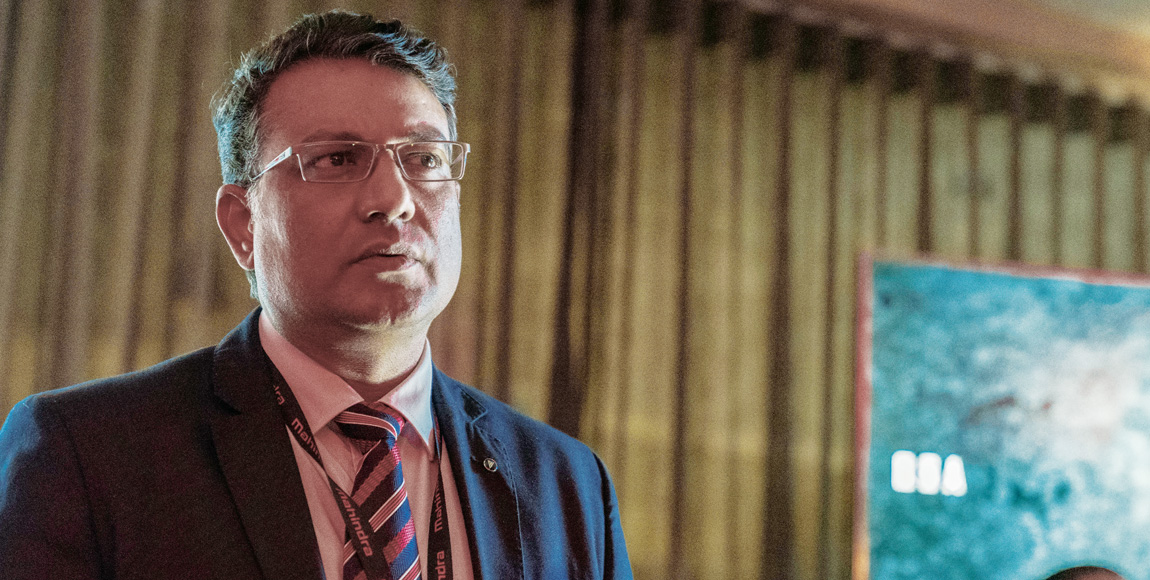 With South Africa the designated base for Indian brand Mahindra’s expansion into Africa, company representatives discuss the prospects of introducing a greater range of commercial vehicles into the local market. Wynter Murdoch reports

India-based business conglomerate Mahindra & Mahindra is looking to expand its automotive operations in South Africa – a country which it regards as its second home. That’s the word from Arvind Mathew, the company’s chief of international operations, who was recently in Cape Town to attend the launch of the brand’s XUV300 – a new-generation, compact SUV.

In an interview in which Rajesh Gupta, chief executive of Mahindra SA, also participated, Mathew said the recent establishment by the company of an assembly plant outside Durban – which builds bakkies for the domestic market as well as for export – had underlined the Indian conglomerate’s commitment to South Africa.

“Mahindra has always seen the country as a second home and a base from which our continental market share can be grown. We believe our investment in the assembly facility reaffirms this view,” he said.

Gupta added that though local assembly of Mahindra’s bakkie line-up was an important step, it remained only an initial part of a long-term plan that would see the company increase employment as the plant became more complex through the addition of other models to the manufacturing mix.

Asked whether the local assembly of Mahindra trucks would form part of the strategy, Mathew said the company was considering the introduction of a selection of commercial vehicles to South Africa. However, a decision to build the vehicles at the Durban facility would be taken only at a later stage.

“It wouldn’t be difficult for us to add a commercial vehicle, another pickup or even one of our tractor models or heavy-duty power generator systems to the assembly line. Our intention is to fully develop the facility,” he said. “We see South Africa as a base from which to make the Mahindra name familiar to everyone across sub-Saharan Africa. We envisage the country as our export hub.”

According to Gupta, Mahindra SA already exports its products to several African countries that belong to the Southern African Customs Union, among them Botswana, Lesotho, Zimbabwe, Zambia, Swaziland and Namibia.

“Mahindra SA is celebrating its 15th year of operations. Apart from our presence in neighbouring countries, we have established dealerships in all the South African provinces – comprehensive facilities that handle sales, service and spare parts. With 65 dealers in cities and in towns across southern Africa, we have a growing footprint. Our intention is to pursue that trajectory,” he said.

Gupta described 2018 as an exciting year for the brand. “Our assembly plant was inaugurated, a number of vehicle product updates were implemented, and growth of about 30 percent was achieved in a declining vehicle sales market – helping us to emerge as the second fastest growing original equipment manufacturer in South Africa. We are confident that in this fiscal year, starting with the launch of the XUV300 and few more products that are in the pipeline, our growth momentum will continue.”

Recently the company introduced to South Africa a selection of tractors from its 6 000- and 7 500-series line-ups, along with a wide range of agricultural implements. “Mahindra is the world’s largest tractor manufacturer by volume, and many of our models are designed for markets that demand tough and efficient solutions,” said Gupta. “Our initial market study shows that these attributes are in high demand in South Africa.”

Mathew added: “We see Africa as the future agricultural base of the world, and South Africa will always be Mahindra’s base for Africa.” 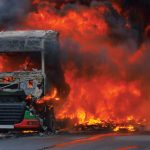 Prev Truckers’ road to hell
Next Optimising Productivity is key 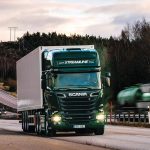