It’s in the genes 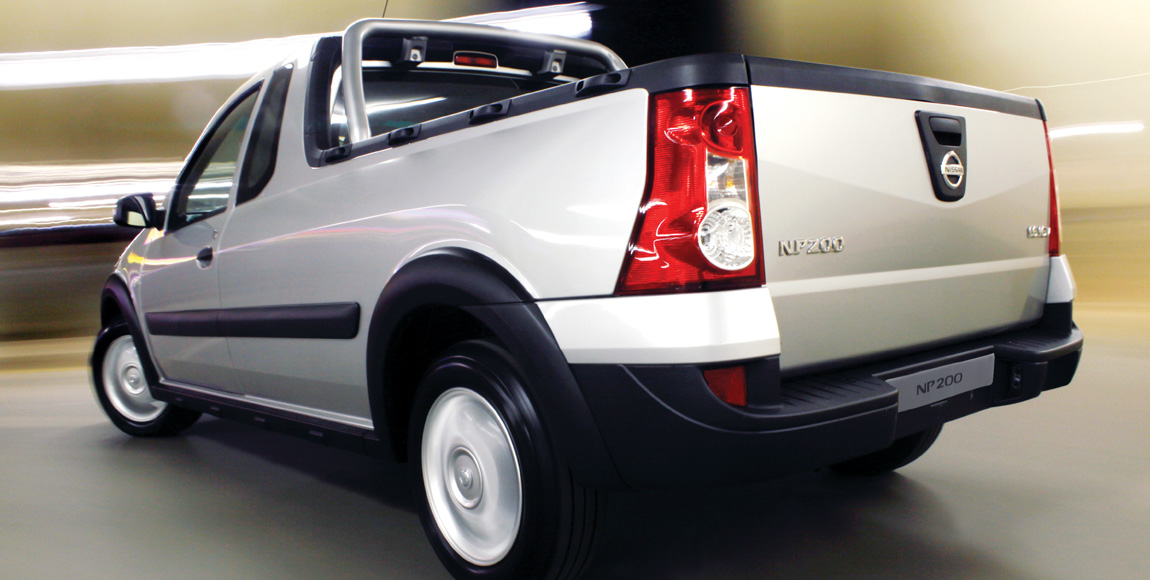 NP200, NP300 and Navara – three names inextricably linked with the Nissan brand and engrained in the psyche of South Africa’s bakkie-buying public.

Nissan has been producing commercial vehicles – and bakkies, in particular – for more than 80 years, while on local shores the company enjoys a proud heritage of manufacturing and retailing bakkies that have become household names. It doesn’t take much to see why…

Before the NP200, there was the Nissan 1400 – a vehicle for which there was no equal. This little rear-wheel-drive half-tonner sold more than 275 000 units over its 37-year lifespan and, undeniably, left big shoes to fill.

When the front-wheel drive NP200 arrived on the market ten years ago – yes, this stalwart celebrates its ten-year anniversary in 2019 – it immediately found favour with the South African bakkie-buying public and quickly became a best-seller in its segment.

The key has been in retaining the same simple recipe – a reliable, simple, economical workhorse – but adapting it for the 21st century.

This means that the NP200 offers a 1,3 m3 load bay and an 800 kg payload, which is the biggest in its segment. (Its specially designed tailgate can also accommodate 300 kg for when extra-large items need to be accommodated.) Various Nissan-approved canopy and load-cover options add to its overall versatility as a workhorse.

Naturally, as a workhorse, the NP200 needs to offer a comfortable environment for its driver and passenger, who benefit from a durable, practical, no-nonsense cabin. On the High-spec derivatives, standard features include air-conditioning, a CD/MP3 audio system, electric windows, central locking with immobiliser, as well as an abundance of in-cab storage space. Safety is provided by way of anti-lock braking and airbags as standard across the range.

As these are rugged workhorses, owners of the NP200 demand reliability coupled with sufficient pulling power and economy. In this regard, Nissan offers three options – two 1,6-litre petrol engines (a 64 kW eight-valve and a
77 kW 16-valve), as well as a 1,5-litre turbodiesel that produces a significant 200 Nm torque.

Whichever option is chosen, fuel consumption will always come in on the light side – at 8,1 l/100 km on the petrol models and a mere 5,3 l/100 km with the diesel.

Best of all, like its predecessor, the NP200 remains proudly South African being built at Nissan’s Rosslyn plant outside Pretoria. It retails from just R173 500. No wonder it’s become a household name in a mere ten years.

Hardbody – it’s not a name one could easily forget and immediately makes one think of strength, durability and dependability. That’s exactly what the NP300 Hardbody has epitomised, whether in single- or double-cab form, or fitted with two- or four-wheel drive.

Catering to all needs, though, the NP300 is actually available in a wider variety of models. This is especially true of the workhorse single-cab models, which can be had in Base or Mid spec – each one fitted with a mammoth 2 220-mm long load box.

The double-cab models, meanwhile, offer up 1 425 mm – but with the added practicality of seating for five. Load capacity ranges from 1 094 to an impressive 1 240 kg. 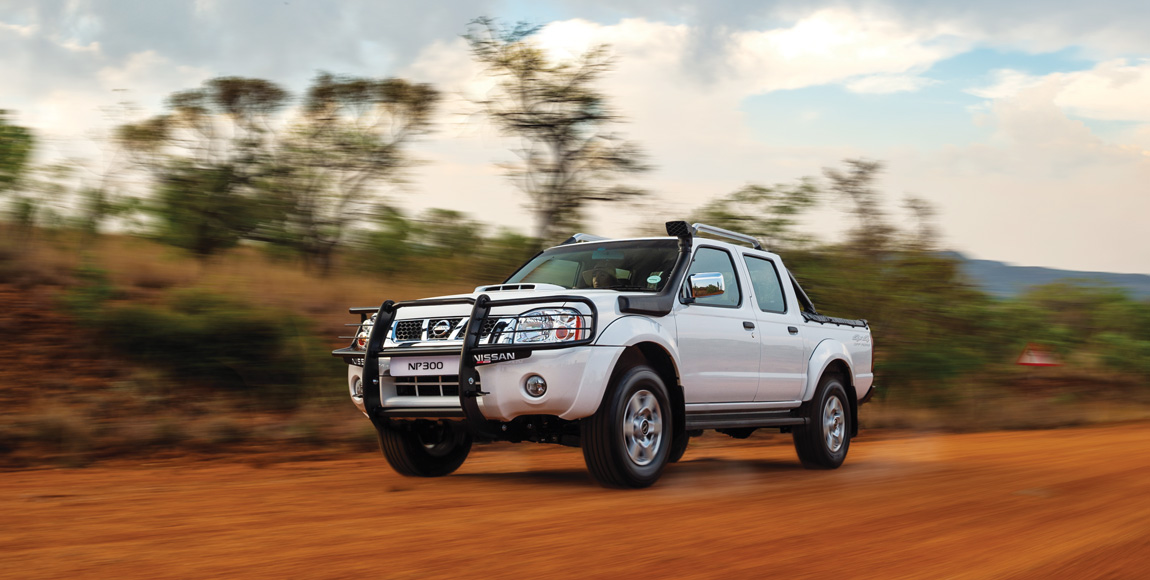 Powering the NP300 along is either the tried and tested 2,4-litre petrol four cylinder (105 kW, 204 Nm) or the strong 2,5-litre common-rail turbodiesel (98 kW and 304 Nm). Efficiently transferring that power to the ground is a five-speed manual gearbox coupled with shift-on-the-fly four-wheel drive and a limited-slip differential.

As the saying goes, power is nothing without control – and in this regard the NP300’s very foundations are up to the task. A closed-section, reinforced ladder-frame chassis underpins this vehicle’s claims of toughness, while stopping power on double-cab models is by way of anti-lock braking. Supplementing the NP300’s occupant safety are dual front airbags and an engine immobiliser.

It’s not all work and no fun, though – air-conditioning; remote keyless entry, power windows, door locks and mirrors are all available on Mid and High-spec derivatives to aid occupant comfort.

For those who need even more capability there is the Agri Pack for rural operations, or the Mobile Workshop Canopy complete conversion for businesses on the move.

A twin-turbo diesel 2,3-litre engine, 140 kW power, 450 Nm torque, seven-speed automatic transmission, a payload of one tonne and towing capacity up to 3 500 kg: headline figures that’ll grab attention in any company. And fittingly so, as the Navara is the latest and greatest in that 80-year line of Nissan bakkies!

With that sort of heritage behind it, the Navara – like the NP200 and NP300 Hardbody – has what it takes to fulfil its role as a dependable dual-purpose vehicle. It even boasts clever features from the fully boxed ladder-frame chassis, for improved structural rigidity and more torsional stiffness, to Nissan’s innovative Utili-Track system – which allows for any load to be positioned and secured with ease. 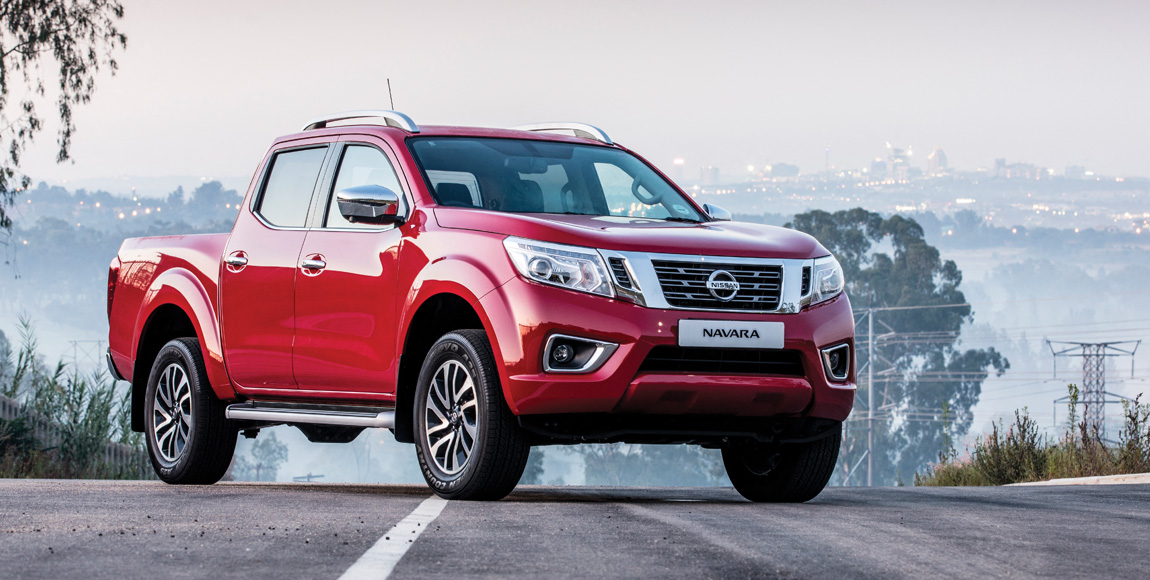 However, the Navara’s talents stretch a little wider than that, offering something a little more than its stablemates: a sophisticated, heavy-duty, five-link rear suspension in place of the traditional leaf springs commonly associated with these types of vehicles.

This means that the Navara combines its capability (whether off road or lugging a load) with high levels of ride comfort. Indeed, this advanced suspension system also results in the Navara maintaining its composure down whatever road its nose is pointed.

The wide array of safety systems – including the likes of Around View Monitor with Moving Object Detection, Electronic Brakeforce Distribution, Vehicle Dynamic Control, LED projector headlamps and seven airbags – and convenience features – such as push-button start, cruise control, satellite navigation, Bluetooth connectivity and dual-zone air-conditioning with rear vents – mean that, much like the Navara, the driver will not break a sweat.

It’s no wonder the Navara won the best-n-class 2016 International Pick-Up of the Year award. It has a purchase price starting from only R484 900. 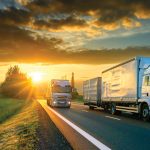 Prev The customer is always right…
Next Giving drivers a life 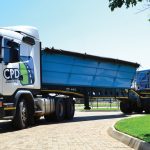