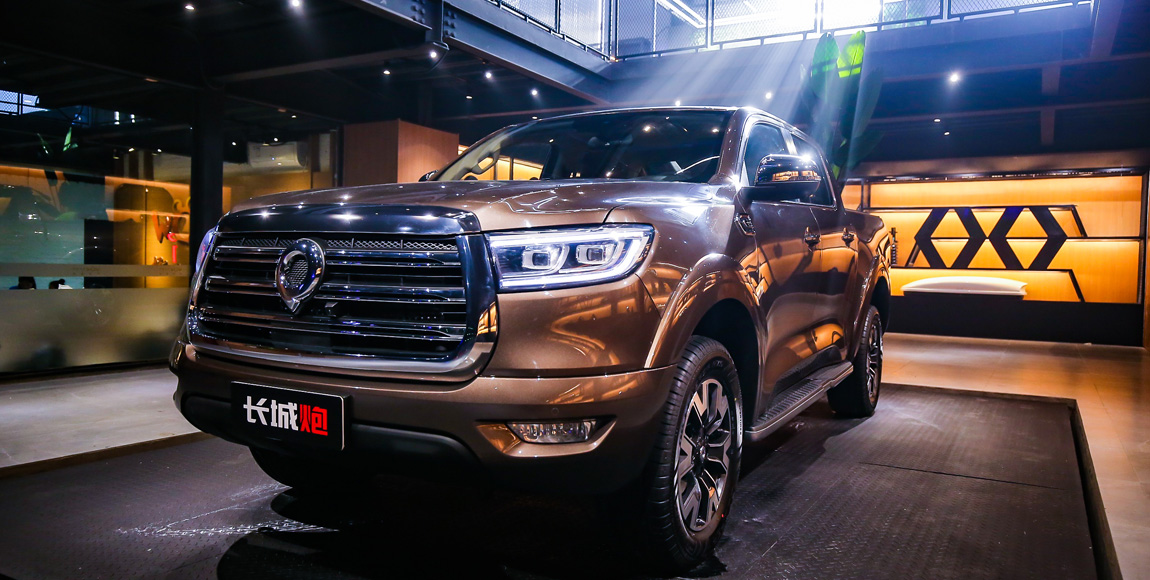 Described as embracing a new era for the brand, the model is said to be the first in a new generation of pickups designed and built to compete against Toyota’s Hilux, Ford’s Ranger and other mainstream international nameplates.

“Great Wall’s new P Series pickup will be user-centred, aiming to be a vehicle for everyone and for every situation,” says a statement released by the company. “Being the first global pickup offered by GWM, the P Series has made its debut in China and will soon be available around the world, reshaping the global pickup landscape with a view to being ranked among the world’s top three pickups.”

The statement adds that the company expects the bakkie to achieve annual sales figures of 200 000 units by 2020, and to reach cumulative global sales of three-million units by 2025. 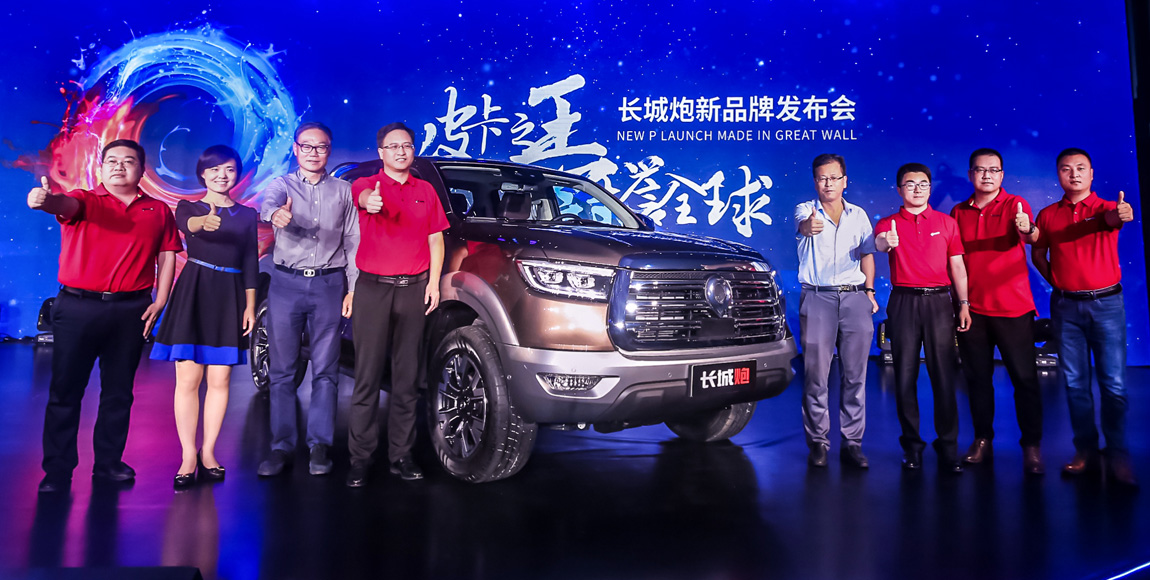 “The P Series passenger pickup has been launched in accordance with GWM’s One Shot with Three Hits programme – to build a pickup for everyone for everything through a superior product offering, superior levels of service and a superior customer experience,” the statement says.

At the unveiling of the model in China, GWM partnered with outdoor clubs, vehicle-modification suppliers, sports brands and non-governmental organisations (NGOs) to promote the Great Wall P Series Pickup Alliance, which aims at building a community that embraces pickup culture through the sharing of marketing and promotions, peripheral products, space and user layers.

The vehicle’s badge, derived from the letter P, is said to stand for power, peak and perfect – “a label representing people who yearn for freedom, dare to challenge and pursue perfection”, according to the statement.

It adds: “With the comfort of a sedan, the off-road ability of an SUV, the recreational nature of station wagon and the loading capability of light truck, the P Series Pickup can be used as four vehicles in one.” 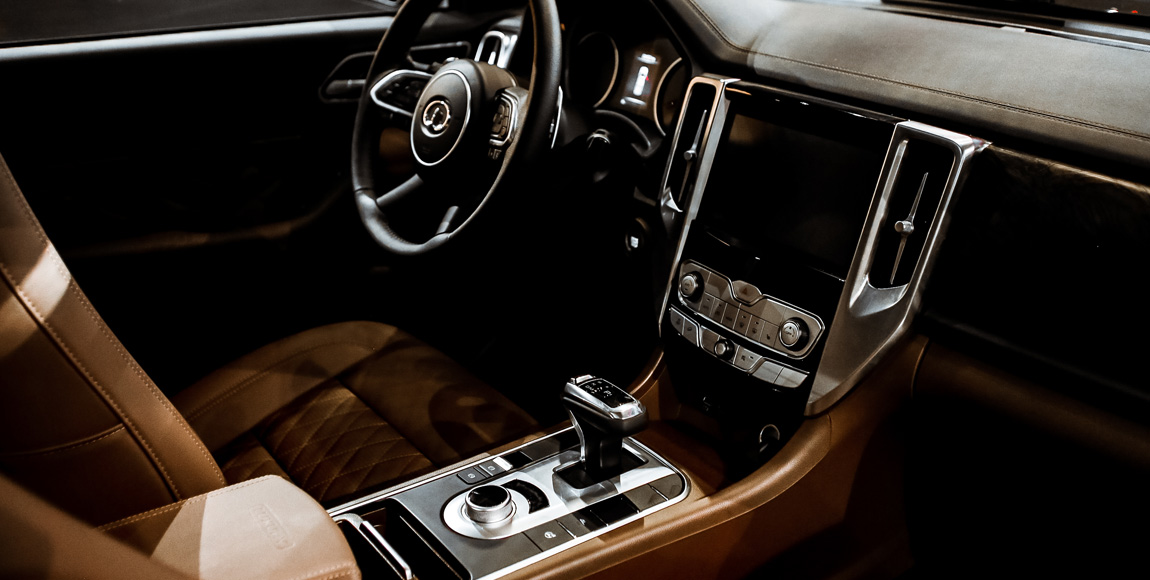 Built on GWM’s new P71 platform, the pickup is said to lighter than current models, with more safety features, while offering more customisation options. It is equipped with latest-generation infotainment and communication system technology, including intelligent voice control. Driver assistance systems are said to be among the most advanced for the class.

The vehicle is powered by a 2,0-litre engine coupled with eight-speed automatic transmission, the drivetrain said to feature an intelligent four-wheel drive system that incorporates the latest version of Bosch’s ESP technology.

“The launch of Great Wall’s P Series Pickup shows that the brand is accelerating its globalisation process, leading a unique Chinese pickup culture and aiming high at the world’s top three pickup nameplates,” the statement concludes. 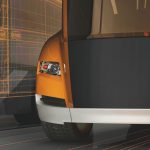 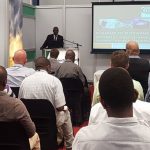