Getting agricultural with trailers 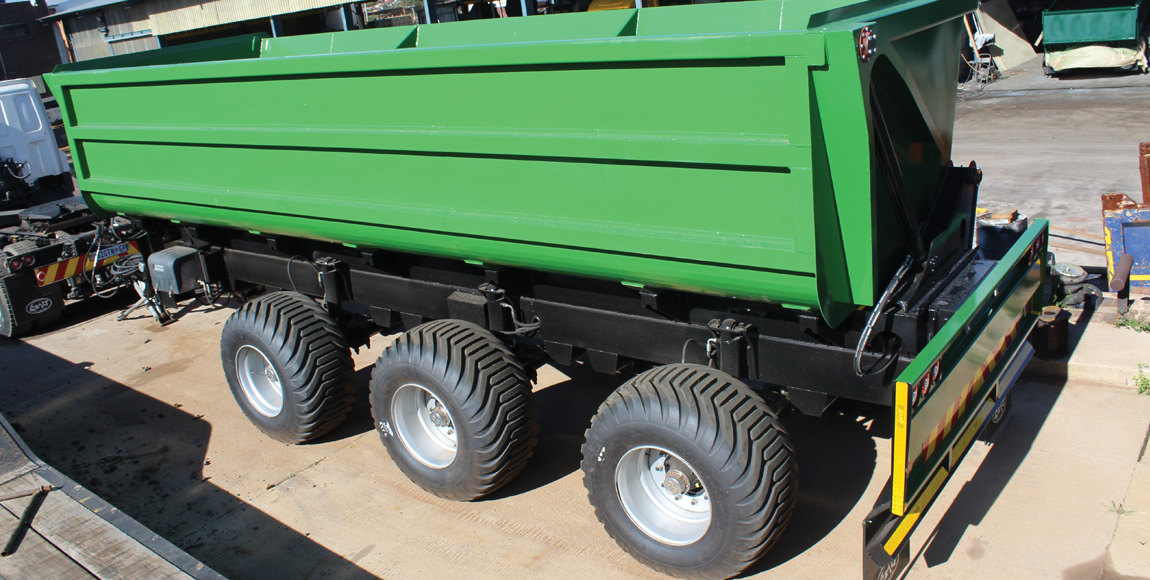 When it comes to trailers, the agricultural market is both general and specialised at the same time… While certain everyday units – such as flat-decks or van bodies – can be used to transport goods from the farm to market, for example, other activities require specialised solutions. GAVIN MYERS gets acquainted with one of the latest

While most farmers could run a trailer like a flat-deck or a tipper, not many transporters could have a use for a cattle carrier, for example. This means that designing and manufacturing a trailer specifically for use in agriculture requires specialist knowledge.

Happily, the trailer-building industry in South Africa is not short of specialists – some of whom have come up with interesting solutions for the agricultural industry. Take this most recent example from Jost South Africa and Cobalt Engineering, for example. 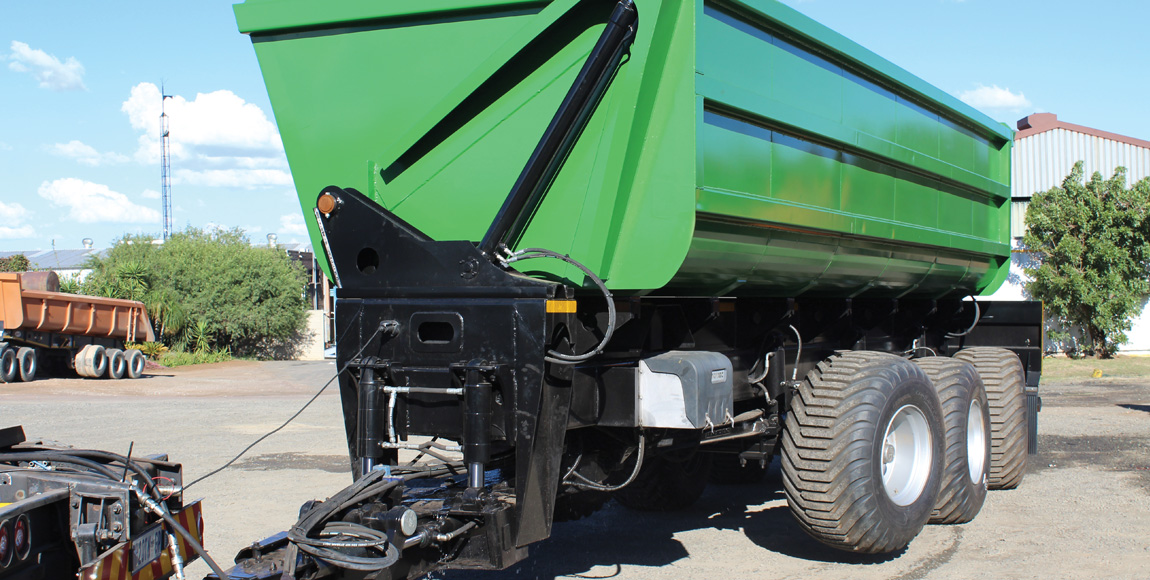 Together, the two companies have created the first trailer for off-road use with hydraulic suspension and steering in South Africa. It’s called the Tridec MD-O and this unit has been built for a customer in the agricultural industry who needed a tipping trailer that his tractors could pull anywhere. At the moment, it’s the only such unit in the southern hemisphere.

While this unit has been fitted with a 22 m3 side-tipping bin (with a 22-t payload), it’s what’s underneath that counts. A fixed drawbar leads back to a torsion-free chassis onto which centre-mounted trailing arms are fixed. These connect to the hydraulic suspension. The front and rear axles feature hydraulic steering (a minimum of two, maximum of four axles can be had) allowing the trailer to pivot around the central axle. 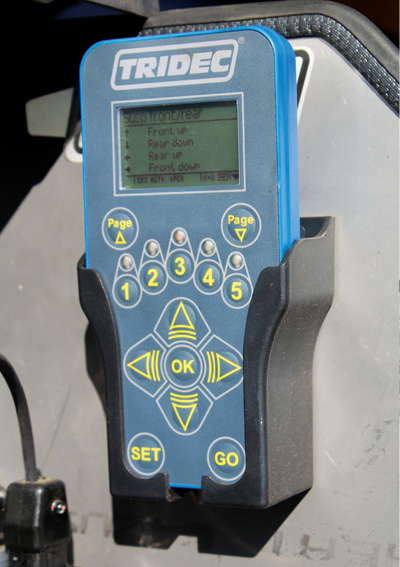 “In certain fields the lack of space means smaller vehicles are used, because they can turn more easily. This system allows for a larger trailer to be used in the field,” says Christo de Clerk, product manager: Tridec Steering at Jost South Africa.

The benefits of using a larger trailer in the field are numerous. Less handling of the product when cross-loading from unit to unit reduces loss through damage, while efficiency is also boosted as the unit can be filled and sent directly to the final drop-off point. It even has an onboard weighing system, accurate to within two percent.

“By having the trailing arms mounted in the centre of the chassis, the axle is allowed to move independently. Load sensors ensure the load height is automatically kept constant and level up to 45 km/h. This means that the load remains stable and even across the axles (ten tonnes per axle) and anything the bin is filled with won’t move about and get squished,” he laughs.

Finally, the system features an automatic front-axle lift (for when its running empty), self-aligning steering (to reduce maintenance), and a handy “jiggy” function. This rapidly raises and lowers the front axle, causing the trailer to “hop” and force the tractor’s drive wheels into the ground and allowing it to regain traction if it gets stuck.

“This system has been designed in Holland for use on wet surfaces. It will not get stuck,” De Clerk comments.

“This is not a one-use system, it can be adapted to do anything on a farm,” he concludes.

Keeping things cool on the farm

Good thermal performance of refrigerated vehicles is vital in the transport of perishable products, especially agricultural produce, with the critical aspect being the maintenance of the cold chain.

“Customers are keen to improve the thermal performance of their refrigerated trucks and trailers,” says Clinton Holcroft, Serco’s MD.

“Our new injected-foam technique for the manufacture of vehicle panels has resulted in an improvement of more than 20 percent in thermal performance compared our previous product.”

Serco also offers remote temperature-monitoring solutions and supplies multi-temperature bodies, making it possible for different products to be transported in the same vehicles at different temperatures using moveable partitions to separate the zones.

The system allows operators to set predefined temperature zones for each load and provides alerts via email or SMS. It also enables users to monitor goods being transported and records a history of data for each trip, generating graphical reports.

“Having a web-based temperature-monitoring system allows customers to monitor multiple temperatures in a vehicle and be in a position to take instant action should temperatures vary from those required.

“Spin-offs include reduced risk of produce loss, as early detection generally results in the problem being resolved proactively,” says Holcroft. 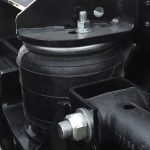 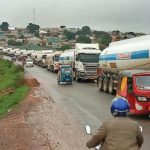