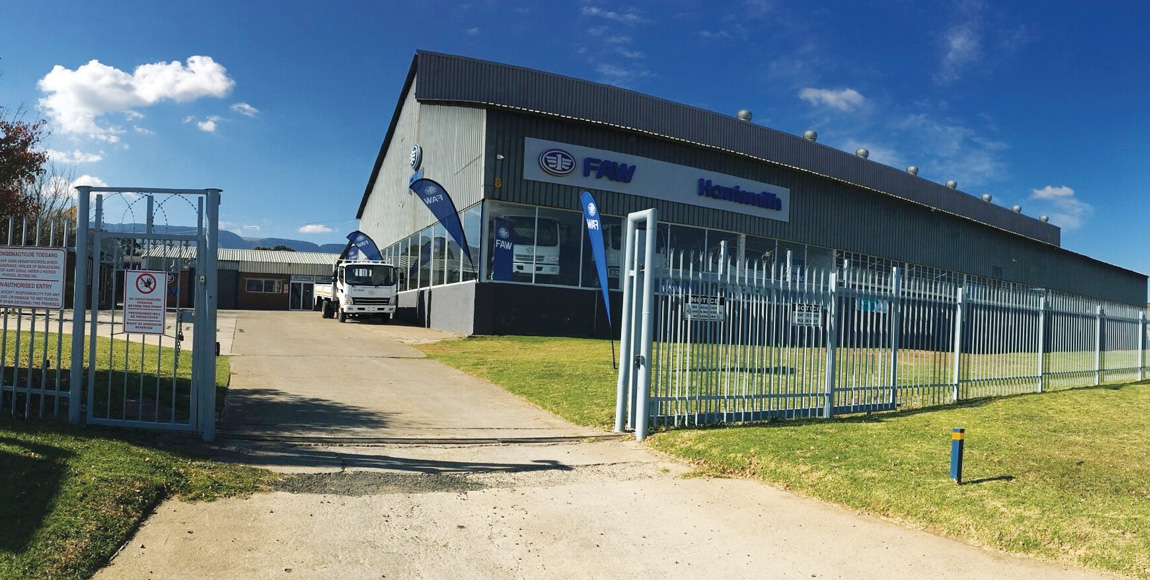 FAW Harrismith, which opened in March this year, is now a full FAW sales and service branch and part of the growing FAW South Africa dealer network.

The Free State facility was previously independent, selling FAW vehicles as well as a number of passenger cars and bakkies. FAW South Africa, however, decided to purchase the dealership outright and then invested considerably in its renewal and repurposing.

The customer’s business is located in Tshiame, an industrial area just a few kilometres out of town on the N5 towards Bethlehem, where it manufactures steel silos and then installs them on farms, both locally and in some neighbouring countries. The FAW 6.130FL 3,5 t is the perfect alternative to a bakkie and trailer, which is sometimes used to get the company’s work done.

FAW Harrismith is located on the main transport route between Johannesburg and Durban on the N3 and is also within close proximity to the N5, which makes the facility a strategic service point for the FAW brand.

“A lot of FAWs were – and continue to be – sold in Harrismith,” says FAW Harrismith branch manager, Louis de la Rouvière. “We have had numerous enquiries already about new trucks to both new and existing customers, and the word is spreading that we are now an FAW dealership.”

Besides selling new trucks, FAW Harrismith boasts a complete sales and service operation for fleet and truck owners. “There is a need for truck servicing, repairs and parts to complement our newly revamped workshop,” says De la Rouvière. He adds that the current staff complement of seven will soon expand to nine or even ten as demands dictates.

The revamped dealership looks after FAW customers from the Villiers toll gate all the way to the toll plaza at Van Reenen’s Pass, after which the region is served by FAW Pinetown.

A fully automated, online system for parts, sales and warranties developed by FAW South Africa is due to be implemented soon. De la Rouvière says that in this regard, training is ongoing in order to provide great service to truckers in the area and to those passing through, further enhancing the customer sales and service experience.

He adds that his team is well versed in the sales field and all members have local knowledge and experience. “Now, we are working on FAW trucks exclusively and attend to all FAW after-sales services in the area. There are also FAW people on standby during the week and on weekends,” he concludes. 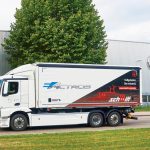 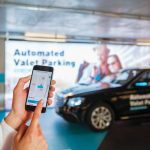