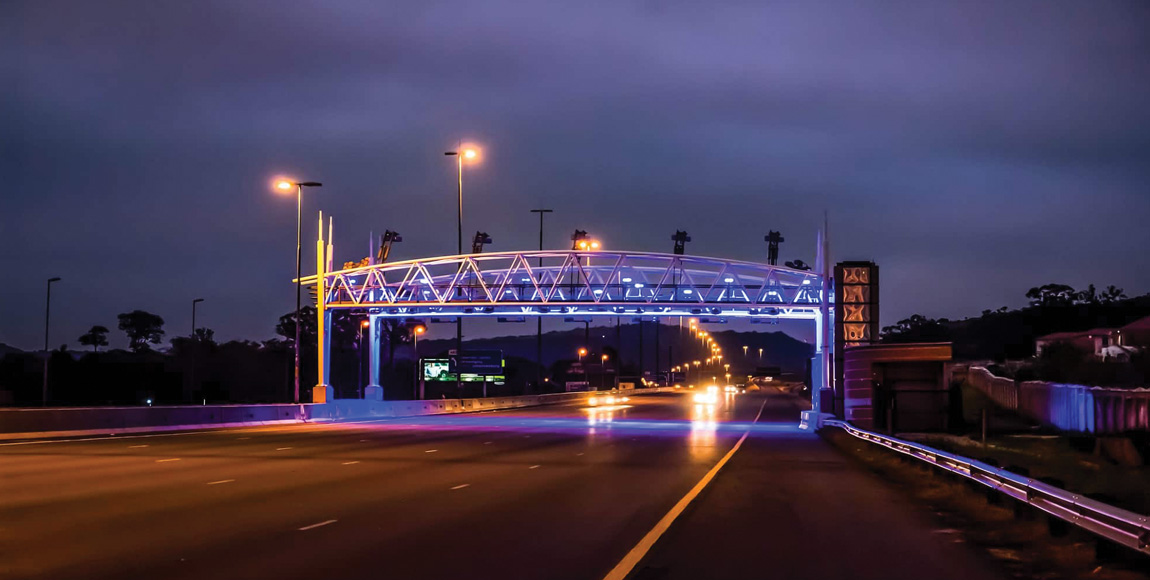 The procrastination by the ANC and the other authorities involved in the decision of whether or not to scrap the Gauteng e-toll system has led to unfair competition between truck fleet owners who pay their daily Gauteng e-toll fees and those operators who refuse to pay.

While law-abiding truck fleet owners pay their daily e-tolls, many truck owners have never paid and others have recently stopped paying, due to the uncertain future of the Gauteng e-toll system.
The money spent on Gauteng e-tolls for a fleet of trucks using the these roads daily adds a considerable amount to the operating costs of a truck and a reduction in operating profits.

According to recent media reports and discussions with decision-makers involved with the Gauteng e-toll system, it appears that the ANC government has no intention of scrapping the Gauteng e-toll system until the debt has been settled.
However, with only an estimated 20 percent of the users now paying their fees, how long will it take to settle the debt?

• Should law-abiding truck companies and other road users continue to pay their Gauteng e-toll fees?

• If the system is scrapped, will the truck companies and other customers that have paid their fees over the last few of years be reimbursed?

• With the large number of vehicles that use the Gauteng e-toll road network daily, it will soon be necessary to carry out some extensive and expensive road maintenance. How will future maintenance be funded if an acceptable solution is not found quickly?

• Fuel levies have increased every year. Where has this money gone? Has it been spent on bailing out
the state-owned enterprises,
which are riddled with corrupt allegations?

• Why has the ANC government not allocated some of the funds gained from the fuel price increases to the Gauteng e-toll system?

It is my opinion that a tough decision needs to be made soon – and adding a few cents to the fuel price appears to be the best solution.

If the alternative payment system of adding a few cents to the price of vehicle fuel had been implemented years ago, the Gauteng e-toll debt would by now be far lower, if not paid in full.

The inability to find a quick solution on how to settle the outstanding debt and where to find the funds to maintain the roads will have a very negative effect on the country’s economy. The future decisions may be harsh and not acceptable to all Gauteng road users, but I believe that they need to be taken soon and implemented.

Vic Oliver is one of this country’s most respected commercial vehicle industry authorities, and has been in this industry for over 50 years. Before joining the FOCUS team, he spent 15 years with Nissan Diesel (now UD Trucks), 11 years with Busaf and seven years with International.
Posts by Vic Oliver 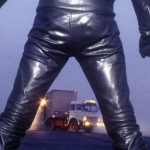 Prev Get out of the truck!
Next Future challenges for road freight management 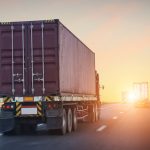