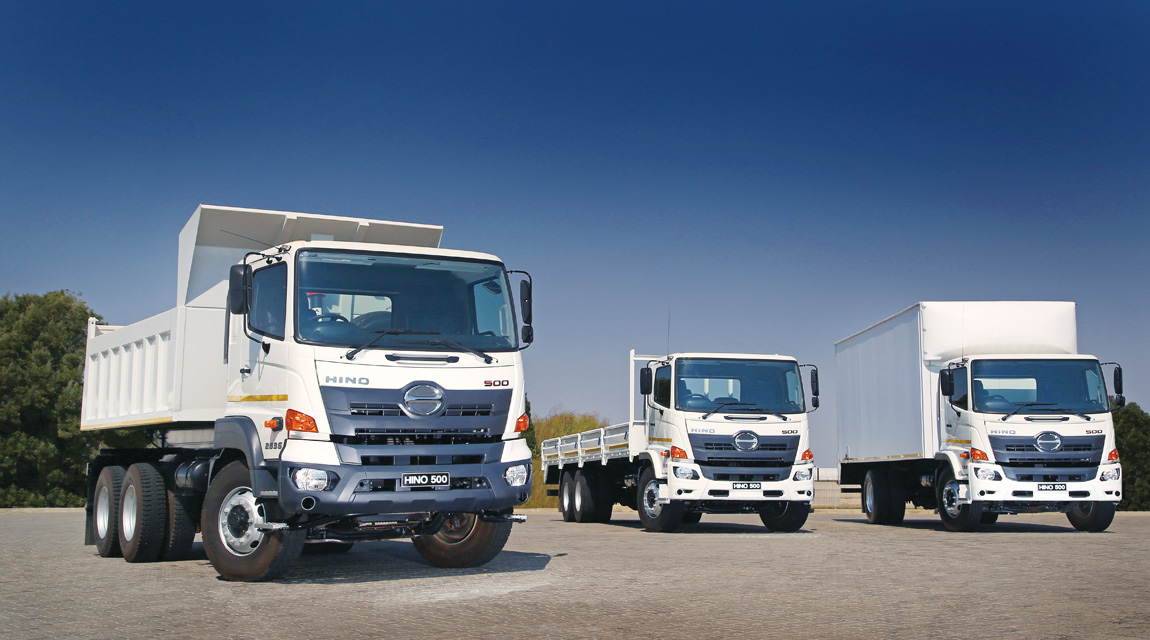 The heavy commercial vehicle (HCV) segment sits in an interesting space, with more than 120 model variations offered locally. That means a lot of jockeying for market share – in a segment that is currently declining.

The HCV segment is characterised by some interesting dynamics – from varying truck sizes, their ability to navigate city streets, and a need for considerable levels of customisation, to the sheer variety of models on offer and the availability of drivers.

Elvis Mutseura, product marketing manager, Iveco South Africa, illustrates the dynamic in detail: “The HCV segment is possibly the most fascinating segment of the trucking industry in South Africa. The legal maximum width of a truck changes from 2,5 to 2,6 m at the 12-t gross vehicle mass (GVM) mark, right in the middle of the HCV segment. This has an impact on load volumes and the capacity to carry palletised goods and other standard load configurations.

“Added to this, the HCV segment services the proverbial last mile of road transport logistics and ferries a wide array of goods for both retail and manufacturing end users. The vehicles must be able to navigate narrow streets, loading bays and areas with height and weight restrictions.

“There is a high level of customisation in the HCV segment, but the manufacturers are under time pressure to have the client’s investment be productive, while the pressures of fuel and maintenance costs are as real and universal in the HCV segment as they are elsewhere in the trucking industry.

“The shortage of skilled drivers also does not spare the HCV segment – and a direct result of this is the increasing shift towards automatic and automated transmissions, as these require somewhat less skill while resulting in lower maintenance costs,” he explains.

Ernie Trautmann, vice-president of Hino South Africa, has noticed similar trends: “The market is quickly moving towards the acceptance of automatic transmissions. A contributing factor to this shift is the lack of driver skills, advances in technology that lead to fuel consumption comparable to manual transmissions, and lower lifetime maintenance costs compared to manual transmissions.

“Lowering the cost of ownership is also at the forefront and automatic transmissions contribute to this by reducing accidents and damage, as the driver can focus on steering and not shifting gears. Similarly, safety features and driver comfort levels are becoming increasingly popular.”

Mutseura adds: “We remain resolute in our commitment to safe, sustainable transport. The wellness of drivers is a critical component of this and it is encouraging to see more and more operators and driver-owners becoming more aware of the benefits of healthy drivers in a good working environment.”

Gert Swanepoel, managing director of UD Trucks Southern Africa, agrees that efficiency is one of the greatest needs of HCV operators. “There is an increasing demand from fleets for quicker turnaround times, as the end consumers want faster and more efficient delivery of fast-moving consumer goods (FMCG).

“In light of the recent price hikes, fuel economy is also top of mind for fleet owners. For this reason, integrated telematics – which monitor and advise fleets on efficiency, fuel economy and productivity – are climbing the list of fleet owners’ requirements when they buy a new HCV,” he suggests.

However, the segment has clearly been under pressure during 2018, contributing to the total market decline of 1,3 percent in the first half of the year, with a segment decline of 6,3 percent.

“Although the segment has deteriorated significantly, the introduction of the Hino 500 Wide Cab has assisted Hino to defy the market trend. In fact, Hino is the only established truck brand that’s seen a growth in this segment,” Trautmann says.

Swanepoel suggests that the declining truck market in the first half of the year (only the extra-heavy commercial vehicle sector increased) is linked to South Africa’s economy shrinking from the previous quarter by 2,2 percent, which is the largest quarter-on-quarter decline since the first quarter of 2009.

However, both he and Trautmann expect some recovery by the end of the year. “All things considered, we still believe that the market will end 2018 in the black, even if it is with a very slight margin,” says Swanepoel.

“We do expect some recovery for the rest of 2018, but it is still expected that the HCV segment will show negative growth versus 2017…” says Trautmann.

He continues: “Traditionally the second-half performance of the truck market is better than the first and, due to the performance, the market will see a build-up of stock through aggressive incentive programmes. Of concern is the fact that the total truck market will probably decline for the fourth consecutive year, or at best equal 2017’s results.

“The expected positive political scenario has not yet materialised, while the rising fuel price and costs have put pressure on truck operators,” he concludes. 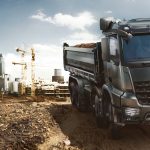 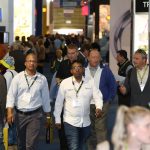