Another side to the coin 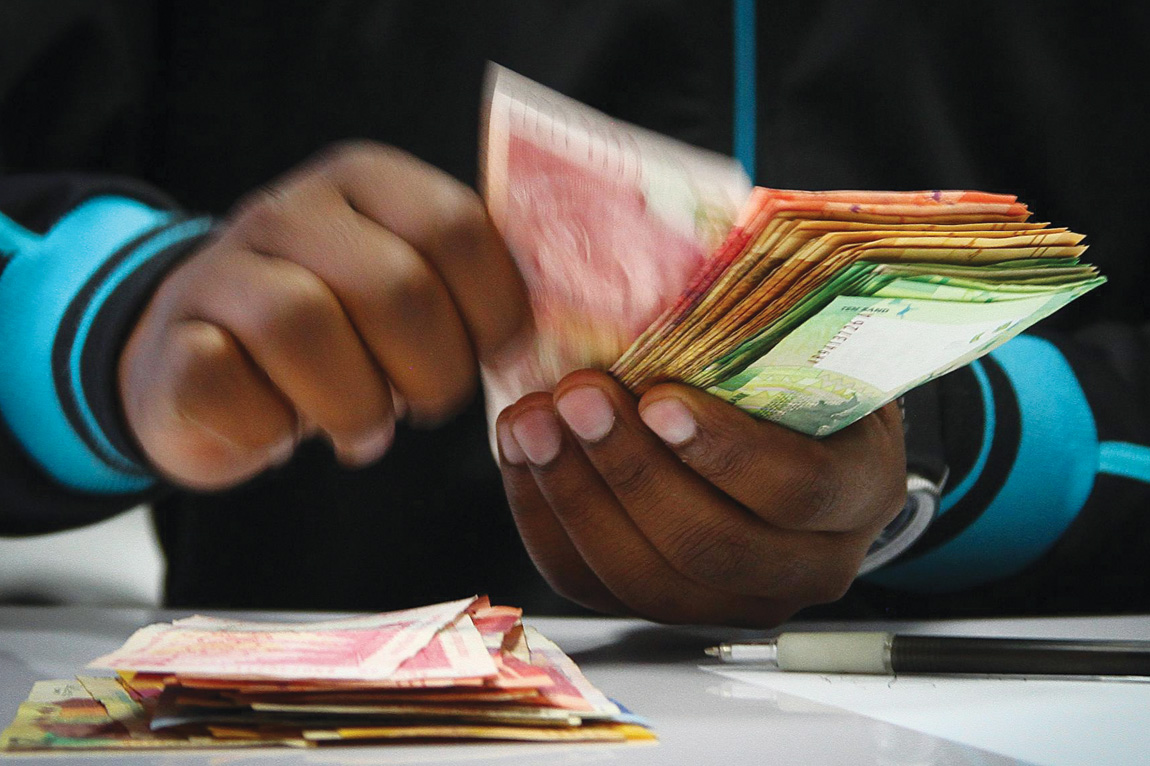 We all want the rand to be stronger, but there is a downside.

A few columns ago I discussed how an exchange rate impacts on transport operators. Certainly, the lag between the exchange rate and the pass-through into new-vehicle inflation shows the pitfalls of a weaker rand on fleet replacement.

In recent months, the rand has shown a different trend – positive political developments together with an increased appetite for emerging market assets have pushed the rand into stronger territory.

A stronger rand is helpful in many ways. For one, the petrol price falls. Despite oil price increases towards the end of 2017, a price adjustment occurred that led to a stronger rand and lower prices at the pumps, which would have increased margins for fleet operators.

Further, the subsequent lower inflation meant a decrease (theoretically, at least) in the interest rate, making credit cheaper and financing relatively easier. We also know that a stronger rand makes for lower prices of vehicles and components, which brings down the cost of replacing fleets.

Therefore, it would certainly seem that in many ways a stronger rand appeals to the transport industry. However, in economics there is always a converse side to consider…

The latest freight transportation data shows that mining freight accounted for a significant 25 percent of total freight. With the economy still in a weak growth recovery mode, freight activity has had to rely on the performance of manufacturing, mining and agriculture to carry growth in the sector.

In a situation like this, it is likely that freight transport will see a lesser contribution from mining, which will place downward pressure on total freight.

As an economist, I am often asked whether the rand is at the correct level. As shown here, there is always more than one factor to consider. 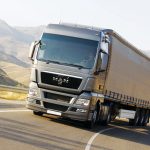 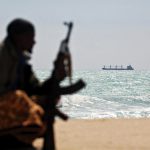