It hasn’t been a good year for road transport in southern Africa, writes NICK PORÉE…

In South Africa, there are 380 000 registered heavy goods vehicles (HGVs) operating within the country, of which about 70% are operated by businesses for own account, or by owner-drivers, which are not subject to the industry Bargaining Council. This partially explains why the Bargaining Council only records 44 021 local and 6 756 foreign drivers (13% of total truck drivers).

In reality, there are approximately 1 200 vehicles of various nationalities, which enter and leave the country daily via the land borders. There are approximately 800 truck drivers living at all South African borders every day, delayed by the inefficiencies of the border operations. The delays have been further aggravated by some arbitrary Covid-19 restrictions. These have heightened the dangers by blocking drivers from crossing borders, thereby creating populations of drivers living in the border areas with no facilities or controls.

Research by the Federation of East and Southern African Road Transport Associations (Fesarta) showed that in November the cost of truck delays at Beitbridge amounted to R442 million, but the lack of official response shows total indifference by all government departments involved in transport and trade. International best practices have been to expedite temperature checking and limited contact processing procedures through borders to ensure monitored flows without restrictions.

Efficient road freight interaction between South Africa and neighbours is an essential element of the regional trade that is being promoted by the Tripartite Free Trade Area and the wider African Continental Free Trade Area (ACFTA). It is essential that South Africa contributes to the liberalisation of interstate road freight operations by supporting the Trade and Transport Transit Facilitation Programme (TTTFP). This initiative is being developed by the Tripartite region, covering 27 countries in Sub-Saharan Africa. The TTTFP includes registration of operators, drivers and vehicles in a monitoring system which repeals the current bilateral permits and facilitates equitable control of quality standards for cross-border operators, irrespective of nationality. The system is focused on operational quality and addresses the major deficiencies of the current systems for the control of commercial transport in the region.

The ongoing problems with quality issues in road freight transport in most countries in Africa are the result of failure to apply the basic principles of commercial transport regulation which are necessary in all transport modes. Commercial transport is that part of the productive industrial sectors of the economy that takes place in the public domain outside the “premises of the producer”. Due to the pressures of costs and competition the quality of operator performance must be regulated and monitored (in addition to traffic regulation) to control externalities such as road safety, pollution and responsibility for public liability. The basic requirement to ensure that transport operations adhere to “quality” standards is that the “operators” must be identifiable, and the performance of their vehicles, drivers and operations must be monitored for compliance with regulations. 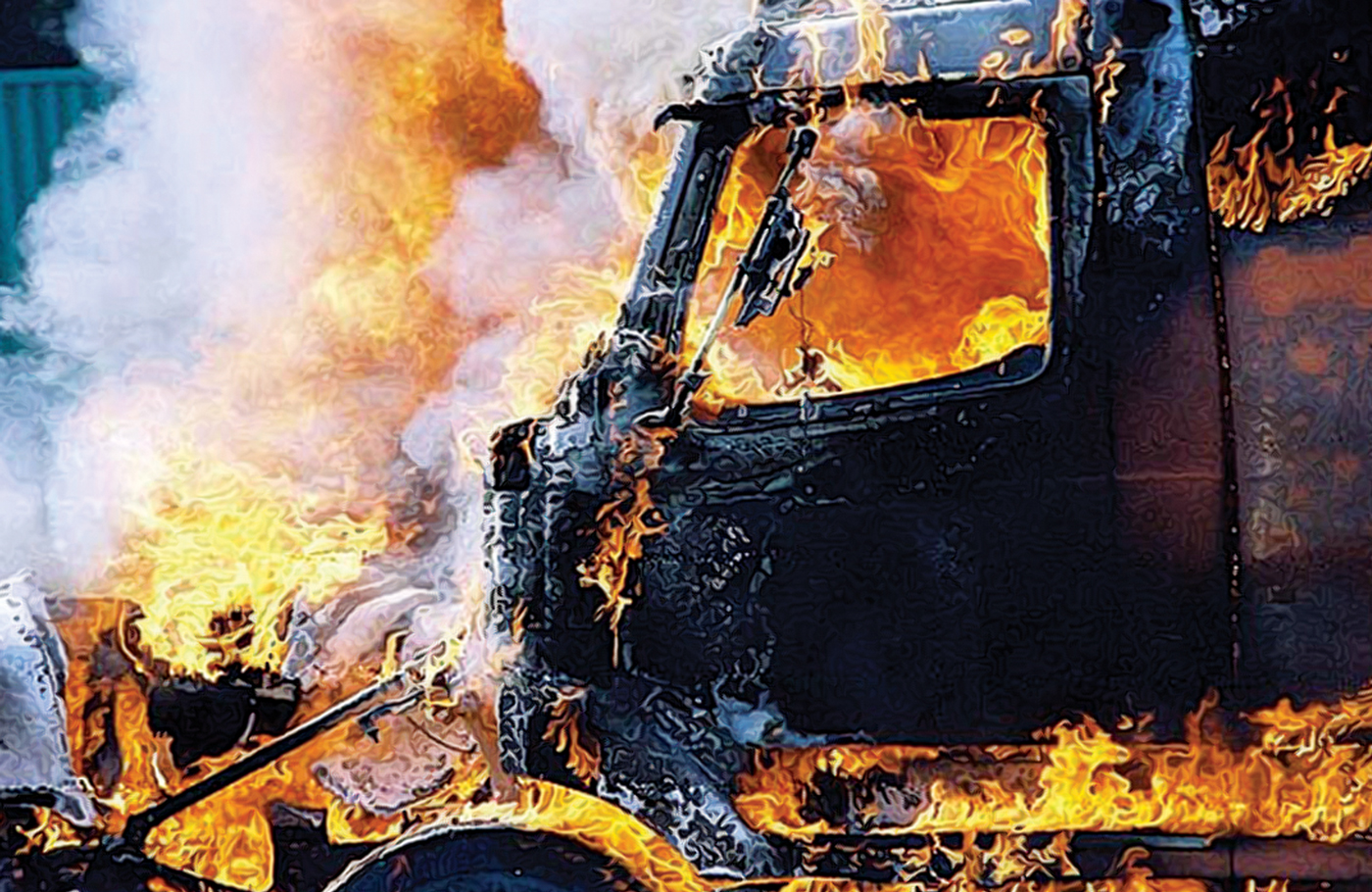 In South Africa such a regulatory system was planned and designed in 1985 as part of the Road Traffic Quality System (RTQS) but, for lack of appreciation of the principles and objectives, it was so badly implemented that it is ineffective in achieving quality control. The NATIS monitoring system is focused on recording the transactions of licensing and revenue collection, not registration and monitoring of operators. As a result, anyone, without any training or qualification, can become a transport operator simply by acquiring a truck and driver without the authorities even knowing of their existence, until there is an accident or incident that involves the police.

Surveys show that 65% of HGVs on the roads are found to be defective, there is minimal professional driver training, and many drivers have bogus licences; there is wholesale fraud in the vehicle inspection and driver licensing systems; and the professional driving permit is a misnomer – there is nothing professional about it. In addition, there is no system that records operators, their drivers and vehicles to monitor violations of the impracticable legislation, which is often just ignored. The random overloading control system is focused on major freeways and keeps no record of repeat violations, so that compliance is a cat-and-mouse game, heavy with corruption.

The current chaos, where more than R20 million worth of transport vehicles and loads have been destroyed in the last month without a single arrest, is a further indication of the total indifference of the transport authorities to disruptions of commercial transport. The problem is allegedly foreign driver employment, but the fragmented information systems do not give any useful information about the numbers, or the reasons, which are partially explained by the relative motivation and competence of foreigners.

At the same time, we have Sifiso Nyathi, of the ad hoc All Truck Drivers Foundation (ATDF), with no recorded accreditation (and a claimed 400 000 members), dissociating the ATDF from the violent random destruction of vehicles and protest marches by rent-a-mob. But he gives the KZN MEC a “firm commitment that there will be no more burning of trucks”!

The Road Freight Strategy (which is aligned with the regional TTTFP) was recommended to the Department of Transport (DoT). It defines the problems and recommends the solutions to most of the fundamental problems in South Africa’s commercial road transport operations. It was approved by Cabinet in 2017, but implementation will require the political will to undo some institutional barriers. These include a definition of responsibilities for “transport” in the Constitution, restructuring of ineffective agencies and departments, and the introduction of professional transport competence into the decision-making processes. The danger is that the vested interests in the currently fragmented framework will scupper the process.

Nick Porée is a transport economist and freight transport consultant; he has more than 30 years of experience as a consultant in freight operations management, systems development, training and transport research. His company, NP&A, has for the past four years been the lead consultant engaged in cross-border and corridor studies in Sub-Saharan Africa. He was the freight transport consultant for the SADC/Tripartite project on “Liberalisation of Road Transport” and harmonisation of the Road Transport Regulatory Systems in ESA.
Posts by Nick Porée 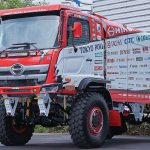 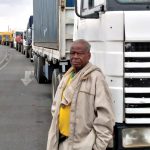