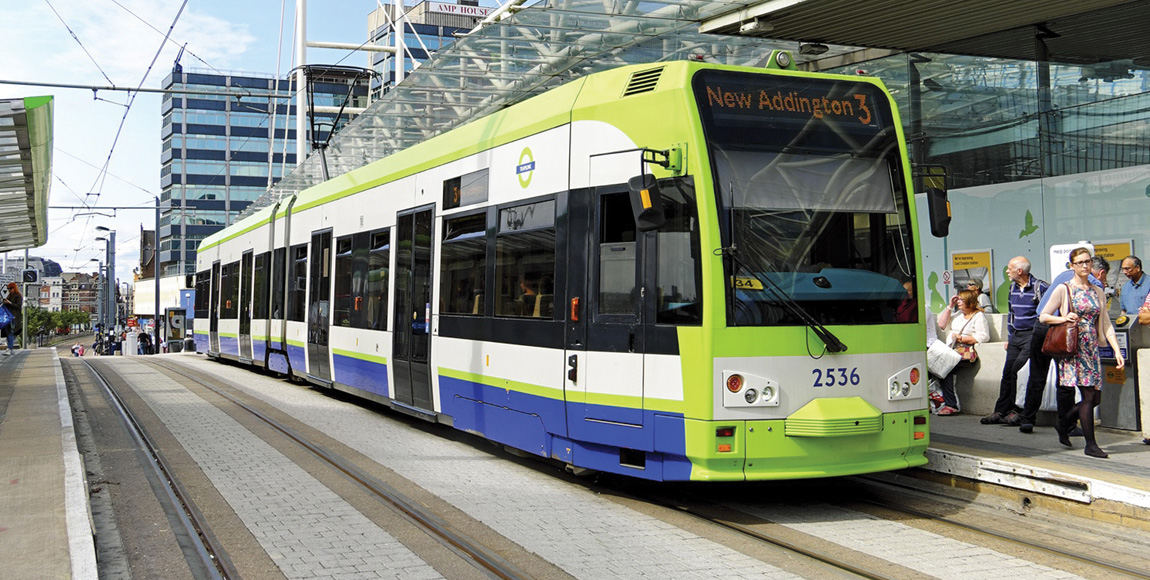 I think it’s a great idea for major suppliers of public transport equipment to express opinions on how to improve the industry, but a recent article by the MD of Bombardier is perplexing

The business section of City Press on April 21 carried an article of some significance for public transport in South Africa. Headed “Getting cities on track”, it was written by Aubrey Lekwane, the MD of Bombardier SA.

Bombardier is a big player in public transport in many cities throughout the world, supplying products that are of the highest quality – the Croydon trams come to mind. Sadly, this article, while making some good points, comes up with others that are bizarre.

Let’s look at a few of them, starting with this: “Increasing congestion and increasing fuel prices are adding to an already dire situation, so there is an urgent need to invest in railway infrastructure”. Here, Bombardier is singing from the same sheet as the Gautrain, whose promoters 20 years ago claimed that “traffic is growing at seven percent a year so we need a high-speed railway line”.

Let’s rather repeat my April 2016 column, which quoted an Australian lecturer in urban traffic systems. He described the situation in Sydney as follows: “We are so accustomed to an appalling level of service in urban transport, we rarely think of what is achievable using only well-proven technology and our existing human and material resources … only minor changes could reduce the needed car population of Sydney to half the present number or less”.

The Bombardier article then suggests that “millions of people would benefit if innovative products such as a monorail system” were added to our country’s transport mix. They would act as “feeder lines to the main line or the Gautrain”, thereby “ensuring last-mile connectivity. Monorails could easily move people in and out of townships”.

Together with people movers and light rail, Bombardier suggests that monorails are a “perfect answer to climate change”. They would lead to “rising property prices” along their routes. “It’s time to bring these projects back on to our transportation agenda”, it continues.

All of that is nonsense. Does anyone remember the Johannesburg “monorail fiasco” of 2007? Bombardier could be playing a stronger role in public transport in South Africa if it rather made suggestions to fix what is already there.

It could start by trying to find out what happened to Gauteng’s 25-year public transport plan, without which no funding should be given to any project whatsoever.

Billions have been wasted on ad-hoc schemes such as toll roads, the Gautrain and the various bus rapid transport (BRT) projects. The e-toll problem is a result of building wider roads (the so-called Freeway Improvement Project) when better public transport would have reduced the need for road space.

The fragmented and underperforming BRT projects in Gauteng should also be investigated. The three major cities, Johannesburg, Tshwane and Ekurhuleni, should long ago have instead integrated the province’s basic bus services, creating an interlocking network of routes “helping thousands of people to connect with important economic hubs and to reduce congestion on our roads”, to quote Lekwane. That will cost a lot less than monorails or any other kind of rail service.

Once we have sorted out our basic bus service, here are some other projects Bombardier could suggest:

Convert the Gautrain tunnel into an electric trolleybus-way between Park Station and Marlboro Station. Buses could start at the FNB Stadium (Soccer City) and run northbound every twenty seconds during the morning peak, returning to Soccer City on the M1. In the afternoon the reverse would apply. That would at least benefit thousands of people living south of Johannesburg.

Then there is the Moloto Road bus route, which has been keeping the consultants in employment for decades now. It is a good candidate for electric trolleybuses, which would cost less than any rail system and reach a much wider area.

Let’s finish with Bombardier’s reference to climate change. We are told that South Africa now emits more greenhouse gas than the United Kingdom. Fixing existing public transport needs to become a more urgent priority in South Africa, which is way behind the curve on climate change. Rail expansion – whether Metrorail, Gautrain or monorails – can wait. 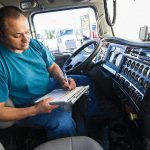 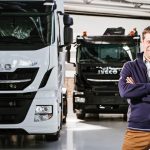