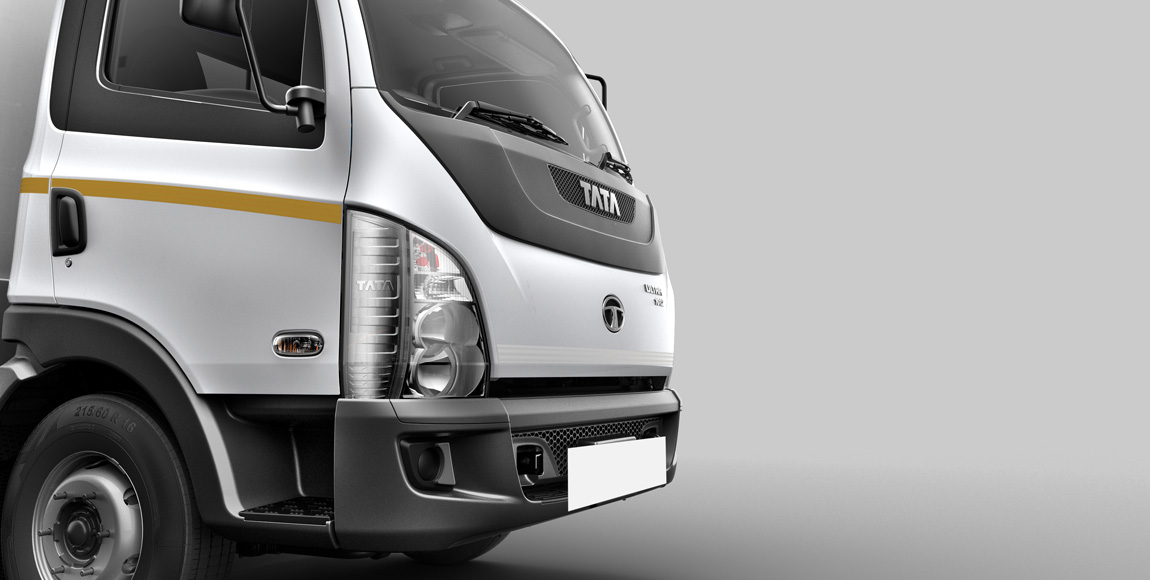 Tata Motors celebrated its 21st anniversary in South Africa this year and, in that time, the brand has grown and evolved to offer a vehicle solution for every customer’s needs. GAVIN MYERS finds out what ’s next for the brand.

When Tata Motors started operations in South Africa with Tata Automobile Corporation South Africa during 1997, it offered customers just a couple of models. However, the brand carefully established its operations and steadily increased its rate of business.

“It was a modest start, but from 2004 the company began to expand its range of products. There was massive expansion up to 2008,” comments Sreenath Punathil, general manager, sales and marketing, Tata Automobile Corporation South Africa, adding that the 2008 global recession didn’t hold the company back.

During this time, it reengineered its products and made some key introductions to keep volumes up, launching the EX2 range between 2009 and 2011. The company has expanded so much since those early years that it now ranks among the leading original equipment manufacturers (OEMs) operating in the South African market.

During the recession, the company designed new-generation platforms and began to prepare to introduce the Prima and Ultra. It also used the opportunity to begin manufacturing locally; opening the semi-knocked down plant in Roslyn, Pretoria, which was also symbolic of its commitment to the local market.

Today, the Roslyn plant caters to more than 80 percent of the total volume of trucks and buses sold by Tata in the Southern African Customs Union. It now produces ten different vehicle ranges; from four- to 75-t gross combination mass. 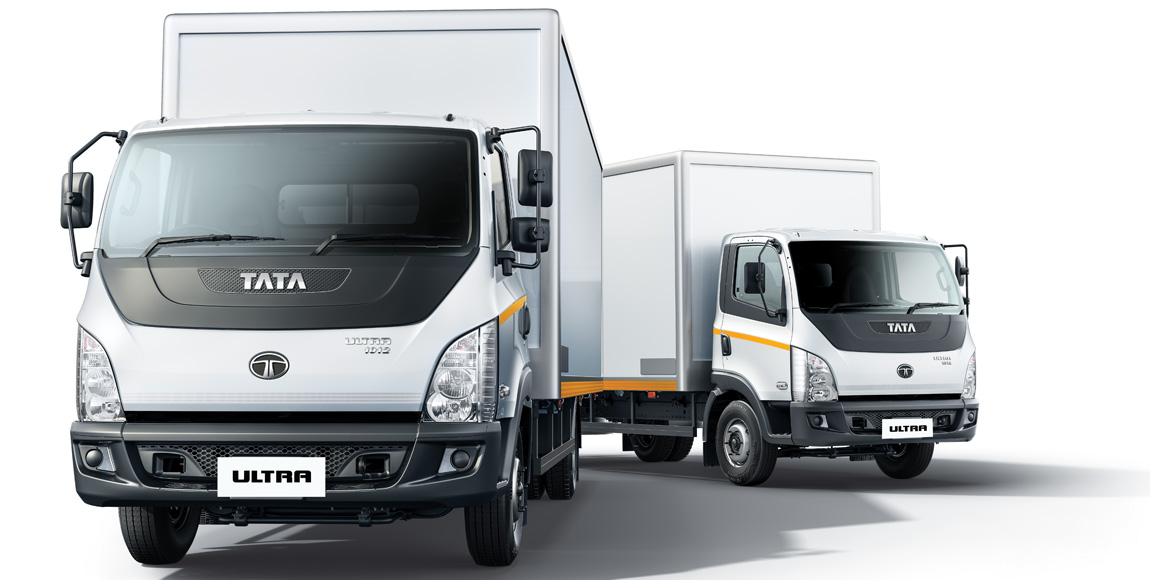 “Tata strongly believes that different customers have different needs – some want the lowest costs, others want finesse and style. We need to understand these needs and cater to all of them. However, every vehicle we sell is built on the foundation of low cost of ownership,” Punathil says.

This approach has been no more apparent than with the most recent addition to Tata showrooms; the Ultra, which was revealed at the 2017 Futuroad expo. In fact, the Ultra story goes back to 2011. Since then, many prototypes have been put through development to get the product just right for South African consumers.

“After being unveiled at Futuroad, the Ultra was put into a seeding phase of controlled sales. This was done because we needed to gather customer feedback, which we download on a daily basis though our central office to see how they are performing,” explains Vivek Acharya, senior manager, sales and marketing, trucks and buses.

So far the feedback has indicated that the South Africanised Ultra (it may look similar to the models in other markets, but underneath it’s very different) is delivering on its four pillars of style, comfort, safety and performance – all while delivering the ultimate goal of low cost of ownership. 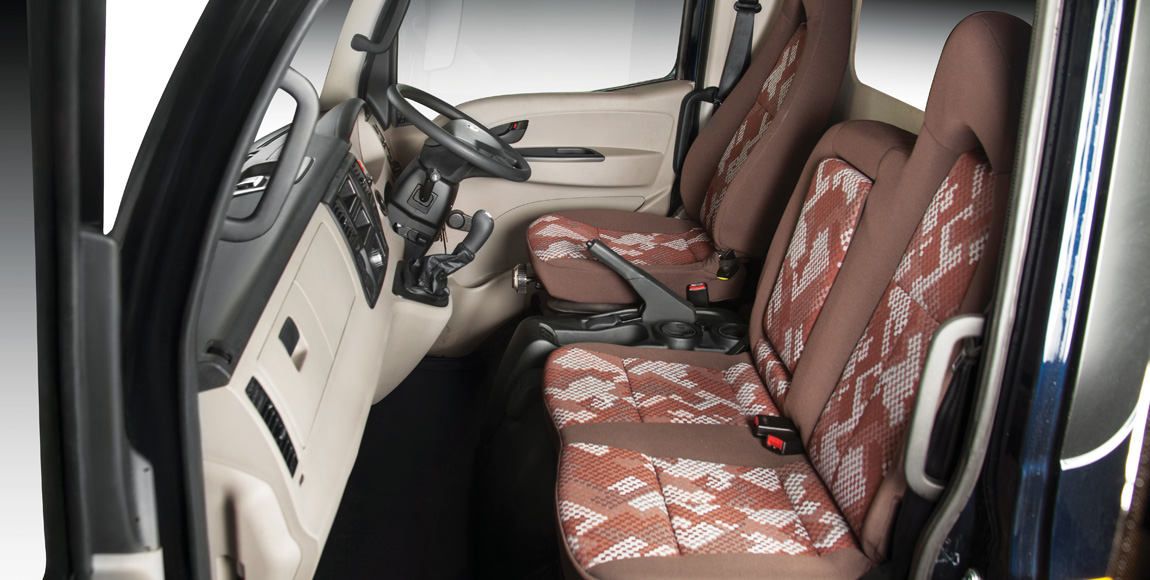 Tata is adamant that it will not launch any product without thorough local testing – and the Ultra range has already been expanded with the 1014 model that is designed specifically for customers who need to move high-volume cargo.

While the 500-mm extra length and 200-mm extra width (it has the widest track in the segment) of the standard Ultra returns 13-percent more capacity volume while still offering nimble manoeuvrability (validated by those customers who tested the vehicles over the past year), the 1014 model offers an extended wheelbase and longer load body, which allows for even more volume. The standard extra-length, micro-alloyed chassis also means that no aftermarket chassis extension by the customer is required.

The 1014 boasts a six-tonne payload, making it ideal for customers for whom an eight-tonne truck might be “overkill”. 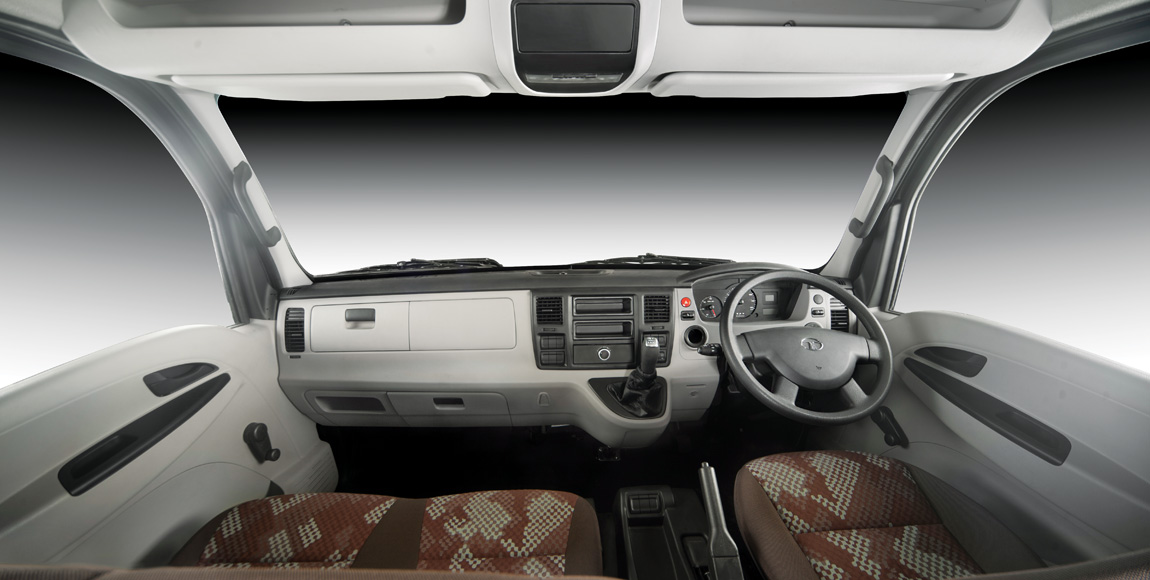 While we can expect to see the Ultra range grow further in time (as well as a few other key vehicles in the Tata range, but more on those another time), Harneet Luther, executive director, Tata Automobile Corporation, reiterates that the strategy of Tata Motors remains clear: to address all customer needs and all segments of the market – all while enhancing uptime.

“‘It’s all about uptime’ is the basic theme the organisation is working towards by creating infrastructure to support customers. For this we are ensuring we have a well-entrenched and prompt after-sales support for each customer through intensive parts and service reach,” says Luther.

“Tata’s vision is of customer centricity. We have been present in this country for more than 20 years and we understand the South African market as well as those of neighbouring countries. We have close to 91 touch points across South Africa, Namibia, Botswana and Swaziland. In addition to this, through our sister companies, we have outlets in Mozambique, Zambia, Malawi, Zimbabwe, Tanzania, Kenya, Uganda, Nigeria, Ivory Coast, Ghana and Senegal – and thus long-haul trucks can be serviced at any of these outlets.”

Luther adds that the parts stockholding is extensive and the company has a first-pick rate of 92 percent.

Indeed, it would seem that Tata Motors is as ready as it’s ever been for any challenge the market can throw at it. There’s little doubt that customers can expect to experience a different Tata going forward. 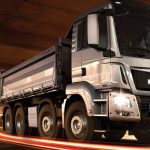 Prev When bigger really is better
Next FOCUS Issue 11 2018