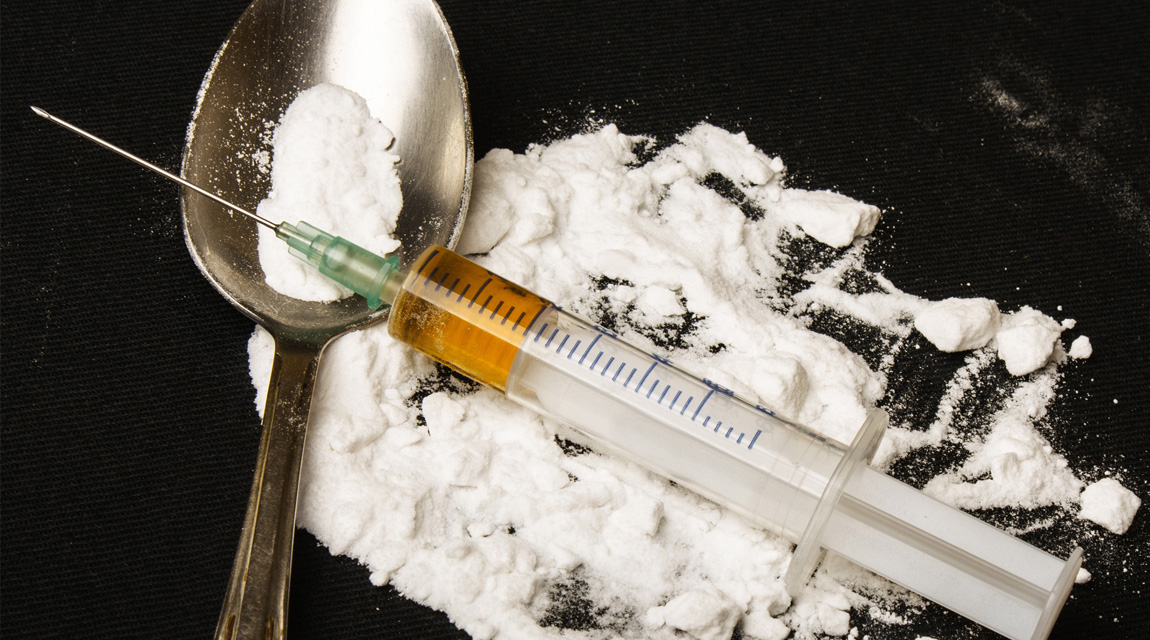 South African truckers are playing a key role in the distribution of heroin. This has emerged in a report by ENACT*

The report – authored by Simone Haysom, Peter Gastrow and Mark Shaw – is entitled “The heroin coast: A political economy along the eastern African seaboard”, and it paints a truly frightening picture. Rather terrifyingly, South African truckers and Gauteng’s City Deep container depot are named as key players in the heroin trade!

The authors maintain that, in recent years, the volume of heroin shipped from Afghanistan, along a network of maritime routes in East and southern Africa, appears to have increased considerably. Most of this heroin is destined for countries in Asia, Africa, Europe and, to a limited extent, North America. This is because the prices paid overseas are much higher; a gram of heroin costs about US$ 20 (R272) in Kenya, but in the UK it costs about US$ 60 (R817) and in Denmark US$ 213 (R2 900).

The African heroin route has gained popularity because the land-based Balkan trafficking route to Western Europe is increasingly difficult for traffickers to use – thanks to conflict and increased law enforcement there. This has meant that illegal drug flows are diverted by sea to East Africa – and these movements are considerably harder to police. Accordingly, the authors say that the volume of trade along this route appears to be increasing.

“In countries all along the eastern seaboard of Africa, from Kismayo to Cape Town, the heroin trade has become embedded in local communities and linked to political elites, where it has taken advantage of the weak checks and balances on political actors and state institutions,” the report states.

Along this trafficking route, much of the heroin is first shipped to Africa on motorised, wooden seagoing dhows built in the United Arab Emirates. The vessels – between 15 m and 23 m in length –are loaded with between 100 kg and 1 000 kg consignments of contraband off the Makran coast of southern Pakistan. The dhows are small enough to evade detection by satellite technology or patrol vessels.

After anchoring 20 km to 100 km off the African coast in international waters, flotillas of small boats collect the drug consignments from the dhows and ferry them to various beaches, coves or islands, or offload them into small commercial harbours. There are dozens of such landing sites all along the eastern seaboard, from just north of Kismayo to Angoche, Mozambique.

Then the heroin makes its way over the African continent by road. South Africa is a key destination for the heroin; once here, it moves on to overseas markets or it is consumed by South Africans (according to the report, there are over 75 000 heroin users in this country).

City Deep plays a “critical role” in the region’s criminal operations, the report notes. Other major heroin hubs identified by the report include Durban and its port, OR Tambo Airport, and Cape Town, with its port and airport.

Then there are the trucks. “Because of the balance of trade between South Africa and its neighbours, each day hundreds of trucks leave the country with full loads but return with empty containers. In the highly competitive trucking industry, interviewees suggested, agreeing to use the empty container on the return journey to transport illicit goods, or for trafficking people, can add to the company’s profit margins,” the authors write.

From the Mozambican/South African border, heroin appears to be transported by road to Durban and Pretoria, which are hubs for repackaging and distribution to other cities. Heroin is also moved to Nelson Mandela Bay and Cape Town. In Nelson Mandela Bay, barrels containing heroin are apparently dropped overboard from ships and collected by divers working in abalone poaching networks.

Once it arrives at the ports, onward shipping is arranged. According to the authors, traffickers find it easy to get containers from South Africa to Europe. This is thanks to three factors: the levels of corruption, the fact that freight leaving South Africa is considered to be at lower risk of containing contraband, and because there is a large volume of licit trade between South Africa and Europe.

*More information on ENACT:
The European Union (EU) has placed security in Africa at the forefront of its international agenda, notably though its Pan-African Programme – the first programme of its kind to centre on development and cooperation, and covering Africa as a whole. One project under the Pan-African Programme is ENACT: Enhancing Africa’s capacity to respond more effectively to transnational organised crime.

ENACT works to mitigate the impact of transnational organised crime (TOC) in Africa on development, governance, security and the rule of law. It achieves this in two ways: first, by building knowledge and offering evidence-based analysis of TOC in Africa, which will inform policy and enhance cooperation at the regional and continental level. Second, ENACT builds skills and capacity among key African stakeholders to better respond to transnational organised crime and mitigate its impact. 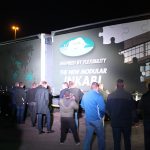 Prev Return of the bull
Next Who needs a steering wheel? 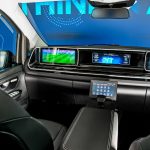