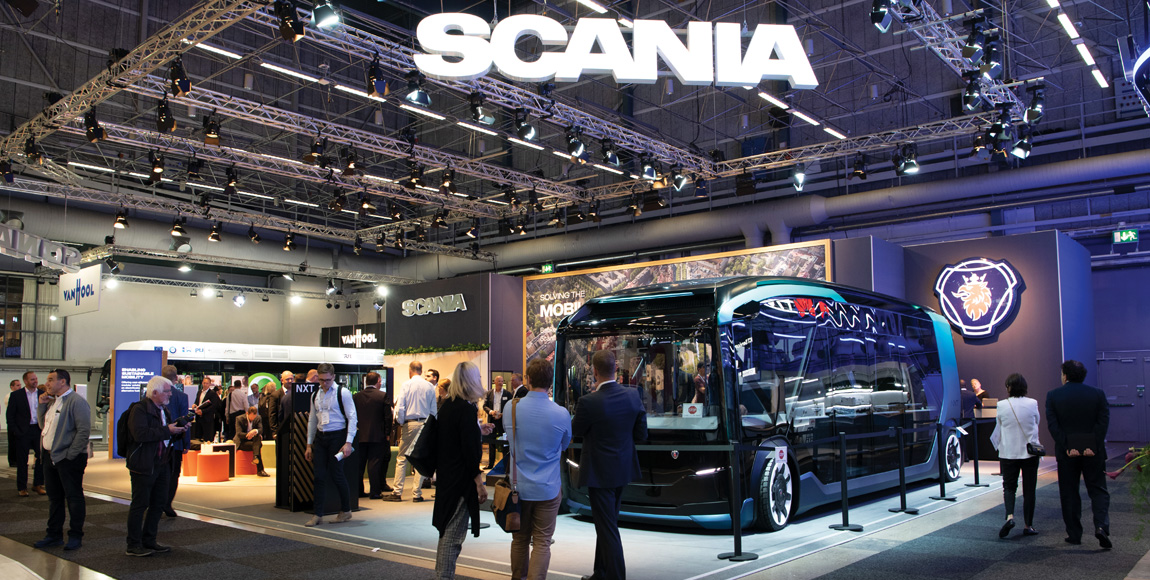 Scania has lifted the lid on the NXT, an electric self-driving urban concept vehicle, which ferries commuters to and from work in mornings and evenings, delivers goods during the day and collects refuse at night.

Scania’s president and CEO Henrik Henriksson says the XVT is a vision of the future for transport in cities. “NXT is designed for 2030 and beyond,” he explains.

In NXT, the front and rear drive modules can be fitted to a bus body, a distribution truck body or a refuse collector. The company believes that the 24-hour flow of people and goods in cities needs to be coherently addressed rather than disparately planned.

“Scania can’t redraw the entire transport system for cities. What we can do is inspire change, and that is the idea behind NXT – to think about transport and vehicles in a different and sustainable way,” notes Henriksson.

The eight-metre-long bus module is built as one composite unit, substantially reducing weight. The cylindrical cell batteries are placed under the floor, thereby utilising otherwise dead space as well as contributing to better weight distribution. With the low vehicle weight of less than eight tonnes, the range with present-day batteries is estimated at 245 km.

My friends call me a glomad (a global nomad lest you don’t get it). That’s a particularly apt word, because I am always trawling all corners of the globe, looking for stories. As a result, I have slept in some seriously strange places – on a bed of ice in the Arctic circle, on the floor in a traditional Japanese hotel, on the sand dunes in the Wadi Rum Desert in Jordan … and even on the floor of a Thai cargo ship. Mostly however I tend to sleep on aircraft (if I had a dog, he would bark at me when I eventually come home). I am passionate about trucks, cars, travel, food, wine, people and hugs – so I write about all these things. Except the hugs.
Posts by Charleen Clarke 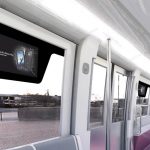 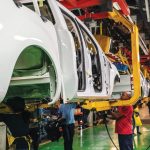