An eye on the elections 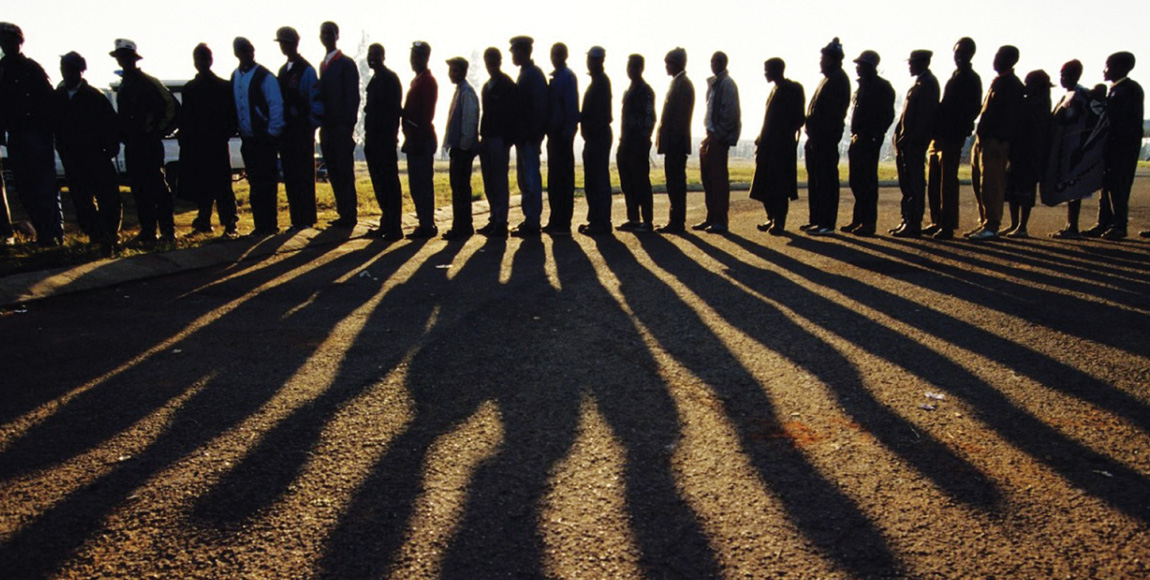 How will the outcome of the May general elections affect the transport industry?

It certainly feels as though the South African economy has stumbled from one crisis to another of late. After the dark Zuma years, the country has faced a currency crisis, rampant petrol price increases and, finally, an electricity crisis in the build up to the 2019 May general elections. Many economists had hoped the growth would already be on the up and the past forgotten as we entered a new era.

I thought it prudent to look at how the potential outcomes of the May election could influence the transport sector, and compile my own wish list for the election. (Even if you are reading this post-election, we feel much of it still applies – ed.)

Many hope that President Ramaphosa will sweep the elections, and bring a new dawn to the country. We believe this is likely – the latest polls have showed that the incumbent enjoys a majority approval rating, but there remain a number of problems to be solved. The political troubles surrounding unity in the ANC have continued, and the election lists provided a stark caution to the pro-Ramaphosa faction that he may not find the support to enact economic reforms, such as corruption busting and increasing investment, as easy as he thought a few months ago.

Further, although these issues have been flogged ad nauseum lately, the structural problems at Eskom, non-payment of e-tolls and flagging tax revenue generation are likely to remain long after the dust has settled on the election.

Despite the lack of activity in the economy (I argued in my previous column that conditions in the broader economy are not ideal), the transportation industry needs to consider the favourable credit conditions and the petrol price to replace fleets while mining inventories continue to be sold off (a strong driver of freight in the current economy).

With a darkening global outlook on the horizon, recent United States jobs data appears to give enough of a risk appetite to keep the window open for fleet replacement to continue. This would allow operators to widen margins to act as a buffer if the petrol price outlook were to worsen, or conditions in the domestic economy were to continue at the stagnant pace.

It is likely that, given the recent state of the economy, the ANC will emerge victorious in May. However, it is also likely that urban centres will swing away from the ruling party, as the recent bout of load shedding and service-delivery protests will prove a bitter pill to swallow for the urban voter – the outcome of this will be key to how business recovers.

The key to any post-election positivity will be investment. From our analysis, we have seen that there has typically been a good correlation between the growth rate of fixed investment and the growth in heavy-vehicle sales. For good measure, too, as investment signals an uptick in activity and general economic expansion.

In the heavier sectors of mining and manufacturing, the increased outputs translate into strong freight demand. This is just the direct impact. As wages rise, demand for consumer goods will spur on second and third-round effects that will push growth and demand for transport higher. 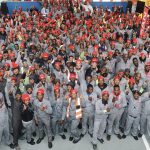 Prev Nissan invests billions in Rosslyn
Next Innovation this, innovation that 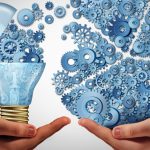